It’s always nice to have a little browse around the emporium that is David North’s in Rothley. It is a long established deli, with the added bonus of the beautiful patisserie of David’s son, Dominic. They also have an excellent, and interesting, wine selection. I popped in recently off the cuff and decided to treat myself to a little something as a treat for passing my WSET Level 2 with distinction. 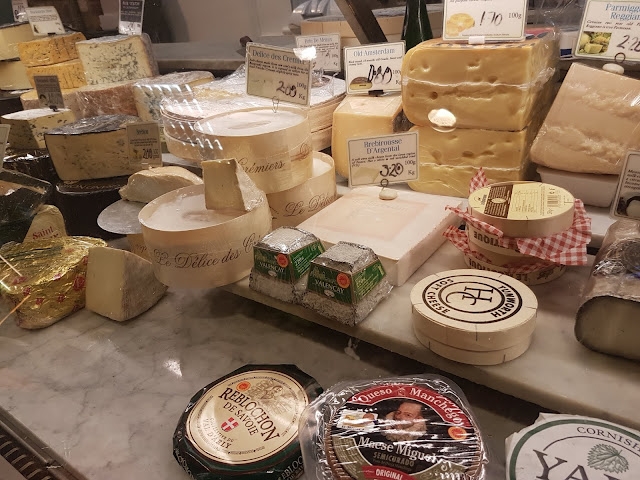 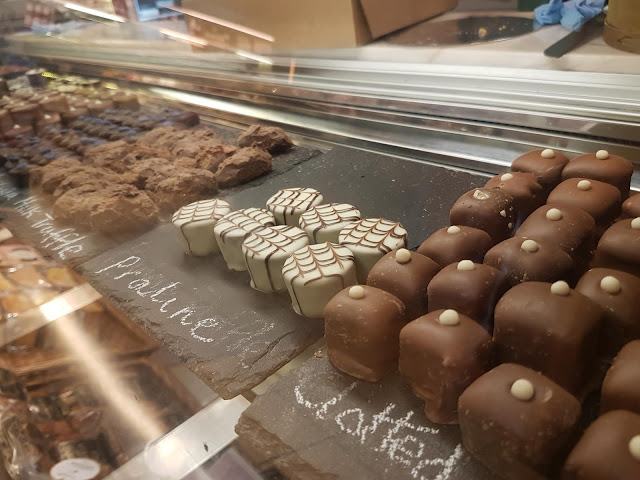 Along with, naturally, a good range of Rothley Wines, which are grown just a couple of hundred metres up the road from North’s, there are some interesting wines from various parts of the globe. Their French selection is strong, but do take your time to find the more exciting bottles. 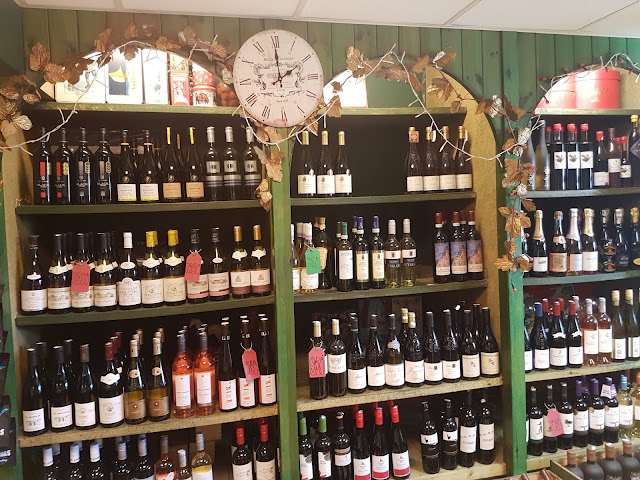 I was enticed to buy by a bottle of Verdicchio. A traditional grape of the Marche region of Italy, the name reflects the Italian word for green, verde, because of the yellow-green hue that the grapes and the wines take. 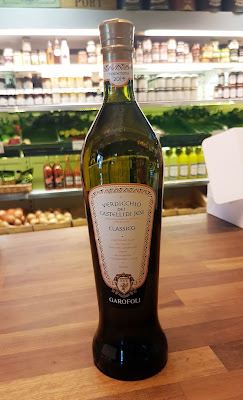 It takes me back to our visit to Agugliano, almost exactly a year ago. There seemingly every meal was crowned with either a sparkling or still Verdicchio and after a few days of such unseemly treatment I was a confirmed fan of the crisp, citrusy flavours. Here was a new producer for me, Garofoli, with their Verdicchio dei Castelli di Jesi Classico. Castelli di Jesi is one of the most well respected and best known DOCs for Verdicchio. 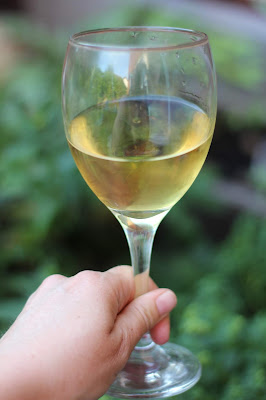 I was intrigued that the bottle I found was a 2014, and my terrible grasp of Italian took on the back label and suggested that it was aged in steel for some time. A little research suggests that it is relatively common for Verdicchio wines to be kept in steel vats until needed for bottling. 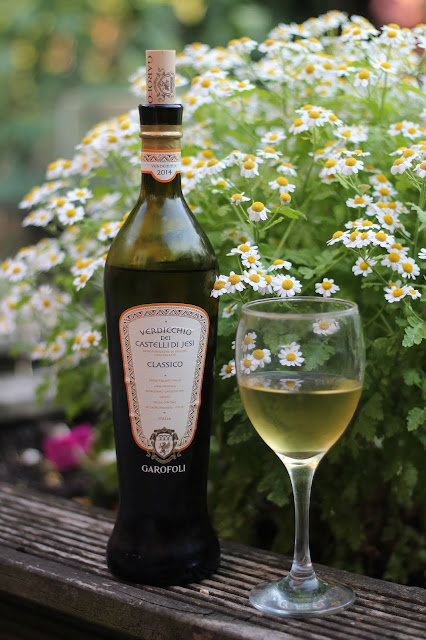 The slight hint of age really impacted well on this wine in my opinion. It has a beautiful medium gold colour with a light to medium aroma hinting delicately at citrus fruit – orange and grapefruit – and honey flavours. As expected, this wine has a high acidity, and so would make a great food pairing wine (as is true of pretty much every Italian wine.) It has a touch more body to it than the young Verdicchios I have tasted in the past, giving a rounded mouthfeel. This meant that the fruit flavours of orange, lemon and green apple were moderated by creamy touches which were almost almond-like in flavour and texture. I didn’t get a honey note as much in flavour as in the aroma, but still a very good wine which opened up beautifully when the initial fridge chill had passed.

I paid in full for this wine.