Mocktails: Bartenders are mocking you

While Brits have a reputation abroad for significant binge drinking activities (not without just cause, as I would be the first to admit*) the evidence suggests that there is an increasing number of teetotallers in the population. The Office of National Statistics reported a drop in the percentage of those surveyed who had drank alcohol in the previous week from 64.1% in 2005 to 57% in 2017. The same survey showed 27% of 16-24 year olds describe themselves as completely teetotal.

While the health benefits of drinking in moderation are undeniable, those of you who do enjoy an occasional tipple may be relieved to know that those who don’t drink at all are more likely to take sick leave than those who drink sensibly. Although who funded that study I don’t know. Probably B*@~*#g. 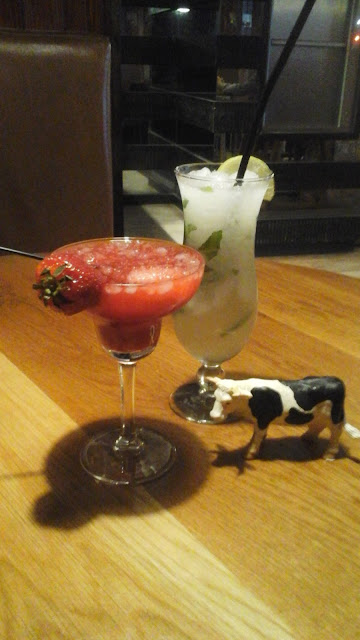 This means that bar owners are under increasing pressure to provide more interesting non-alcoholic drink options to entice consumers into their premises. Oxford University demonstrated some years ago that the social aspect of visiting the pub is a positive influence on wellbeing and we all know that it is not necessary to drink alcohol to have a good time.

Are mocktails good for the consumer?

Never knowingly missing out on an opportunity to maximise gross profit – understandably – this has led to increasing selections of mocktails on our drinks menus. However, these drinks are not necessarily as good for our pockets as they are for our livers!

Basic mocktails with a bit of garnish can add 40% to the profit a bar makes on a mocktail, compared to a simple soft drink serving. The only place I have found to buck this trend is Turtle Bay, although if I’m paying £3.60 for any soft drink, I’m going to pick a berry smoothie rather than lime juice and club soda, or ‘genuine coconut water’. Where are my emojis? Ah, there we go. 😳

And the problem that I have is that I can accept the wild variation in price in cocktails. Some spirits cost more than others. The influence of how a spirit is distilled, stored, matured, macerated and more all have an influence on the flavour and push up the price that each element of an alcoholic cocktail cost to produce. However, when it comes to mocktails, I find it hard to see where the additional cost is justified. 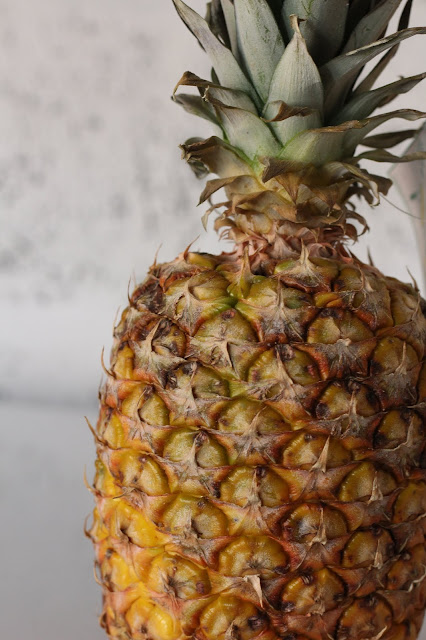 Yes, they take fractionally longer to serve, so there is an additional cost to the business in terms of staff time. And, increasingly we are seeing more expensive premium soft drinks coming on to the market which push up the basic cost per pour. But can an additional 40% of gross profit be justified in terms of the satisfaction to the consumer?

Not at all in my book. It’s not like they have been subjected to the sugar tax – mixed drinks in open containers are exempt. I’ve enjoyed plenty of mocktails around town, but they are pretty much always a simple mix of non-premium fruit juices, often ‘watered down’ with soda water to make them fizzy, but also cheaper. Very rarely do you see the same care which we all enjoy from the skilled cocktail making in our high quality bars in Leicester** – homemade syrups with innovative flavour profiles, careful use of egg white as a thickener, or even the now ubiquitous dry ice theatricals. I know that doesn’t add anything to the flavour, but it does add to the experience! 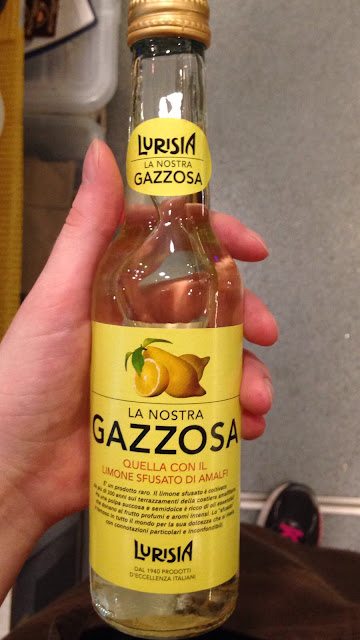 My recommendation then, is seek out the bars that offer a premium quality soft option and shell out your hard earned pennies there. There’s nothing more depressing than being charged £3 or £4 for a 250ml drink which consists mainly of ice and three flavours of Rubicon juice from the wholesaler. Good, carefully considered mocktails are undeniably out there, but at the moment rarely justify the price they command.

The explosion in the gin market has led to the gentrification of the tonic industry. However, this is good news for those who are choosing to abstain from alcohol too. Fevertree is obviously everywhere now, seen as a classier choice than Schweppes, but my tip is to search out Lamb & Watt‘s made in the UK premium range. The basil tonic is a surprising and interesting flavour, all on it’s own. Or over ice on a day like today.

Ditch the J20 in favour of freshly squeezed juices. They are essentially pre-mixed mocktails and priced as such. I’ve just had a good browse of the website and I can’t find any indication of where their fruit comes from. Search out bars sourcing local produce and making their own juice, preferably to order. Sure, both options have a high sugar content as fruit is naturally relatively high in sugar (something around 14% per serving) but the taste is going to be way higher with freshly squeezed!

Seek out Breckland Orchard‘s Posh Pop if you’re craving a fizzy treat. Their Ginger Beer with Chilli won a Great Taste Award, and my personal favourite is the Sloe Lemonade. They are a family run business who still retain their sense of taste – and the whole business was inspired by Granny’s secret lemonade recipe. Sadly their drinks are made from concentrate which is generally imported, but the flavour is there in the recipes. I guess with this market at the moment it’s hard to have it all!

* Find impartial alcohol advice and information at DrinkAware
** It is out there, but you’ll have to do your own research, I’m not name dropping in this article.