So Leicester hit the town last night in the previously mentioned Tryanuary tweet up. A good time was had by all and many local brews and hostelries were sampled, all in the name of supporting small local businesses in the city. 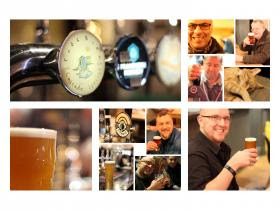 It was a good turnout, about 12 of us at our peak, so we put a bit of cash into the local economy and had a jolly good time. We started off with the King’s Head and I indulged in a pint of the Titanic Cappuccino Porter – not a new brewery for me but I couldn’t resist trying this unfamiliar brew. It was rich and thick and full of coffee flavour – a very satisfactory start. 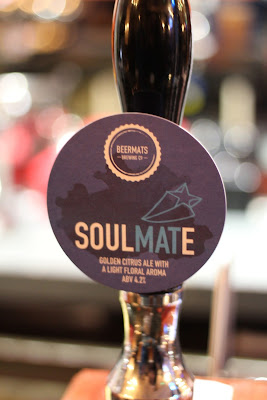 Next up we headed just up the road to Broood who were nice and full because of the weekly quiz just starting as we left, hosted by an incredible glamorous and formidable quiz master. Here we were introduced to the Beermats Brewing Company, I enjoyed it’s lightness and floral notes, although it still had a good hit of hoppy bitterness. 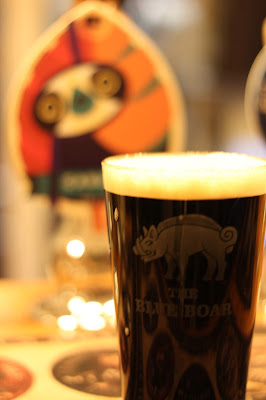 Next up was The Blue Boar, where I had an unspecified stout that I managed to blur the name out of in the photograph, because I’m an idiot. But it was very nice. Again, the pub was pleasingly busy for a Thursday night – the Leicester beer drinking community is not leaving their pubs high and dry this January. 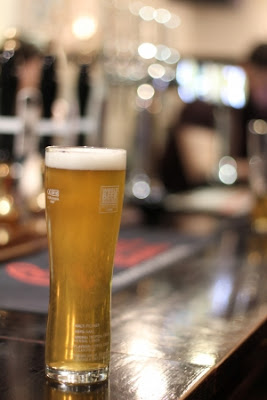 Finally, it was The Criterion, as we ran out of time for the West End Brewery (because evidently I drink too slowly) and enjoyed a phenomenal pint of the Tres Bien Cascade Special – a local beer for local people and a great way to round off the evening! 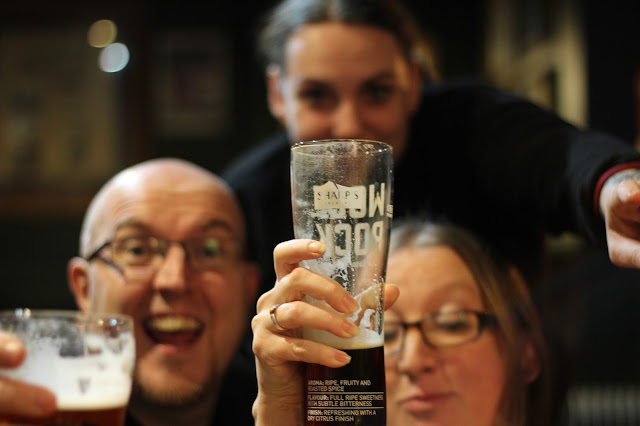 What new pubs, breweries and beers have you discovered this Tryanuary?