It’s that time where I hand over the blog to Ginny Copley again for another podcast review. If you missed the first review, or you’re unsure what podcasts are and how to listen to them, check back to the first post with its ‘How to Listen’ guide! Take it away Ginny!


Love + Radio
What is it? In-depth portraits that intrigue, surprise and sometimes just blow your mind!
‘An eclectic range of subjects, from the seedy to the sublime’.
However, for me this is also one of the most hit and miss podcasts. I regularly give up on episodes, and yet there are also the most incredible listening experiences in this collection, that just grab your brain. I will point you in the direction of those nuggets of gold. 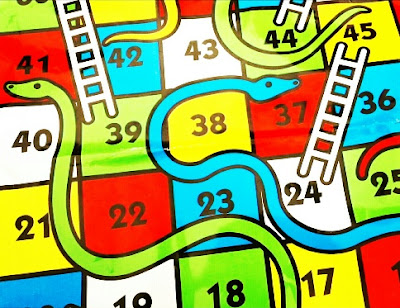 Where to start? Try the episode ‘No Bad News’ from Season 5 which tells the amazing story of American hypnotist Larry Garrett. Since the 1980s Garrett had given up reading and watching news. He didn’t want the worry and negativity clouding his thoughts and focus on his clients when carrying out hypnosis. So when, in 2001, he received an invitation to Iraq to hypnotise a mystery client, Larry wasn’t particularly clued up on the political situation and he said ‘yes’. What follows is an incredible account of a trip to Baghdad leading into Saddam Hussein’s closest circle.
And if you like that one…. then meet Tim Friede and his slithery pets in the episode ‘Snakes!!!!’ Tim lives by his own rules and likes to push limits. He purposefully gets bitten by his snakes – some of the most venomous in the world. Why? Well luckily for us, he has survived to tell the tale. Season 5 also has ‘How to argue’ which discusses how to successfully have a critical conversation with someone who holds very different views to your own. This episode features Daryl Davis, a black musician, who befriends members of the KKK. And sometimes, he gets them to change their minds.
In a nutshell… Real life stories of unusual characters – unfolding and meandering to take you to places you don’t usually go to.
Don’t listen if… You prefer to have your stories and characters a bit more neatly presented and edited.
Where to listen? Loveandradio.org, Stitcher, itunes