33cankstreet, one of Leicester’s premier cocktail bars is celebrating its third birthday with the release of an exciting new cocktail menu. 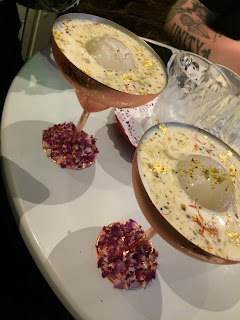 Taking inspiration from the flavours, colours and rich cultural heritage of the city, the Canksters have carefully crafted a suite of new drinks that are innovative, beautiful and will delight the senses.
The Cank Street Cocktail Compassmenu, which launches this week, includes the Earl Grey of DeMontfort, a mixture of Cank gin blend, lavender and white chocolate liqueur with citric & Earl Grey sake and a white chocolate foam. It is garnished with edible clock hands, made by the bar’s neighbours, Cocoa Amore. 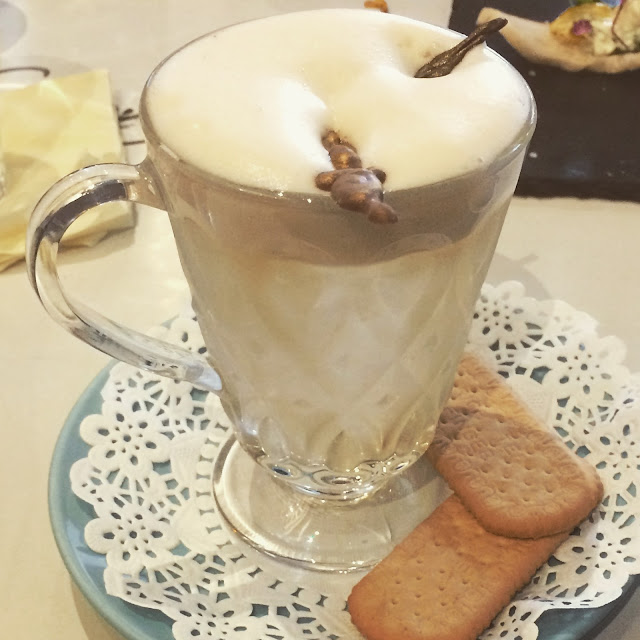 Inspired by lazy summer afternoons at Abbey Park, the Park Life cocktail is a clarified milk punch, made with Glenfiddich 15yr infused with lemon and vanilla, silver birch and a cheeky raspberry sorbet on the side. The whole thing is naturally served atop a grassy flip flop. 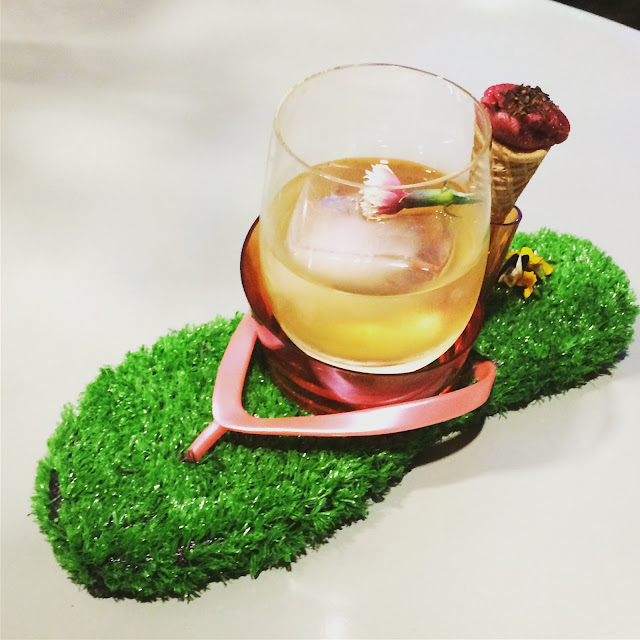 The creativity doesn’t stop there. The Golden Mile has given rise to Golden Memories, made with a Cank cognac blend, pistachio orgeat, saffron, cardamom and condensed milk – this time topped with 24ct gold leaf. 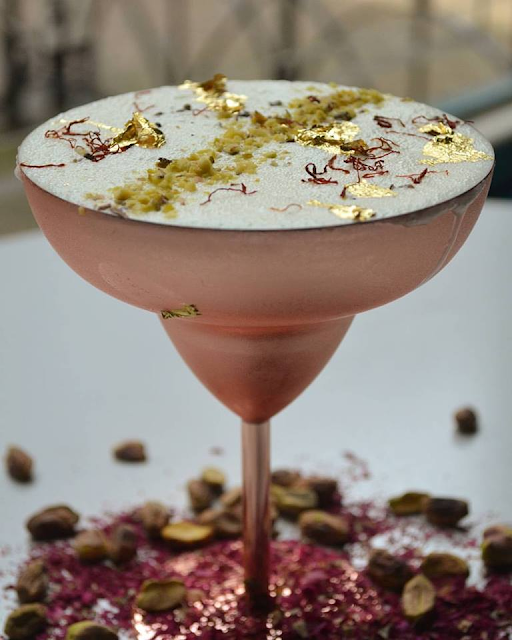 Along with the high quality ingredients and clever names – Frog Island Iced Tea anyone? – 33cankstreet is taking great leaps towards increasing the sustainability of its offer. They are squeezing every last bit of flavour from ingredients that other bars might throw away, like making their own syrups from citrus rinds. 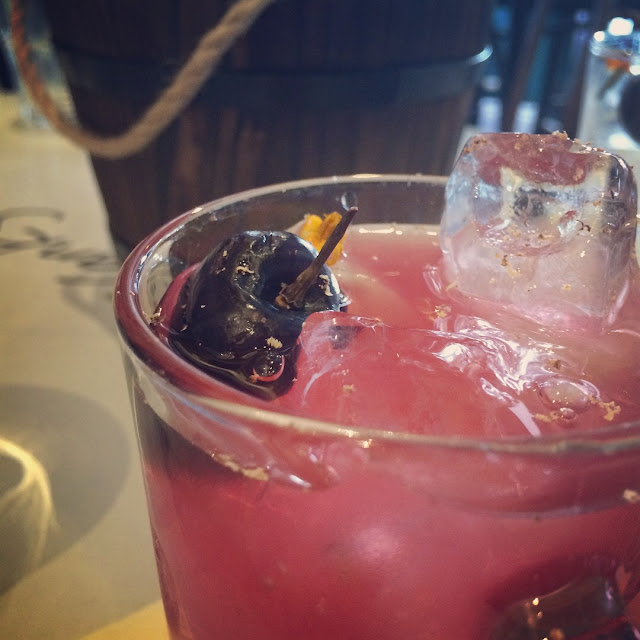 “We will be the first bar in Leicester to stop using disposable straws,”says bar owner Kal Ruparell. “175 billion plastic straws a year are making their way into landfill and our oceans. As well as using a lot of non-renewable resources in their manufacture, they are a danger to wildlife when discarded.”Ruparell is looking at a variety of possibilities to replace the straws, including experimenting with using uncooked pasta tubes as an alternative.