Another year, another Leicester CAMRA beer festival and as ever, they did not disappoint! With over 250 beers and ciders available it really is a mammoth event and this year the theme was celebrating 50 years of local radio. Did you not know? Leicester was Britain’s first mainland local radio station, launching on 8th November 1967. Truly a city of firsts…. 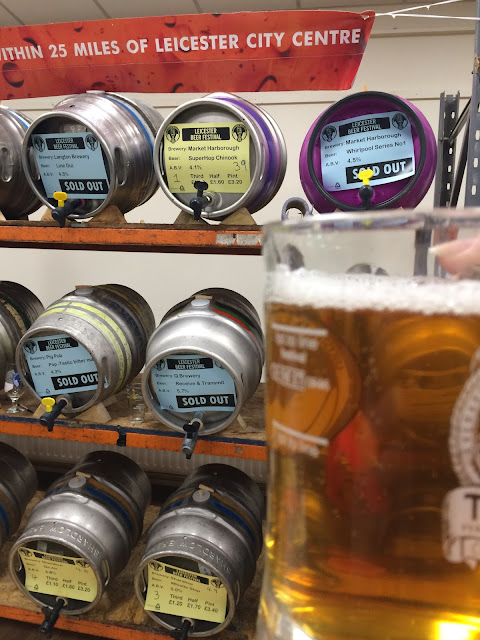 Anyway, we’ve all been to the Leicester beer festival before, over at the Charotar Patidar Samaj. If you haven’t, then WTF bro, serious. It’s the social calendar event of the year. I’ll be honest, I don’t really understand the venue choice and I never have since I first came to Leicester in 2004, but it seems to work for everyone else so who am I to question tradition. It’s big enough and maybe that’s the trick.

There was an unquestionably fine range of beers – and of course a few duds, particularly when we visited on the Saturday when some of the casks had just tipped passed their peak. However, it is a fine way to spend an afternoon or evening with friends and a super way to try something new. 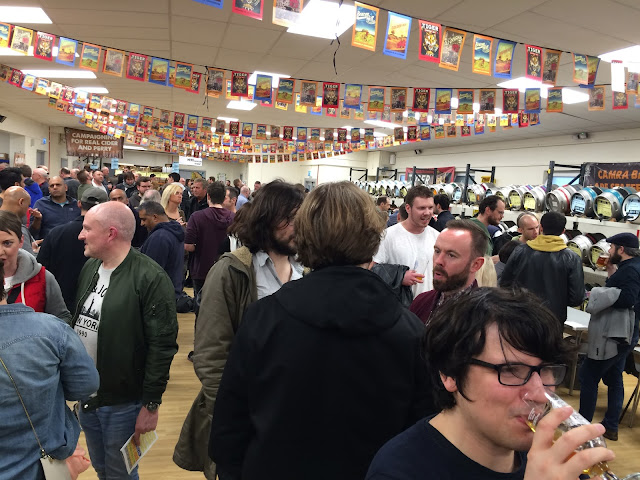 Naturally, my favourite ‘zone’ is the local section, where I can try new brews from old favourites as well as experiment with some fantastic local brewers that I may not be particularly familiar with. This year I was keen to try The Beer Hub Brew #1 collaboration with West End Brewery but sadly I was too late. Too late!

But there were still plenty of great brews to choose from, local favourites and plenty of more exotic choices. In particular I loved the the Oatmeal Stout from Woodcote Manor Brewing which had a great long-lasting sweetness with cocoa and toffee notes. 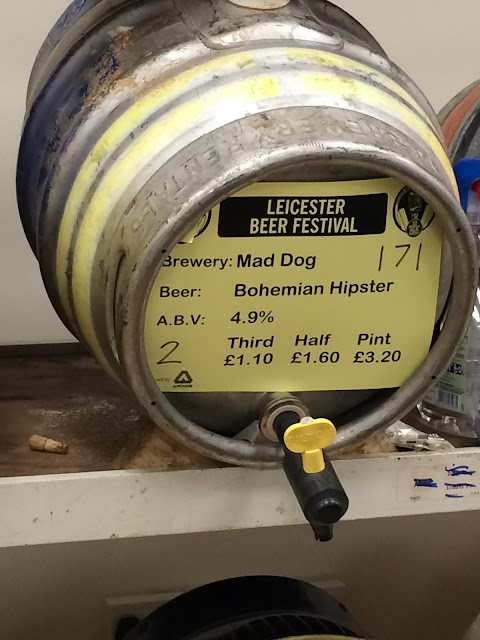 Picked originally for its hilarious name, in a sort of anti-hipster way – we’ve all done it – was the Mad Dog Brewing Co‘s Bohemian Hipster, a 4.9% pale ale with some exciting herbaceous notes. 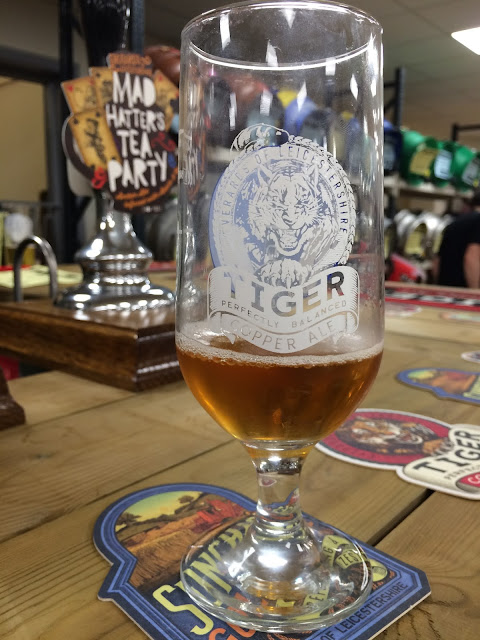 I was also very pleased to pop along to festival sponsor Everard‘s pop up pub and have my first taste of this season’s Mad Hatter’s Tea Party – a surprising pale ale infused with British rosehip and apple tea which was a perfectly rounded flavour that I did not expect to work but actually was refreshing and delicious. Definitely one I will be going back for.

What did the festival surprise you with this year?