There has been a quiet food revolution happening right under our noses. Gelato Village, who I have written about on many previous occasions, have been using their Slow Food supporter credentials and real Italian artisan prowess to lure a number of fine local producers to their gelateria for a special series of events called Gelato Bites. 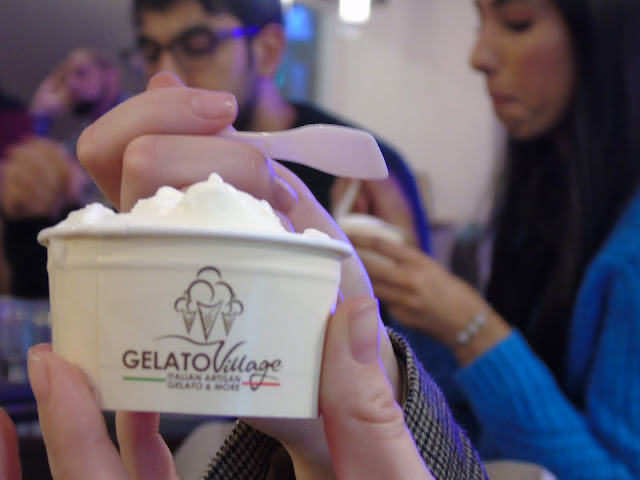 There are two more events remaining in the current series, and at just £10 a ticket for each event with a talk and selection of tastings I’d say that’s a bargain. If you’re interested in trying their Pudding Wine Pairing on 14th March or the World’s First Beer and Gelato Pairing evening on 21st March, then click the names to go to the ticket links.

It has been fascinating to learn about the local food chain and how Gelato Village source the very best local produce to make their gelato. At the first event, back at the end of 2016, we met The Bee Farmer, David McDowell. Not only do his bees create fabulous honey, but he also creates some weird and wonderful by-products for sale. My favourite was definitely beeswax dog foot pad balm – a natural way to take care of your pooch! And of course we enjoyed some delicious tastings – the Honey Blossom gelato showing off the very best of the flavours of both. 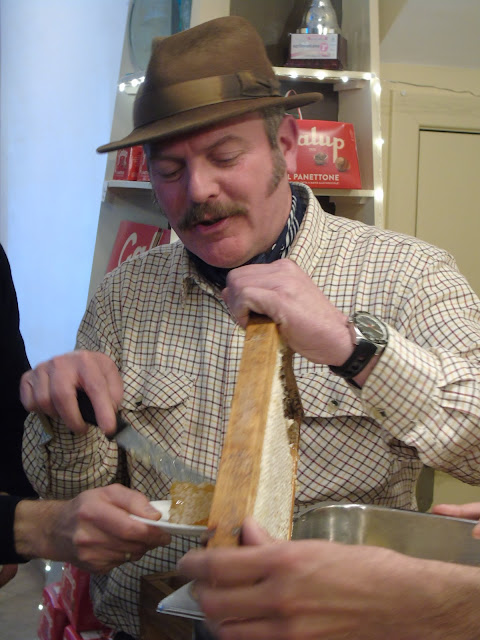 Next up we enjoyed the Great Flavour Off, where the Maestro Gelatiere took on Planet Leicester Bakers in a battle for the flavour crown! They each chose a flavour combination and the audience got to decide who did it best, as well as hearing more about Planet Leicester Bakers awesome community work, local bread service and amazing skill sharing services. My favourite was definitely the rosemary and honey gelato – it was so subtle despite being hugely complex! It was also lovely to attend such a unique event – baker versus gelatiere.. I doubt I’ll see that again! 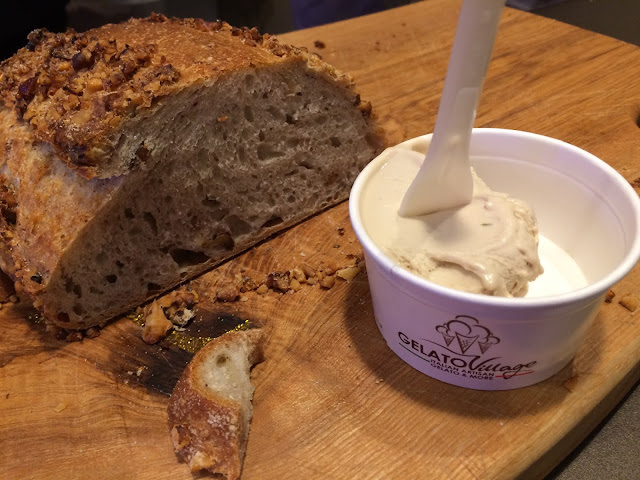 Friends of the blog, Rothley Wine Estate, came along the following week and I got to lead an English wine and gelato pairing session! I think everyone who attended was surprised and delighted not just at how much they enjoyed the English wine, but also how well it matched with the gelato! We enjoyed Spirit of Freedom, their pink sparkling wine with blood orange sorbetto, elderflower wine with sage, honey and lemon gelato (there’s that Bee Farmer honey again!) and as an extra treat we experimented with King Henry, the red wine, with the Italian dessert-inspired Bonet, which was a surprisingly good combination! It was great to see so many people discovering their local vineyard for the first time. 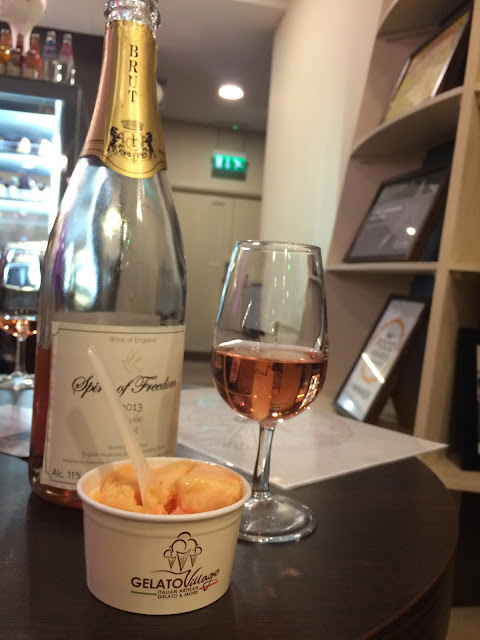 Finally, it was the crowning glory of Gelato Village’s impressive commitment to local ingredients – Belvoir Ridge Creamery. Belvoir Ridge provide all of Gelato Village’s milk and cream (in fact the only place you can get hold of their cream is at Gelato Village). Their Ironstone herd of rare breed Red Poll cattles produce low yields of high quality milk which is un-homogenised and changes with the seasons. Alan is one of the few truly independent farmers in the region and it was clear how much he loves the cows and producing such amazing products. Sadly we didn’t have the chance to sample their famous Colwick Cheese, but the Fior di Latte (Blossom of the Milk) gelato more than made up for it, as did the clever taste test comparing Belvoir Ridge’s milk to that from a supermarket which really made the difference in quality and flavour shine through. 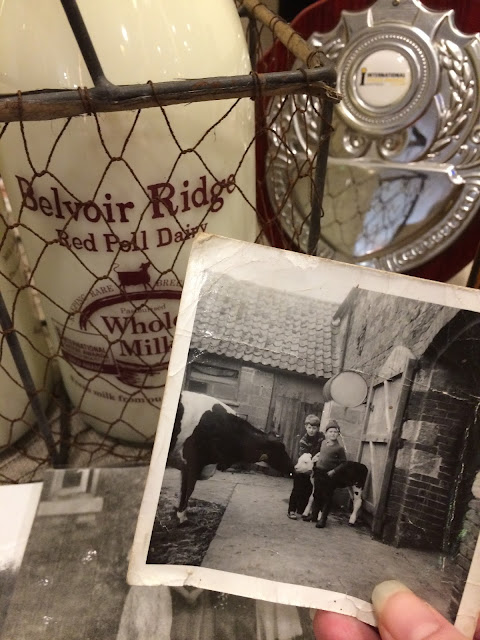 So, if you’ve missed all of this goodness you’ve got two more chances to get on the band wagon. Tuesday 14th March 2017 will see the awesome Bat and Bottle of Oakham bring an inspirational evening of Italian dessert wine and gelato pairing. They are a great bunch and really engaging speakers so that promises to be a fun night. Then on Tuesday 21st March 2017 it’s the world’s first ever beer and gelato pairing evening, with The Beer Hub and Hoptimism pairing up with Gelato Village to tantalise your tastebuds in ways they have never been tantalised before! 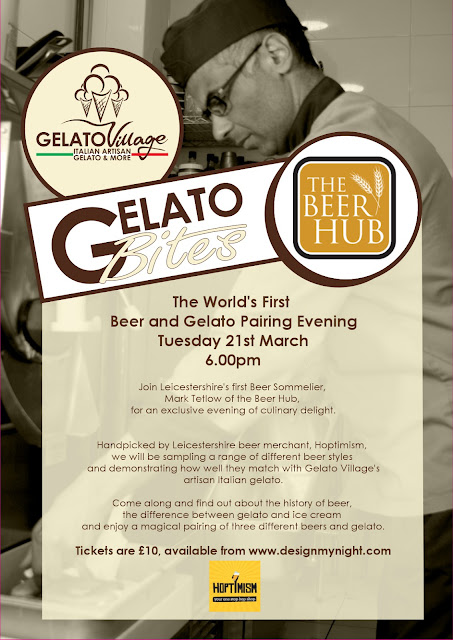 Disclaimer: Gelato Bites were organised on behalf of Gelato Village by my little company, Thirst Media. If you’re an independent food or drink producer then you should check it out!