I’ve been minded to write a post about food hygiene ratings in the city, and it came to my attention that since the Leicester Mercury splash about San Carlo – the preferred Granby Street restaurant of the Premier League winning LCFC squad – scoring a big fat zero in December 2016, no real follow up has been done. So I thought I’d do it myself.

I have considered long and hard about how to write this up and rather than creating a Rogue’s Gallery of the lowest scoring, and perhaps unexpected, hygiene transgressors, it was probably best to take a more positive spin and applaud those receiving a 5 out of 5 rating under the scheme.

We only serve fresh gelato and we do it right. We’re very proud of our 5 hygiene rating! Check the FSA for published independent ratings 😃 pic.twitter.com/LKXXenwDdJ

But first, to the matter of San Carlo. The food safety team of Leicester City Council issued a statement at the time saying that at least 3 months must pass between inspections and so the zero rating would hold until at least mid-February. We’re now in mid-March and the Food Standards Agency website holds the 0 rating, although there is a note to say that the venue has been recently inspected and a new rating will be published soon, so let’s hope that they’ve pulled their socks up!

EDIT: As of 15th March, San Carlo have been regraded up to a four star rating. Congratulations!

On to nicer topics! It is not mandatory for businesses to display their ratings, but you might want to have a little look on the FSA website to check out a place if they have chosen not to put their rating sticker in a prominent position. After all, what are they hiding? 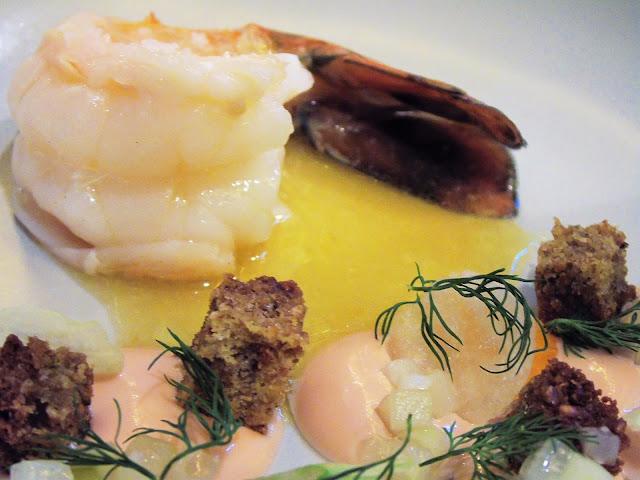 The ratings are based around the results of physical inspections of the premises – as well as obvious cleanliness of kitchen and dining areas, it is about adherence to legal procedures surrounding food handling; how food is prepared, served and stored. Having looked into this a little, I think I will now always be checking that a business has at least a 4 or a 5 before I eat there. After all, if they can’t be bothered to put in place procedures to make their food safe, and be able to evidence how they do that, then why should I give them my custom? 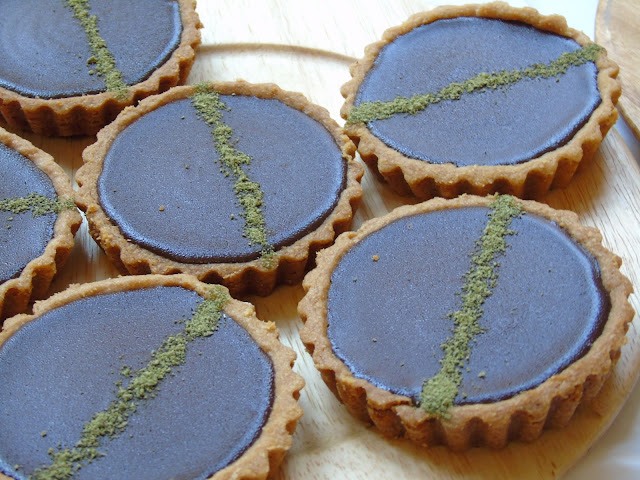 You can check a full list for Leicester by clicking here. I’m focusing on the little stars who have received a 5, but it makes very interesting reading seeing which familiar faces get a 2 or below.

Happily out of nearly 2500 food-related businesses in the city, nearly half of them receive the full 5 rating. Well done guys!! If you’re taking an evening out to watch the Leicester Lions then you can have full confidence that Speedo Catering at the speedway have earned their stripes and enjoy your hot snack in peace. The same high standards appear to apply at both the rugby and football stadiums too and the basketball arena. Sports fans, enjoy your pie without fear. 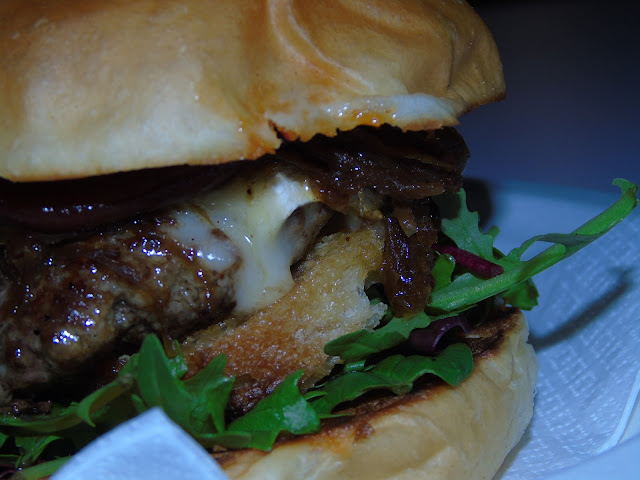 Props also to the large number of vendors at Leicester Market‘s food hall who get full marks. It’s so important to have confidence in the market and my short survey suggests that on the whole, within the food hall, it’s a great story.

Other favourites of mine that I have written about in the past and have a shiny 5 rating to display in their window include Gray’s at LCB Depot, Gelato Village on St Martin’s and Byron hamburgers in the Highcross. 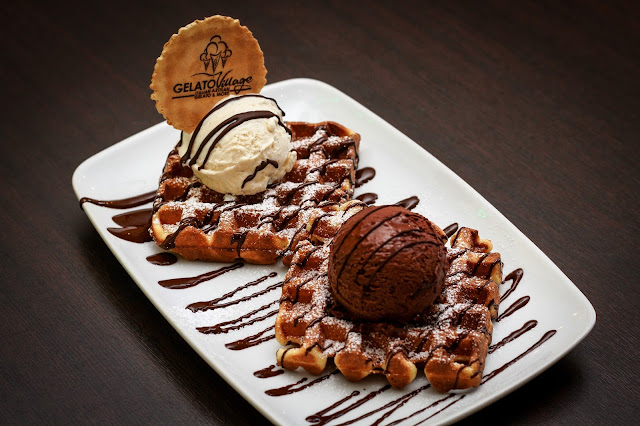 Deli Flavour, Delilah and The Case – all referenced in my deli article in the Leicester Mercury last year all score that happy 5 score, and now seems as good a time as any to mark the sad passing of Deli in the Square of St Martins Square – my favourite deli in the city. One month since they closed Claire and Sam’s super friendly service and unparalleled knowledge is already sorely missed.

You can find an easy reference interactive map of Leicester‘s food hygiene ratings online. If you’re anything like me, sadly you’ll be more interested in finding out who did badly than applauding who did well, but hopefully this post goes someway to redressing the balance!