What do pork pies and gin have in common?

Onwards we go with #Tryanuary, and what better thing for me to try than something inspired by our fair city, Leicester? I know classically Tryanuary is about beer, but I’ve never been one for convention. 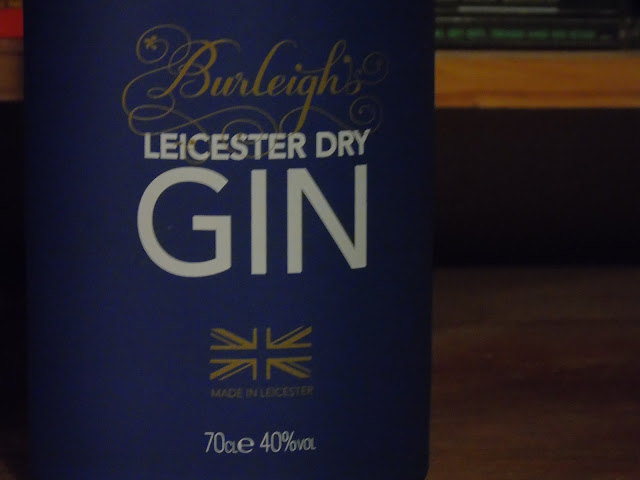 Burleigh‘s have become something of a global phenomenon since I first started writing about them nearly 18 months ago when I attended the 45 Gin School and made my own bottle of ‘Housewife’s Ruin‘. Hot on the heels of the sell-out success of their limited Pink edition gin, with its added emphasis on floral botanicals, Master Distiller Jamie Baxter has now released the Blue version – the world’s first Leicester Dry Gin.

At the opposite end of the spectrum to the Pink edition, the Leicester gin focuses on the herbal notes in the botanicals, and the spices. Taking its inspiration from the county’s people and its food and drink heritage, you’ll immediately smell a very herbaceous bouquet to the gin. It leans towards the smell of woody herbs and a walk in the Nanpantan outwoods in the autumn but still fresh and with a good burst of juniper forthcoming.

In the mouth it is pure spice – nutmeg, mace perhaps even a hint of coriander. This warming embrace is softened by a refreshing citrus flavour, a mixture of grapefruit and perhaps even a dash of orange peel. It is velvety in the mouth and not overwhelming when sampled neat, although as you can imagine it makes a perfect gin and tonic, where the tonic allows the citrussy sweetness to be drawn out further and gives the palate more time and space to consider the complexity of the spices. 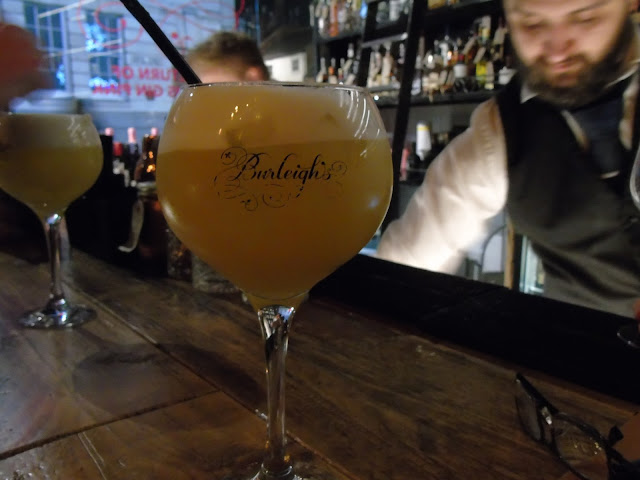 I’ve heard it said that it matches particularly well with the Fevertree Mediterranean tonic – which brings back that element of floral balance which is otherwise purposefully downplayed in this particular gin. However, it is has enough of a strong enough character to work well in a variety of cocktails, a White Lady being my personal preference.

Quality through and through and another unsurprisingly gifted offering from Burleighs. What a hardship to have some of the finest gin in the country being made mere miles from my home! 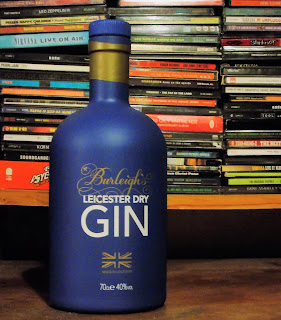 And the pork pie connection?

Well, I’ve heard it said that the initial inspiration for a Leicester dry gin came from a pork pie making competition between two Leicestershire-based friends (for any readers living outside Leics, this is a completely normal thing around here, we’re all having amiable pie challenges, all of the time), where it was realised that the combination of herbs and spices being used to flavour the meat would also make a perfect base for a gin. But that has the ring of an apocryphal tale to it. One should never create a clickbait blogpost title based on hearsay after all.