Well, we ensured that 2016 didn’t let the door hit it on the backside on the way out and here we are in a shiny new year. Which means that Tryanuary is here again, the month where we ignore all of the advertising telling us that we aren’t good enough and make those bleak winter months fly by by trying exciting new beers and giving our tastebuds a treat. 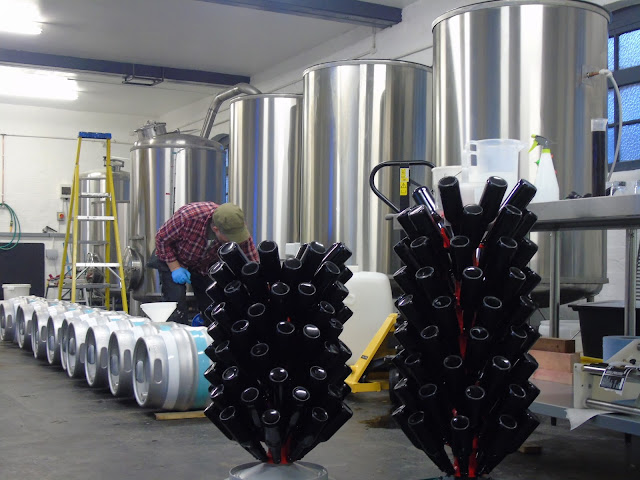 What better excuse to head over to Leicester’s latest brewery and see what the deal is? Framework Brewery are just a matter of months old and yet they have already found themselves a home at a variety of pubs in the region. 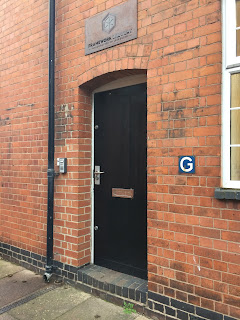 Aiming to take a quality approach to modern brewing, they have ambitious plans for their brews and the potential of their brewery, a small unprepossessing warehouse tucked away in the wings of Leicester city centre. Their branding is already understandable on point, with the support of Leicester’s mighty Bulb Studios, so it was time to see if the product lived up to the branding. 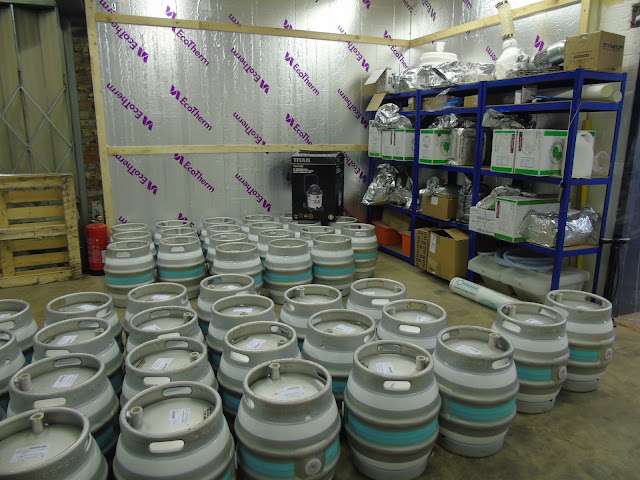 It’s an impressive new set up, with an experimental feel at the present time. They aren’t focusing on a range of core beers, but rather trying new things with the ingredients that present themselves at the time. Coming too late in the year for a firm contract with hop suppliers, they are now buying up the leftovers and creating new recipes according to what they have in the cupboard. It has a lot in common with my approach to cooking in fact, and helps to keep the brewery lively and fresh.

They also shun the use of finings in the beer, to reduce the number of processes and try to keep hold of every drop of aroma and taste that has been extracted through the brewing process. We’re seeing a lot more of these more ‘natural’ approaches in both the beer and wine making industries and I think it’s great. It seems that the absence of finings actually makes the beer last slightly longer so that’s a great thing.

They have also been quite canny with their kit, investing in KeyKegs as well as the usual metal casks, which will give them more flexibility when it comes to the venues that they can put their beers into – and the special events they can cater. The KeyKegs are really great not just in their flexibility but their environmentally conscious materials and great design for preserving the best possible condition.

We tried a bottle of their American Amber, which I’ll confess was a surprise to me – from the name I was expecting something quite hoppy and aromatic, but actually it was sweeter and definitely had a lot of interesting malt characteristics – not quite caramel but still something quite deep and rich. That said it was still light and refreshing with a pleasing finish. 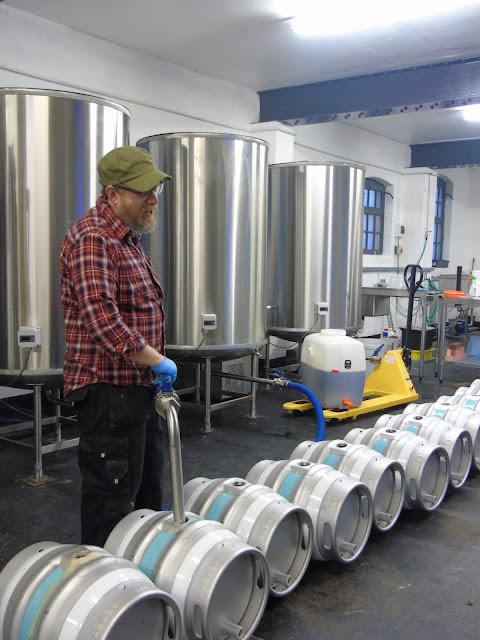 So as I mentioned, Framework’s brews are already being rolled out around the city and beyond so it shouldn’t take you too much effort to find some to try for yourself this Tryanuary. I am looking forward to seeing this brewery mature and can’t help but feel like they are an exciting addition to an already thriving beer scene in our locality! 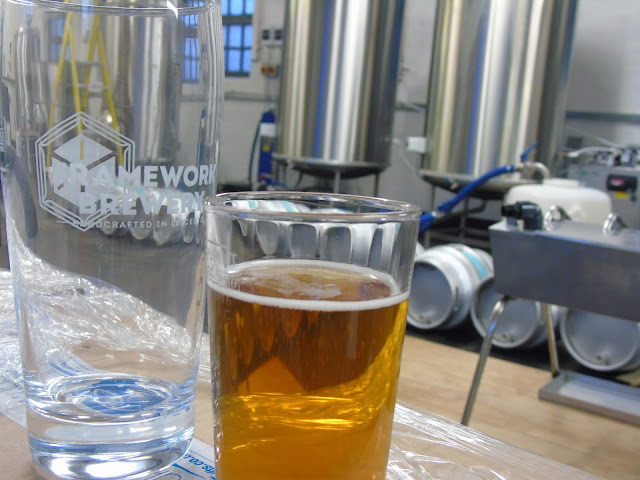