The Leicester Riders took on the London Lions in a pre-Christmas game last week. We were fortunate to be invited along to be guest of Rider’s sponsors, Everards, and we had no idea what a game was in store for us. 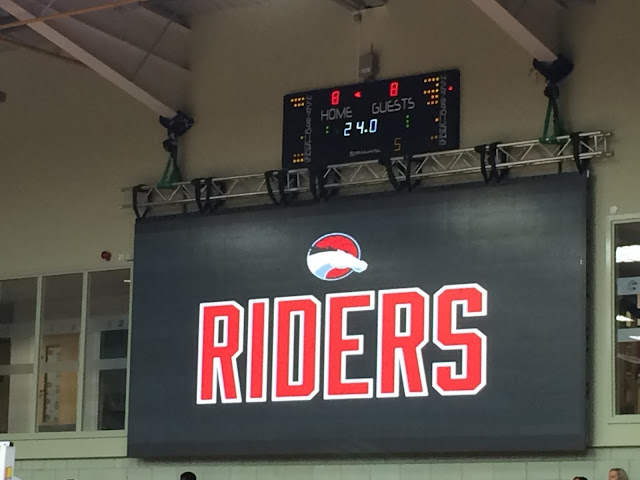 I love the Riders, not only are they the home team, but they are genuinely an awesome team full of spirit and talent. I enjoyed a game at the Leicester Sports Arena earlier this year, not long after it first opened. You can read about that one too…

It was a close game throughout. We knew the Riders had been having a good season so far, and they lived up to expectations, but the Lions kept up point for point throughout the game – and then, they began to edge away. 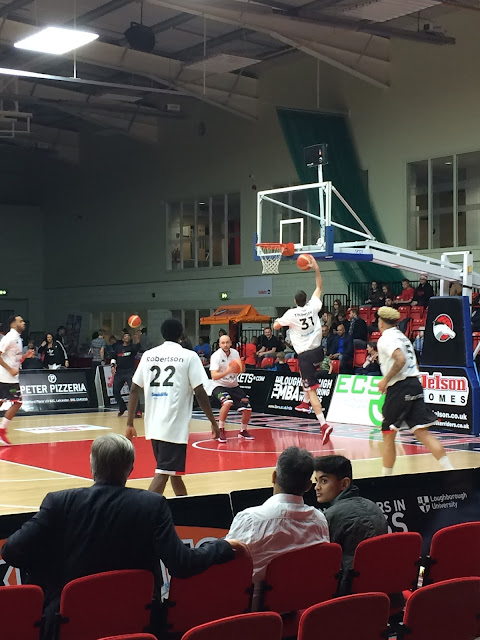 Temperatures were rising all around the arena, and a bunch of extremely questionable foul calls against the Riders started to get the crowd really vocal. By the fourth quarter, the Riders had lost ground, but unbelievably, they made up the deficit to cause a tied game.

By this point everyone was shouting and hollering for their team! We had an extra period of 5 minutes to live through where the game could go either way, but the Riders came out strong, stronger and victory! I haven’t shouted so much since Leicester won the Premier League! 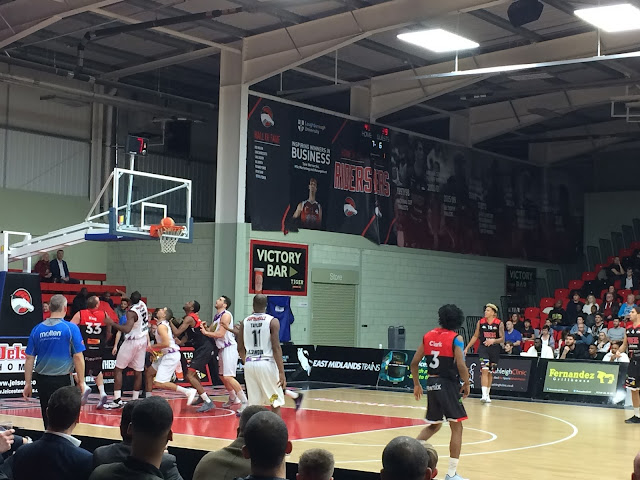 So if you want a night of fast paced action I would highly recommend heading down, and of course you can enjoy a nice pint of Tiger during the game. Fantastic fun, I loved it.