There’s a new micropub in town and its name is The Blue Boar. Open just under a month so far, its city centre location, relaxed atmosphere and great beer selection is already proving a bit of a hit locally and there is regularly standing room only in this diminutive ale den.

On Millstone Lane, the Blue Boar has a traditional feel, but the newly refitted building is still crisp and fresh in feel, with the logo etched beautifully on the windows and hops dangling artfully (if anything can artfully dangle) from the ceiling. It’s full of plain wood on the walls and board games on the shelves and a friendly atmosphere abounds.

The inspiration for the Blue Boar was described to me by landlord, Kieran:

“Having drank in, and delivered to, a lot of the new micropubs
that have appeared over the last few years,
the idea of a small ale pub that supplied fine ales
at a competitive price from all ends of the country
sounded like an establishment that I would like to drink in.
Providing a small, comfortable space with no distractions, only banter,
is something I believe the Leicester public will enjoy!”

Their custom made stillage racks allow up to 18 different beers ready to serve at any one time and they also offer a good selection of ciders, wines and soft drinks as well as some interesting spirits from Adnams, including the Spirit of Broadside, a beer distillation which is surprisingly smooth and drinkable thanks to its 18 month aging in oak casks. 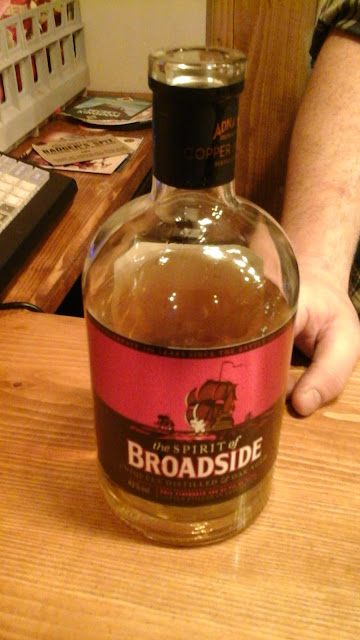 As you would expect, there is a wide variety of beers turning over at a rate of knots so if you see something you like on their social media, don’t hang around because it won’t be there for long! Although they are independent they have a special relationship with the Leatherbritches brewery, so they can be found as regular features on the pumps, but we’ve seen beers from near and far. Gin beers, berry beers, IPAs, and good old fashioned bitters, there really is something to suit all tastes. Of course, if you’re not sure what you fancy you can ask for a little taste first. 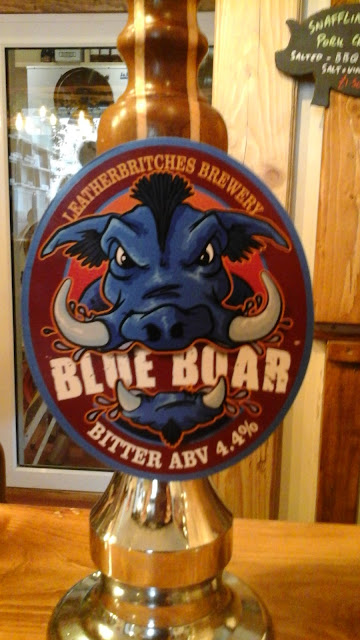 They also offer a small snack menu. At £4.50, the cheeseboard is definitely taking my fancy, particularly as they will be doing a regular rotation of cheeses and plenty of them local. So pop down and have a sup. It’s already a pub on our regular rotation and I can virtually guarentee that you’ll have an interesting conversation with someone you haven’t met before whilst you’re in there. I know! Conversation! You remember that don’t you?