The age of the pop up restaurant is truly upon us now here in Leicester and we were treated to a superb example of the genre this week with Plukd at the Parcel Yard. 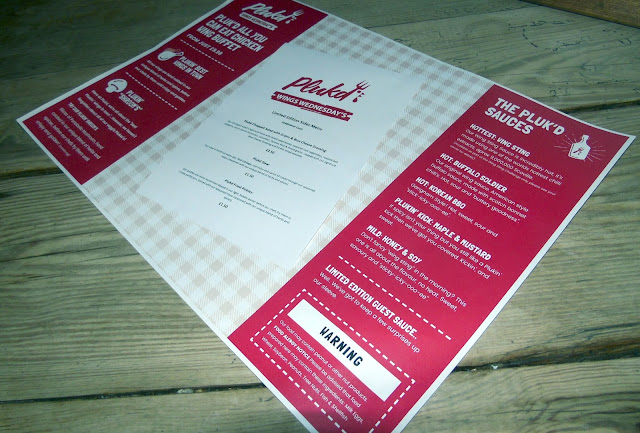 It was an evening of all you can eat chicken wings for £9.99 and unsurprisingly it was packed out. You could select your idea sauce and heat – from honey and soy mild right up to the hottest wing sting. There were some simple, but delicious sides available at an extra charge as well – a chopped salad with grains and blue cheese dressing, a handmade slaw and deep fried pickles in a light batter. 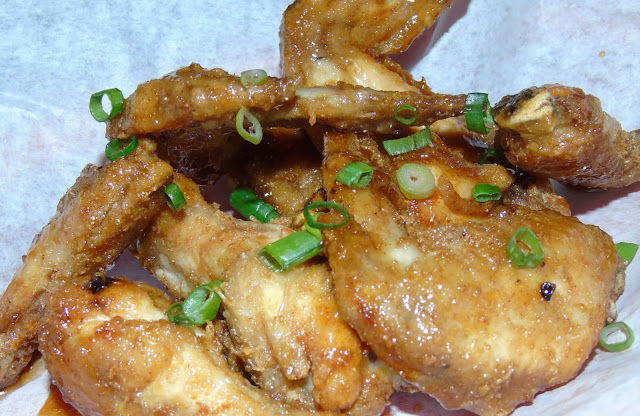 The guest sauce for the evening was Sailor Jerry flavour and it was delicious, although The Boy stuck to form with the Buffalo sauce. He was complimentary that full wings were served, not half wings and that they had been fried in a crisp batter before being tossed in the selected sauce just as the Americans do. The wings were juicy and full of flavour, so it’s probably not necessary to add that a few baskets were consumed. 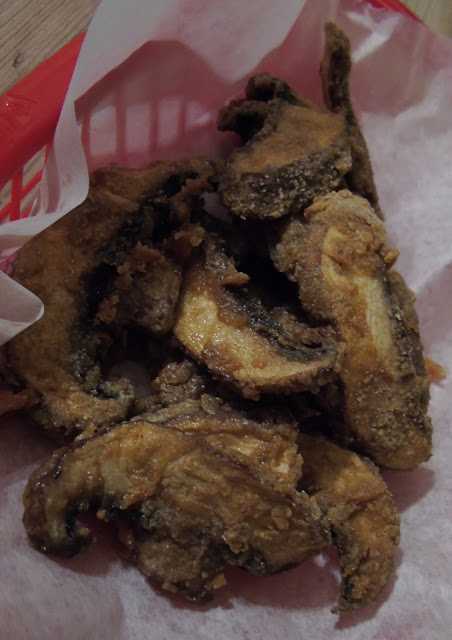 The vegetarian option was sliced Portobello mushrooms, tossed in a herbed crust and fried until crispy. They were absolutely beautiful – the coating really complemented the rich earthy mushroom flavour. To be honest I think I could have easily eaten a few baskets of them on their own and I’m usually a confirmed carnivore! 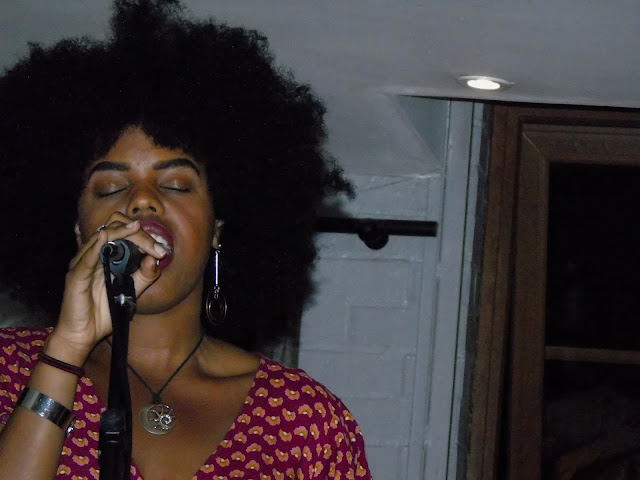 There was a phenomenal local singer performing to keep us all entertained and the packed dining room was full of wall to wall smiles throughout the evening. Who knew that chicken wings could bring us all together? And if that wasn’t enough, the event was rounded off with brave competitors taking the Wing Sting Challenge – attempting to eat 10 chicken wings sauced with one of the world’s hottest chilli extracts – over 9,000,000 scovilles! 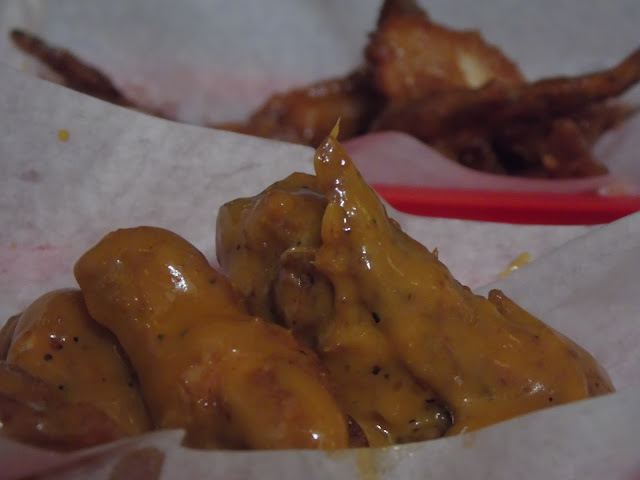 It all started off as fun and games but soon the wing of fire started to kick in and the brave competitors began to drop one by one – and quickly! This was clearly quite an extraordinary challenge and not something I would ever care to attempt! 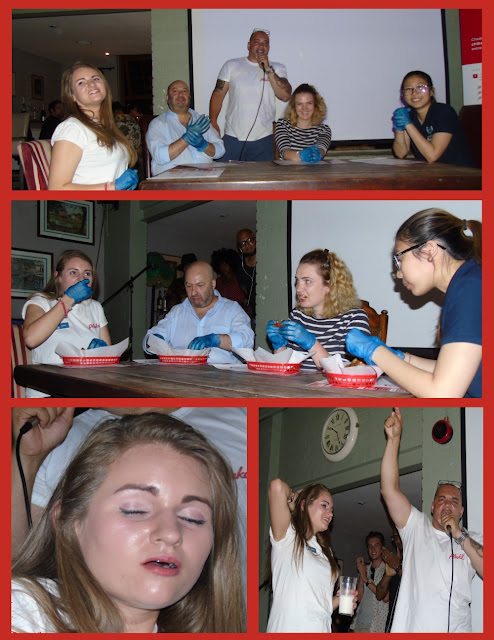 There could be only one winner and the last woman standing was the Parcel Yard’s own Dana, who was the only one who managed to eat all 10 wings and then complete the mandatory no-drink, no-face wipe two minute wait. Quite an impressive feat all round and deeply entertaining!

Thanks to Plukd and The Parcel Yard for inviting us along to enjoy this fantastic event. I will certainly be keeping my eye out for their next pop up and making sure I get myself down there to enjoy some more Pluking delicious wings and shrooms.