The Salone del Gusto celebrations are continuing apace here in Turin and as predicted things got even busier yesterday as the weekend kicked in. I think that the predictions of 500,000 people visiting the festival are definitely an underestimate! As I write, the church bells are ringing out calling the faithful to prayer, but yet more foodies are filtering around the incredible number of stalls that line every street, square and park in the heart of the city.

We took the opportunity to walk around the extensive markets which are a feature throughout the year here in Turin. On top of the biggest open market in Europe, they also play host to an enormous flea market, which winds down labrinthine streets and everything you can ever dream of is for sale. It’s like a car boot sale, on steriods, with leather, antique signs, refurbished bikes mingled with second hand clothes, toys and anything else you can possibly imagine. 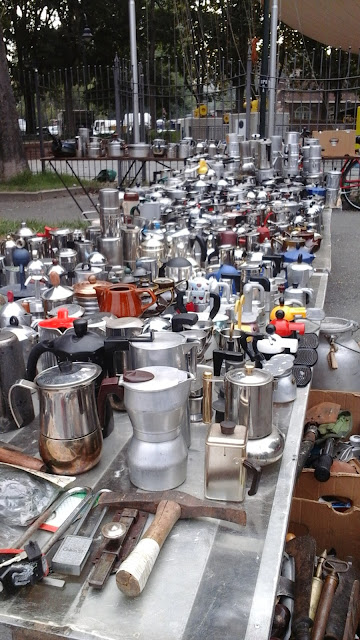 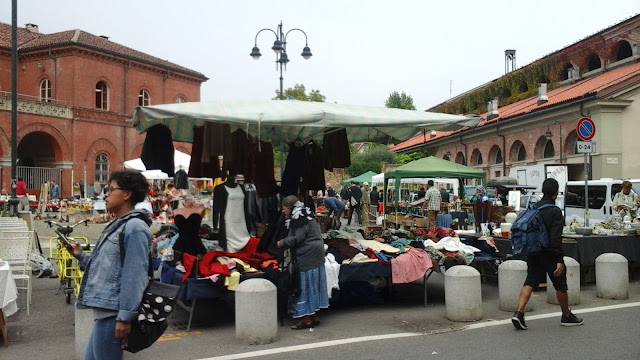 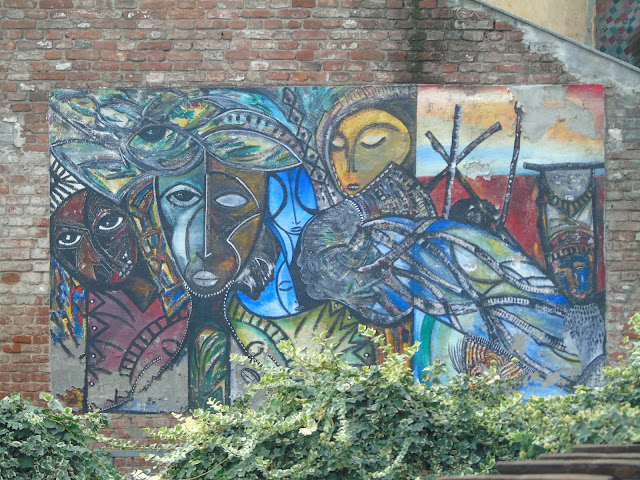 The food market bustles with life as traders shout out their prices, from the static traders selling cheese and meats to farmers displaying colourful produce, which is bursting with freshness and life. These are some of the most diverse areas of Turin, reflecting the diversity that has been introduced first through migrants from Southern Italy moving to the city and more recently a more global movement. Moroccan cafes nestle neighbourly with trattorias and nearly as many languages as you can hear on the streets of Leicester float across the air. 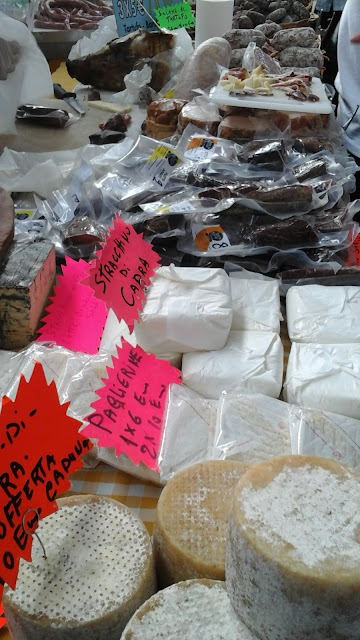 Having explored some of the more outlying areas of the city for the rest of the morning, it was soon time for us to head to the palatial surroundings of the Circolo dei Lettori – a sumptuous building of private residences that would not usually be open to the public – for our Cacao Perdido workshop. 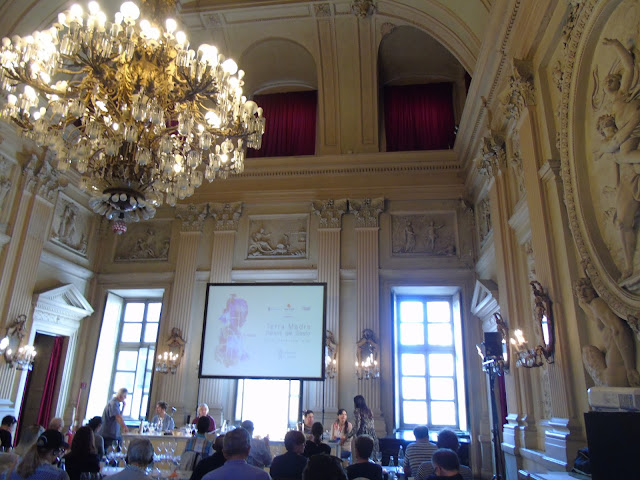 This was a really highlight of the Terra Madre Salone del Gusto for me. Some of the finest cacao producers from South America were assembled with partners from Italy to discuss the gastronomic adventure they are experiencing creating some of the best chocolate in the world from single, and often rare variety cocao. 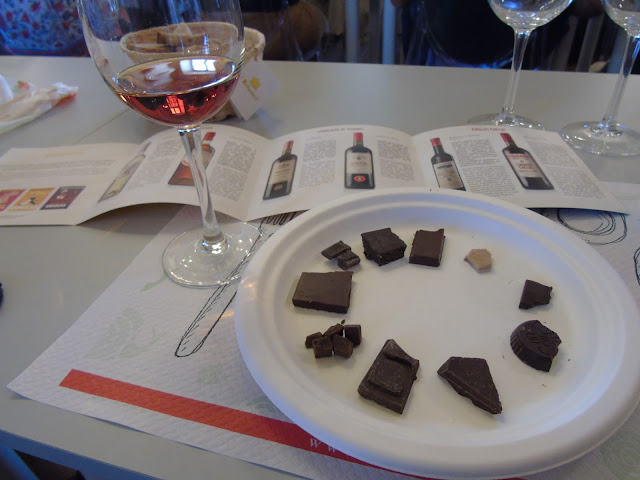 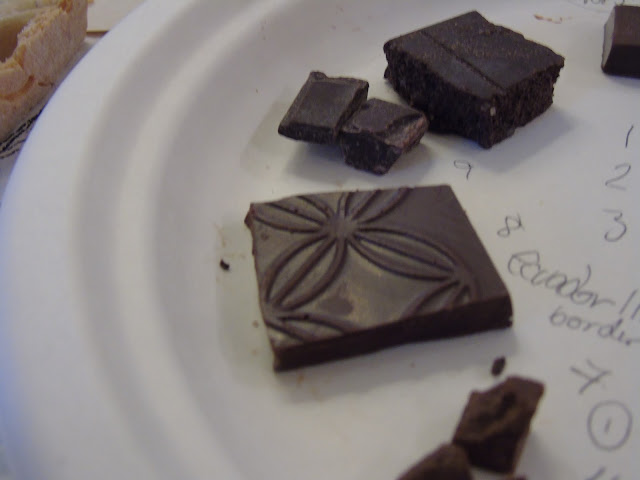 From the 10 tasting samples we experienced a kaleidoscope of flavours from all over South America – Brazil, Ecuador, Peru, Venezuela and more. There were deep, earthy tones full of rich bitterness, while others melted on the tongue leaving an intense almost berry fruitiness. I was particularly glad we had done formal chocolate tasting before, so we knew to allow the dark gold to melt slowly in the mouth to allow the flavours to develop and experience the full palate of changing flavours that each sample gave. 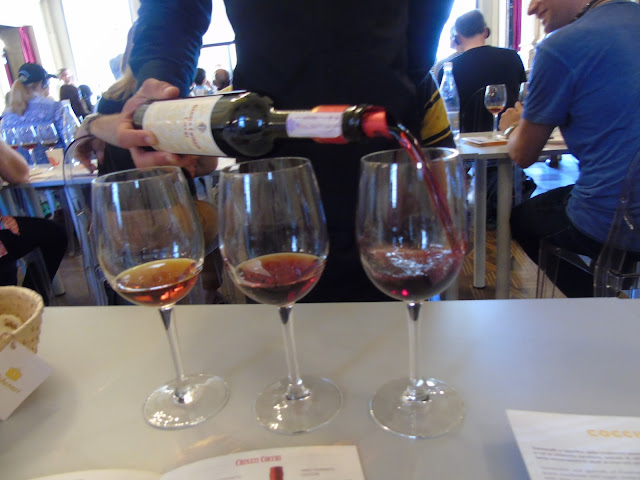 Along with the cacao, we were treated to a selection of Turin vermouths, with sweet, bitter and rich flavour profiles to match with the different chocolates. Some combinations brought the bitterness to the fore, making the astringency almost unbearable, while others blended together in the mouth to create an enriched, improved experience. It was definitely a lot of fun to experiment with the profiles and to assess which would create the best match. It was also my first time of enjoying the vermouth in such depth and it is certainly something I would be interested in returning to. I think the incredible depth of flavour that is created by the skillful use of botanicals is something that we perhaps don’t enjoy to best possible advantage in the UK with our tendancy to only use vermouth as a part of a mixed drink instead of enjoying its unique characteristics on their own.

After the workshop and a coffee in the famous and decadent Caffe Fiori we returned to the Via Del Gelato on Via Po to see how things were progressing. A specialist workshop on Amalfi lemons was drawing great interest, as were the masterclasses on creating natural gelato. There was a marked increase in the number of people crowded in the narrow arcade to sample the various flavours on offer from the brilliant team of Alberto Marchetti, as well as the other master Gelatieres who are assembled in the city this week. I really enjoyed having a peek not just in the regular laboratory but also seeing the hive of activity that had been created in an additional temporary lab, put together especially for the food festival to cope with the intense demand that the combination of gastro-tourists and fantastic weather has produced here in Turin. 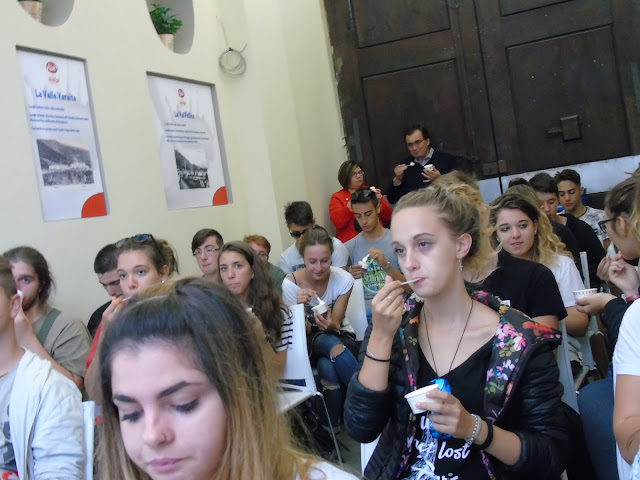 Meanwhile, back in Leicester we were hearing that Gelato Village’s team were not only holding the fort well but also presenting a new experience in gastronomic gelato for visitors to a special event at the National Space Centre. Using beautiful ingredients from Deli in the Square and Delilah, they have created a savoury gelato of smoked salmon and goat’s brie with walnut. Served on a wholemeal cracker with a balsamic drizzle it sounds like it shouldn’t work, but it really does! I was fortunate to be able to try an earlier batch of the gelato before we left the UK and I can confirm it is delicious. Light and creamy, the experience is like having a thick and decadent salmon mousse, yet the goat’s cheese flavour is perfectly discernible and matches really well with the fish flavour. Don’t know it until you’ve tried it is what I say! 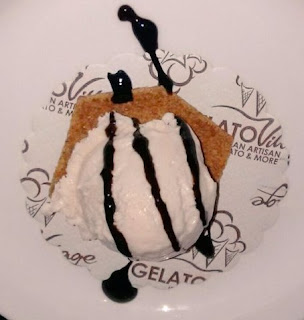