I warned you it was coming. I told you about the Secret Beer Club. I told you how good it was and reminded you not to miss out on the Western Park Beer Festival. And it’s here! We went! And best of all you haven’t missed out. Cross out whatever you have in your diary for this evening – 20/08/16 – you are going to the last night of the beer festival. 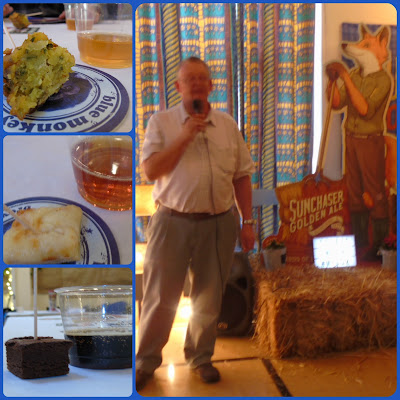 We were extremely grateful to be offered super special VIP access which gave us top access to all the fun. It all kicked off with an introductory beer and food matching session from the excellent Mark Tetlow of The Beer Hub. There was a succinct history of brewing and beer, followed by a range of tastings – both complementary and contrasting flavours. It was a great way to get to taste some of the beers on offer and to have a bit of a chinwag about beer. I was really surprised at how well the pizza match went and we also had some lovely Sparkenhoe Red Leicester – a fantastic local product.

Then it was on to the festival proper, with 35 beers, 6 craft kegs and 6 ciders. The Magic Rock Cannonball on the craft keg bar was an instant hit with many festival goers and I could see why. Hugely hopped but still with a lovely fruity sweetness, it was a really big IPA and at 7.4% I was glad I stuck to a half! 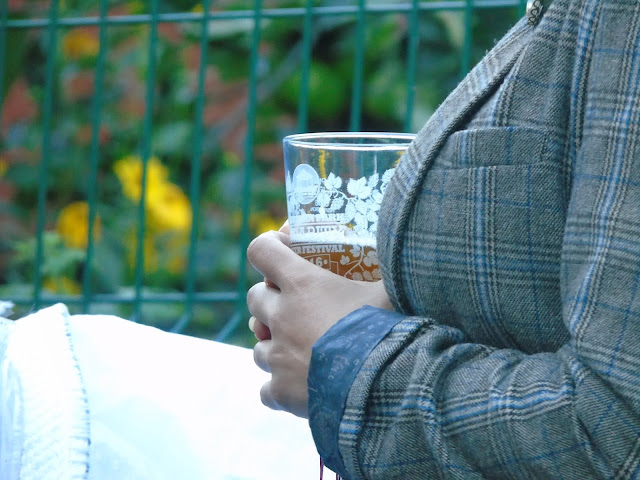 The Wild Beer Company have had their praises sung by me before and their Millionaire did not disappoint. Mark Tetlow had already flagged it up for us in his tasting, where he had matched it with a delicious chocolate brownie, so it would have been rude not to go back for a cheeky half. A gorgeous salted caramel stout it had just a hint of creaminess and did exactly what it said on the tin 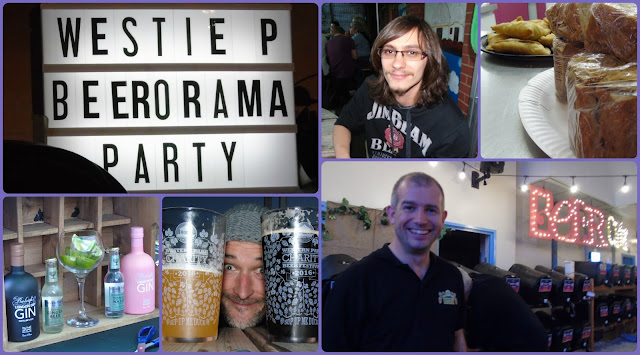 I also enjoyed the Sadler‘s Hob Bomb and was lucky to get the chance to try the very delicious Sadler’s Boris Citrov even though the keg exploded, much to the consternation of the WPBF team! Luckily the ever lovely Josh from West End Brewery hightailed it down to lend a hand and everything was soon back on an even keel. 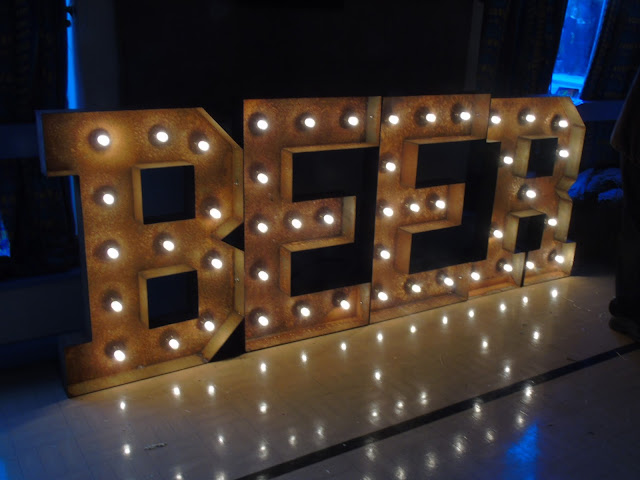 For those who fancied a break from the beer, there was also a Prosecco Pedlar and a Burleigh‘s gin pop-up bar which seemed to be going down a treat. We also enjoyed the traditional festival samosa, just the right amount of deep-fried spicy stodge to keep us going. The perhaps unsurprising hit was Flaming Mo’s woodfired pizza – get in quick because it’s so popular that waiting times soon built up.

The room was buzzing with happy people having a great time. The local beer Twitterati were out in force and it was great to chat with generous event sponsors from companies like Bulb Studios and GR8 Security, without whom the event would not have been possible. The whole thing was tied together by some great acoustic tuneage from a range of local artists, although they were really quite overshadowed by GB winning the hockey final which was streamed on the big screen above! 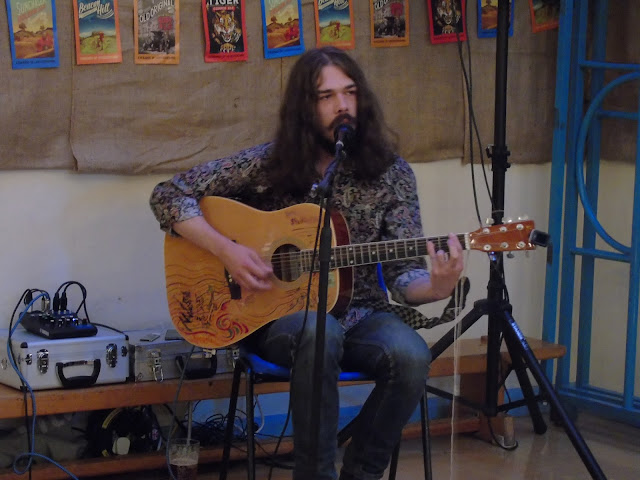 What can I say? A fabulous event put on in support of Menphys – helping to care for children and young people with disabilities in the city and county and to support their families. If you don’t go tonight I think you’ll probably regret it forever – or at least until next year. Thanks once again to the festival organisers for being super dudes and also for inviting us to enjoy the festival. A pleasure and a privilege to be along for the ride. 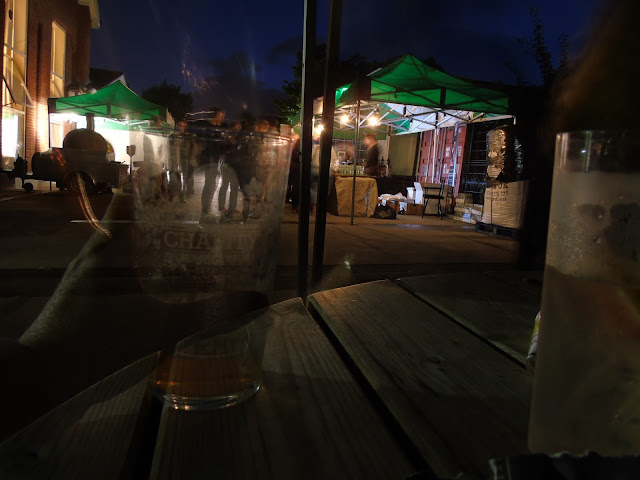