Well, I specifically remember saying that I was done with #staycation posts for this year after I reached my peak with Tropical Birdland. However, it’s the bank holiday weekend and of course Leicester could never disappoint in that regard so I have to share the fun I’ve been having today with you all. It’s not a staycation, it’s just the benefit of living in Leicester. Fun stuff – all the time. 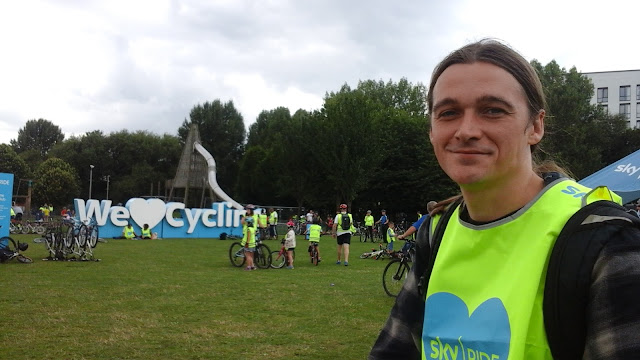 So it’s been a number of years we’ve enjoyed the Skyride in Leicester. We’ve got to explore places we perhaps haven’t been before and, for a regular cyclist like myself, we get to go to places on our bicycles that we don’t normally. To be honest, I didn’t think that we could top the year that we got to cycle through the Curve theatre, that was really fun. However this year (and I probably should have known this was coming) we got to cycle through the King Power Stadium. Yes, the hallowed theatre of dreams whilst awesome drummers played. Super funky. 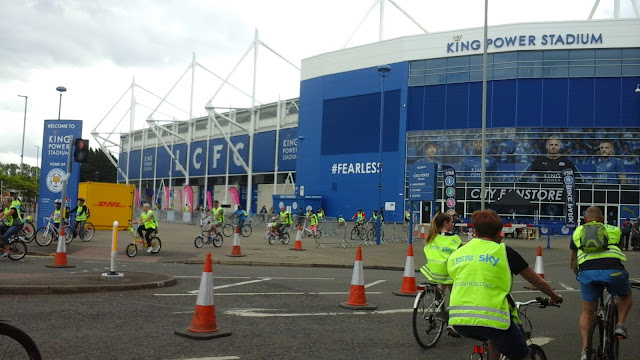 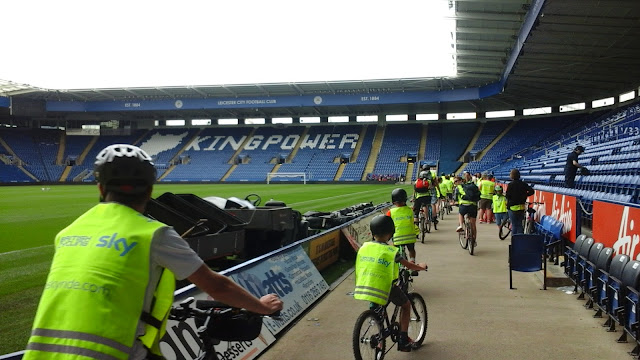 The city centre’s road network was pretty much shut today as we all cycled round – the whole of Leicester’s populace represented in terms of age, sex, creed and colour. And we’re a diverse bunch so that’s a fascinating picture of language, riding style and what have you. But we were all Leicester and we were all on bikes. 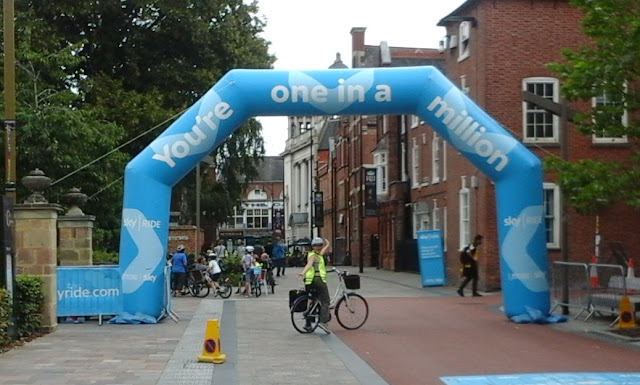 So there was all the usual randomness happening at the various stopping points. Cycle training, art activities, BMX demonstrations, and the sprint test. Plenty to keep you going, although we got all of our stamps done at the points around the route but were not able to pass back to the handing in spot, so no competition prize for us. 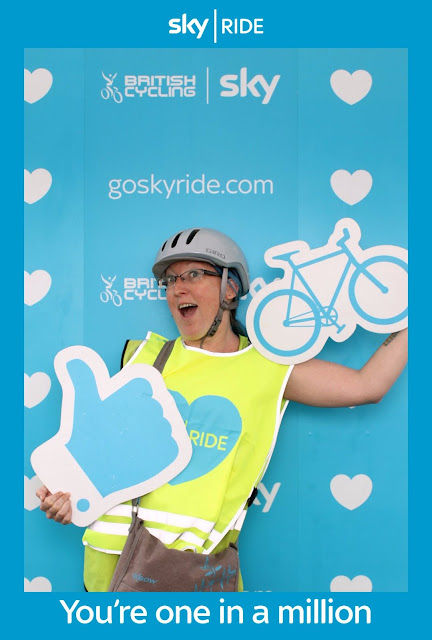 All of the ‘one in a million’ doodad marketing whatnames all relates to the fact that they are expecting the millionth person to have joined the Sky Ride today. I don’t know if that’s just in total over all of them because I’ve certainly done at least three, so I don’t know if you’d actually be the 333,333rd person. But anyway, it’s always great to see people of all ages enjoying a ride around the city. I hope more people stick with it.

After we had ridden the 6km course (I did not get a medal and I’m a little bitter about that) we headed on up with so many other cyclists to Gelato Village. They had just put out a pan of freshly made mojito sorbetto, so it would have been pretty rude not to try that. Overall the mint flavour was delicious.It was kind of like a mojito slushie, but beautifully smooth in texture and full of flavour. Completely decadent, but well earned after both our cycle into the city and then around the whole course. 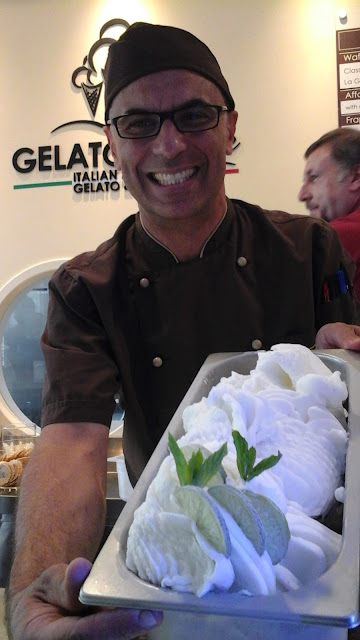 After that it would have been rude not to duck into the Parcel Yard, who were holding a special Reggae Reggae event. We enjoyed sampling the food from Leave it to Esmie, the mutton curry in particular being an absolute triumph, the very best that street food in this country has to offer. 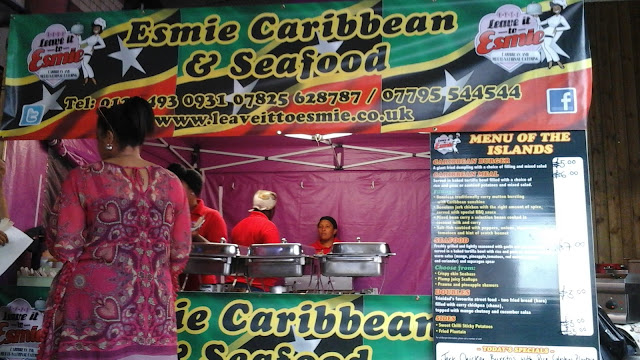 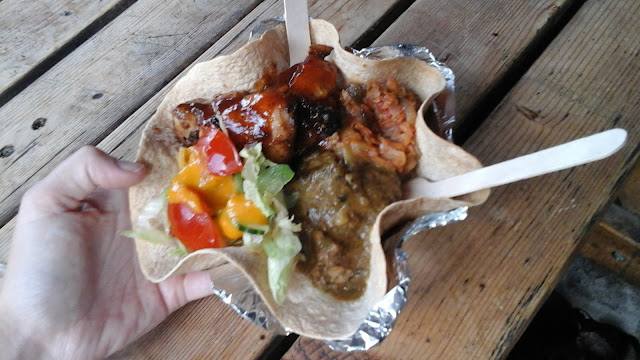 To accompany that we had a dash of sunsine, a backdrop of reggae, ska and dub beats and an all round awesome friendly social atmosphere. And if you’re reading this on the evening of 28/08/16 or the early hours of tomorrow I can be pretty confident in telling you that it’s not too late to attend this free event. Goodness love The Parcel Yard. 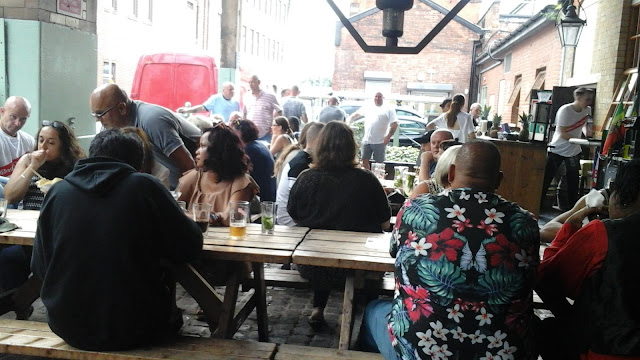 Pretty sure I love this little city. What a great place to live.