Celebrating the Queen’s Birthday at The Parcel Yard

Sometimes I don’t know what it takes to convince you lot that something is good. This year the Parcel Yard have offered up a Burn’s Night menu, which was lip-smacking. Then they gave one of their young chefs a chance to shine at Jamie’s Takeover, which I absolutely raved about. I tweeted and I facebooked and I warned you all that their next special menu, a celebratory meal for the Queen’s 90th Birthday was coming up.

Were you queueing out the door to get a table? Were you ‘eckers like. It was surprisingly quiet. Well, more fool you, it was stunningly good. 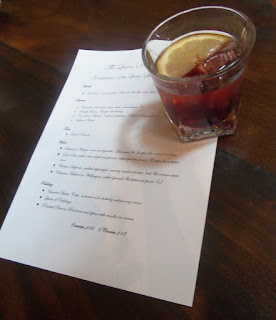 We began with a welcome drink of Dubonnet and gin, apparently the Queen’s favourite. This was doubly fitting as it was also #WorldGinDay and I’m always going to get on board celebrating that! It’s a lovely little drink actually, pretty alcofrolic but nice and sedate fruity and herbal flavours. Very refreshing. 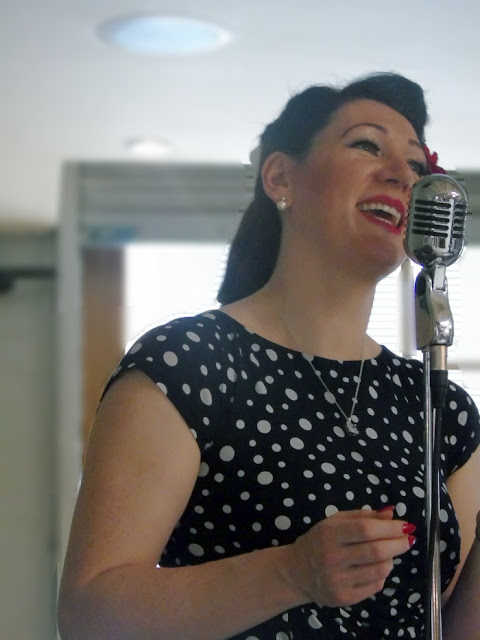 While we enjoyed our drinks, the fantastic Lizzy Rushby treated us to a beautiful vocal performance, singing some vintage classics. It was the perfect backdrop to this most English of celebrations and suited the menu perfectly. Her and her support singer achieved the silkiest harmonies and they looked simply gorgeous to boot! 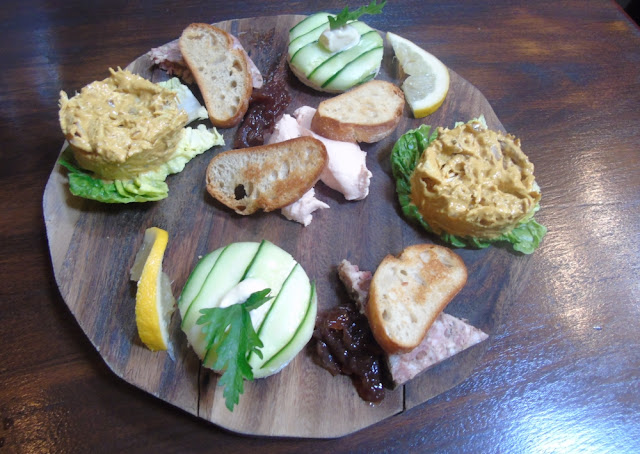 On to the starters, and we were truly given the royal treatment, being presented with a platter of all of the starter options (which was a bit of a relief actually, it was a devil to try and choose just one!) There was a deconstructed cucumber sandwich, which may make you laugh when you read it but was actually delicious. Delicate slices of fresh cucumber sat atop a light mix of cream cheese spiked with lemon zest and a hint of gherkin on everyone’s favourite white sliced – what else?

Next up was the duck terrine, my favourite of the dishes, a rich and flavourful squish of ducky goodness, served with a sharp onion marmalade which cut through the fatty treat perfectly. Alongside that we had a Coronation Chicken, made to the original Coronation recipe – not a crappy sultana in sight! It was delicately flavoured allowing the taste of the chicken to come through which was moist and succulent. An incredibly well prepared dish. 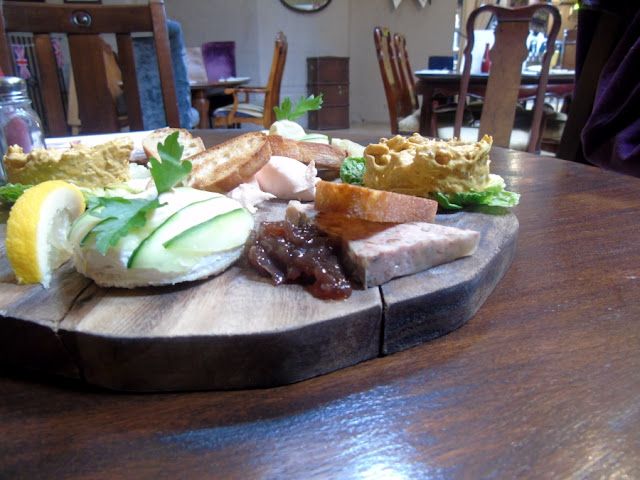 And as if that wasn’t enough, there was also the lightest salmon mousse I have ever had, which was achingly delicate and would seriously have made Her Majesty proud. Naturally we scoffed the whole lot and were already full. But that would never deter us from carrying on!

Happily it was time for a break and a glass of Prosecco to toast Ma’am with while we made our minds up about the mains. A delicious sounding chicken supreme was on offer, and the freshness and quality of the Dover Sole was talked up by the chef. But neither of us could resist the opportunity to have the haunch of Muntjac. Sorry! We normally order different dishes so I can get you more photos, but this time we just had to go with our hearts. 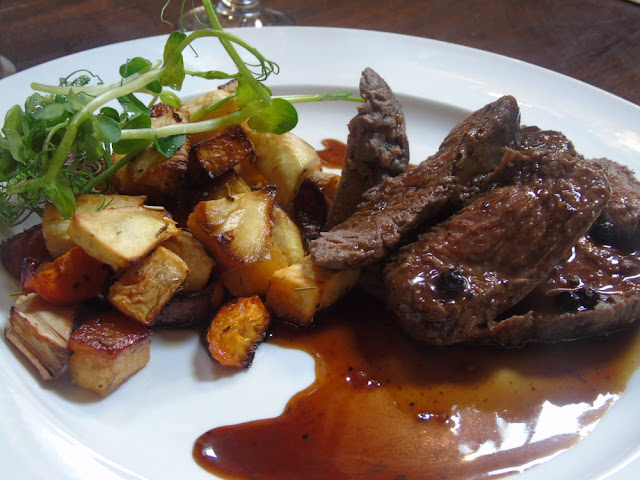 We were both so glad we went for this dish though. The earthy flavours of the crisp roasted root vegetables matched the deep gamey flavour of the HUGE pile of Muntjac haunch we were presented with, which was cooked slightly pink and was so tender it would make a weaker soul weep. This was all tied together with a Dubonnet and juniper jus, which again had just the right amount of earthy herbaceous to give the dish that wonderful flavour of the English countryside. I cannot stress enough how fantastic this meal was.

Soldiering on, we had the element of choice removed with yet another platter for pudding so we could sample the full range. This was the straw that broke the camel’s back and led to me having to waddle home rather than walk, but of course good pudding cannot be wasted.

The Queen of Puddings was a fluffy sponge layer, topped with summer fruits which had been lightly stewed and finished off with a barely there meringue which was as light as a fairy’s fart. The chocolate biscuit cake had a heavy chocolate top and was essentially a Nigella-level of posh Rocky Road, definitely my favourite. 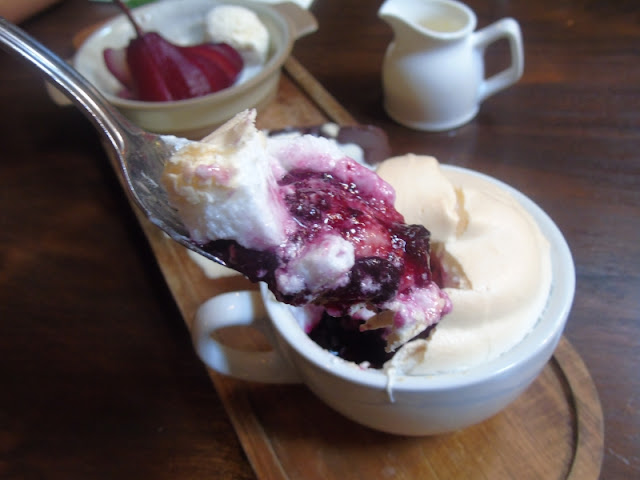 Finally there was the poached pear with homemade ice cream, which had everything, fruitiness, creaminess and a lovely touch of cinnamon which made the pear flavour really stand out.

So there you have it. At £18 for the three courses and two drinks, it represented absolutely outstanding quality for the truly stunning quality of food we received. Next time I tell you the Parcel Yard has a special menu on I recommend you get a table booked straight away. They are undoubtedly providing some of the best quality cooking, with fantastic ingredients in the city at a price that really cannot be sniffed at.

Many, many thanks to The Parcel Yard for inviting us along to sample the menu and for kindly arranging for the England game to be shown on their big screen once we had finished our meal. Truly the whole thing was a feast for all of the senses.