The Mussels from Bruxelles

Bruxelles, on Leicester’s High Street, is one of those perennial favourites that I have been frequenting since we first arrived in Leicester, now *gulp* well over a decade ago. It’s had its ups and its downs in terms of offer and quality, but now the team are firmly re-establishing themselves on the Leicester nightlife map with an excellent new menu range and, as ever, some delightful Belgian beers. 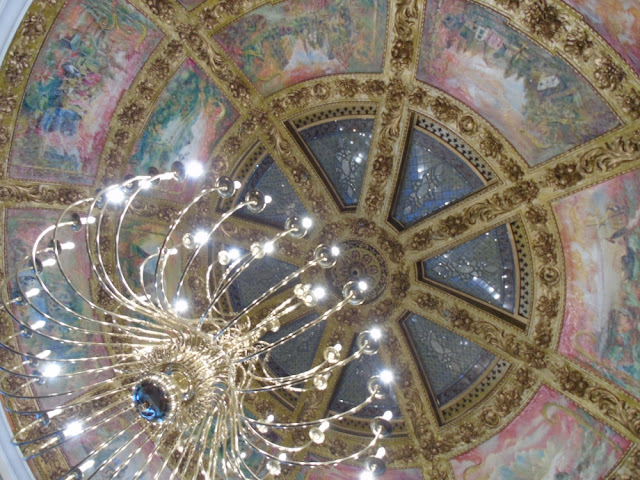 Of course the building itself must absolutely be regarded as one of Leicester’s treasures, with the painted domed ceiling representing Leicester’s many twin towns and decadent neo-classical features dating back to 1903. Worth a visit any time of the day. 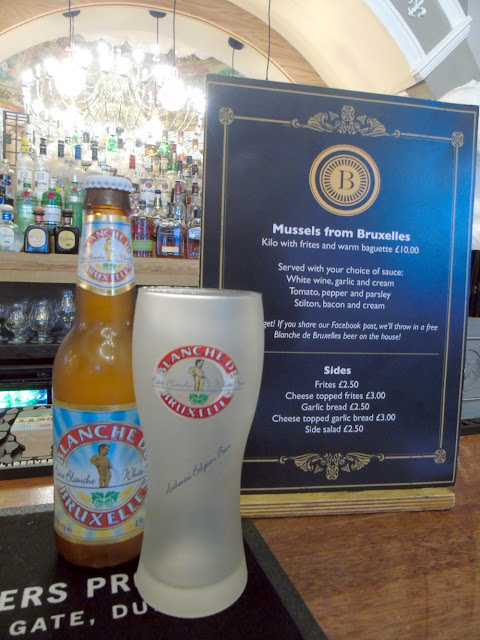 You may remember that they offered a great little mussel dish as part of their participation in the Leicester Tapas Trail in 2015, but now they’ve beefed up the size and the quality of their mussel offering into something with much better saucing, great side options and the added bonus of a free bottle of Blanche de Bruxelles beer if you share their Facebook post. You cannot say fairer than that!

After a little banter with the welcoming and friendly staff we settled down at our table to sup our drinks and gaze at the beautiful (if slightly ostentatious) architecture. Our meals soon arrived – no long wait here, as you would expect for delicate mussels. The dishes were beautifully presented in metal pans with a generous helping of frites and warm baguette with a lovely crisp crust and soft, warm interior. 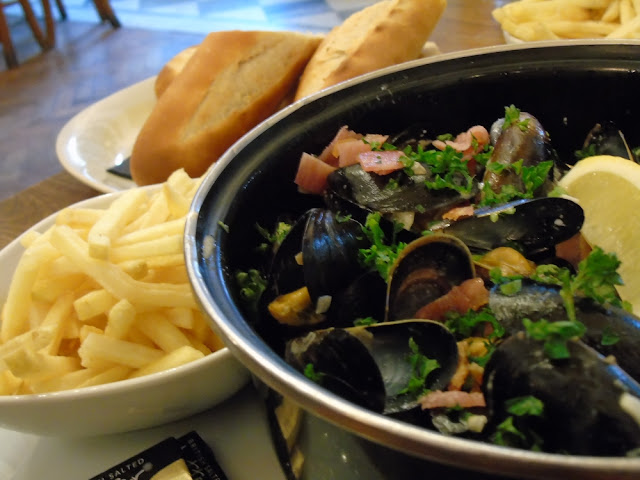 Given that we’re #BackingTheBlues here in Leicester right now, naturally I had to go with the Stilton, Bacon and Cream Mussels – cos it’s blue cheese innit? The Boy opted for the more traditional Moules Mariniere style in a white wine, cream and garlic sauce. Both were absolutely delicious – a kilo of mussels served with a wedge of lemon and an absolute vat-load of creamy sauce. Mine had no shortage of bacon in the sauce – double bonus – while The Boy’s was just garlicky enough to complement the mussels without overpowering them. I was worried the Stilton might be a little overpowering but it was unctious, rich and decadent.

My only slight complaint was that although the mussels were beautifully cooked and tender, we did find quite a few broken shells in the pot, which I was worried may attest to the quality. However, this was certainly not reflected in the flavour, I just had to take care not to chow down on edgy shards. As with so many things in life. Overall this did not spoil our enjoyment though, it was warming, satisfying and delicious. And it made me very, very full.

Not so full, however, that it was possible to turn down dessert – although we managed to restrain ourselves and just have one lot of Belgian Waffles to share. Served with your choice of chocolate or vanilla ice cream, the waffle is warm and a perfect texture. The cream and strawberry garnish pulled the whole thing together nicely, all in a well executed dish with a lot to recommend it and certainly plenty for us to share between two after all of those mussels! 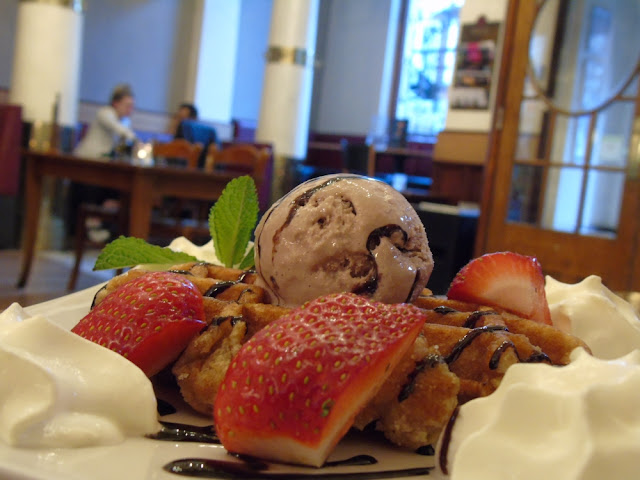 A stonking evening’s meal at Bruxelles then and certainly for £10 (with the beer thrown in remember) an experience that I would heartily recommend and seek to repeat myself. It’s my birthday soon after all… I think Brussels would be proud of this offering. Even if we find ourselves out of the EU by our ears, at least we’ll still have Bruxelles. 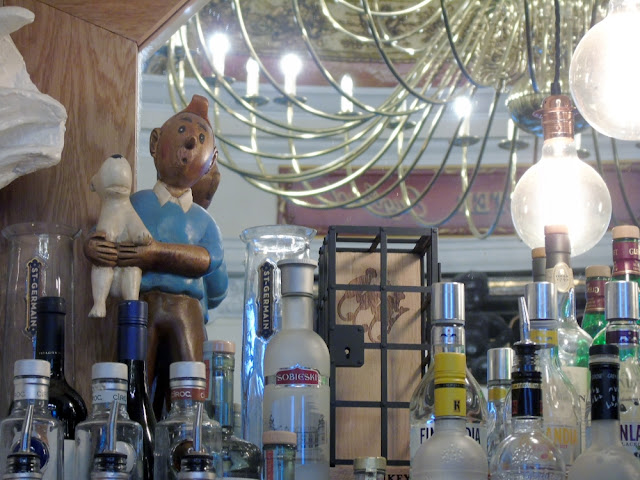 Thanks to Bruxelles for inviting us down and being such generous and attentive hosts – it was very kind and I am certainly appreciative of the opportunity to rediscover one of my old haunts. 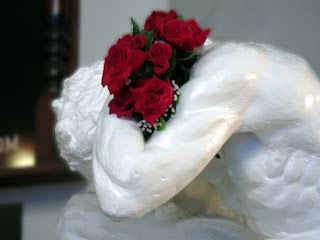