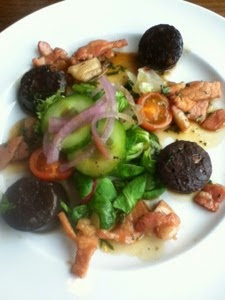 22/05/16 – Edit – The Crown has changed hands since we visited. Maybe time for another review?

We popped by The Crown Inn last week to check out their beer garden for #beergardenleicester, and while we were there we decided to pick up a spot of Sunday lunch. We’ve been going to the Crown for a long time and it has changed hands and style several times. Now it is looking pretty sharp, with some nice comfy sofas and bold patterned wallpaper. The staff are as welcoming as ever, but we were interested to see how the menu held up.

For our main we had the roast chicken. The portion was phenomenal, with a delicious slice of homemade, very meaty stuffing, roasties and a large, funky looking yorkshire pudding. There were carrots and swede, parsnips and leeks on the plate and also a cauli/broccoli cheese on the side and the biggest bowl of green beans, peas and broad beans in the known universe. 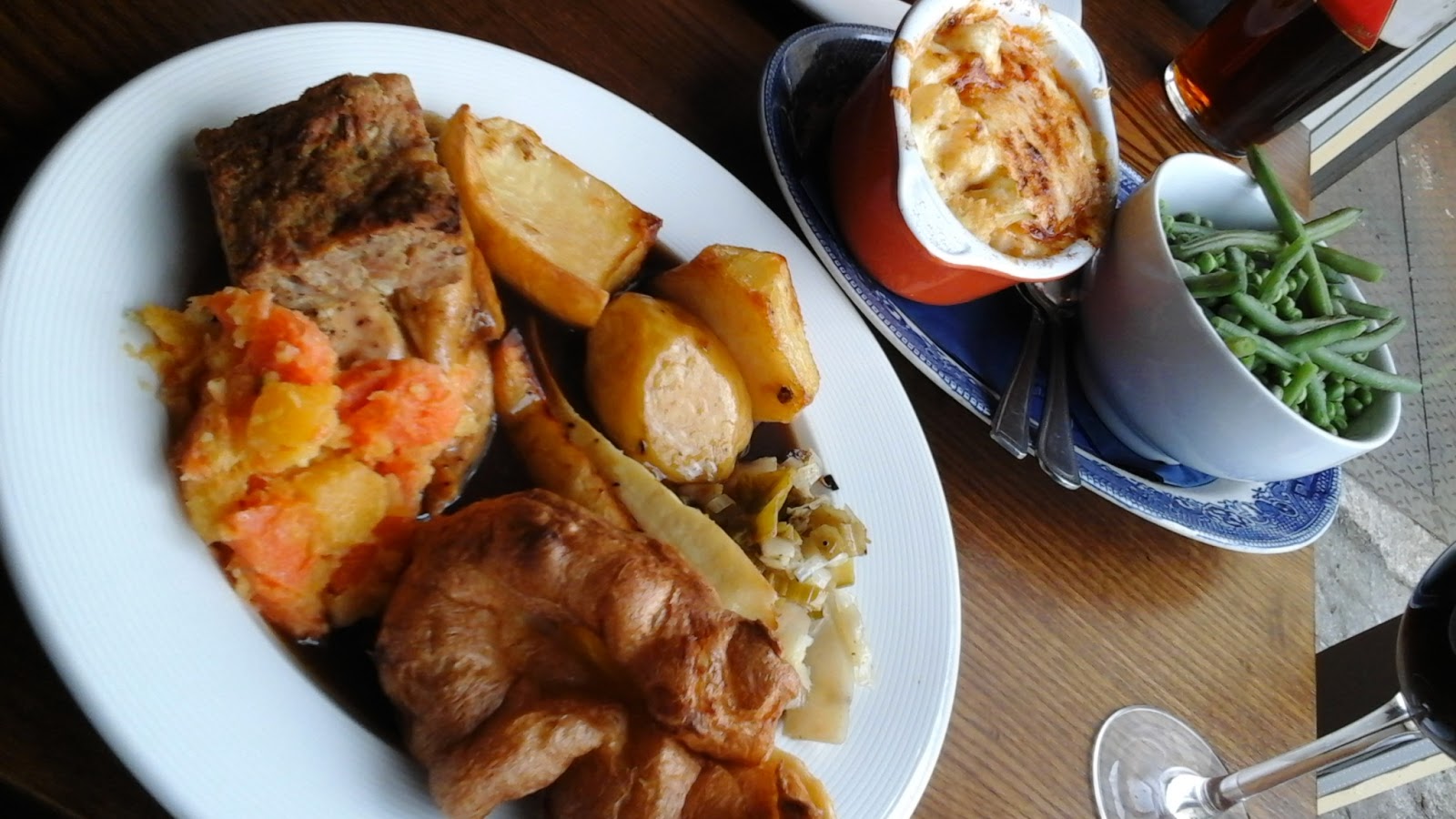 Everything was nice, it’s all just decent home cooking and covered with plenty of gravy, so I was happy with that. Points on for the kitchen staff having Def Leppard playing in the kitchen while we were eating. Points off for talking about how cheap all the veg was from Aldi (and I suspect the chicken too, given the small breast – freedom food it is not).

I felt that overall the meal was fractionally over-priced, as was the wine which was of a moderate quality but probably priced a pound more than it should have been. The whole meal cost us £35 with our drinks, and I think that somewhere under £30 would have been more reasonable for the quality. However, it was very nice and kept us full up for the rest of the day. Worth stopping in if you’re passing, probably not worth making a specific journey, if you know what I mean. But not bad, not bad at all.