When out with friends the other night, I was told that the problem with menus these days is that everything is hipster food. And it’s not hipster if it isn’t ‘pulled’. Which I found hilarious, as I was safe in the knowledge that we had a big chunk of skirt steak in the fridge at home, ready to be turned into pulled beef in the slow cooker the very next day.

My favourite variation on the theme which arose was the idea of a pulled cheese sandwich. That’ll be grated cheese to those of us without an annoyingly manicured beard and weird slicked down undercut.

And so, in honour of hipsters everywhere, here is my super easy Mexican-inspired pulled beef recipe. Plus a little adaptation for using up leftovers.

Hipster Beef
Serves: all the people for infinity apparently 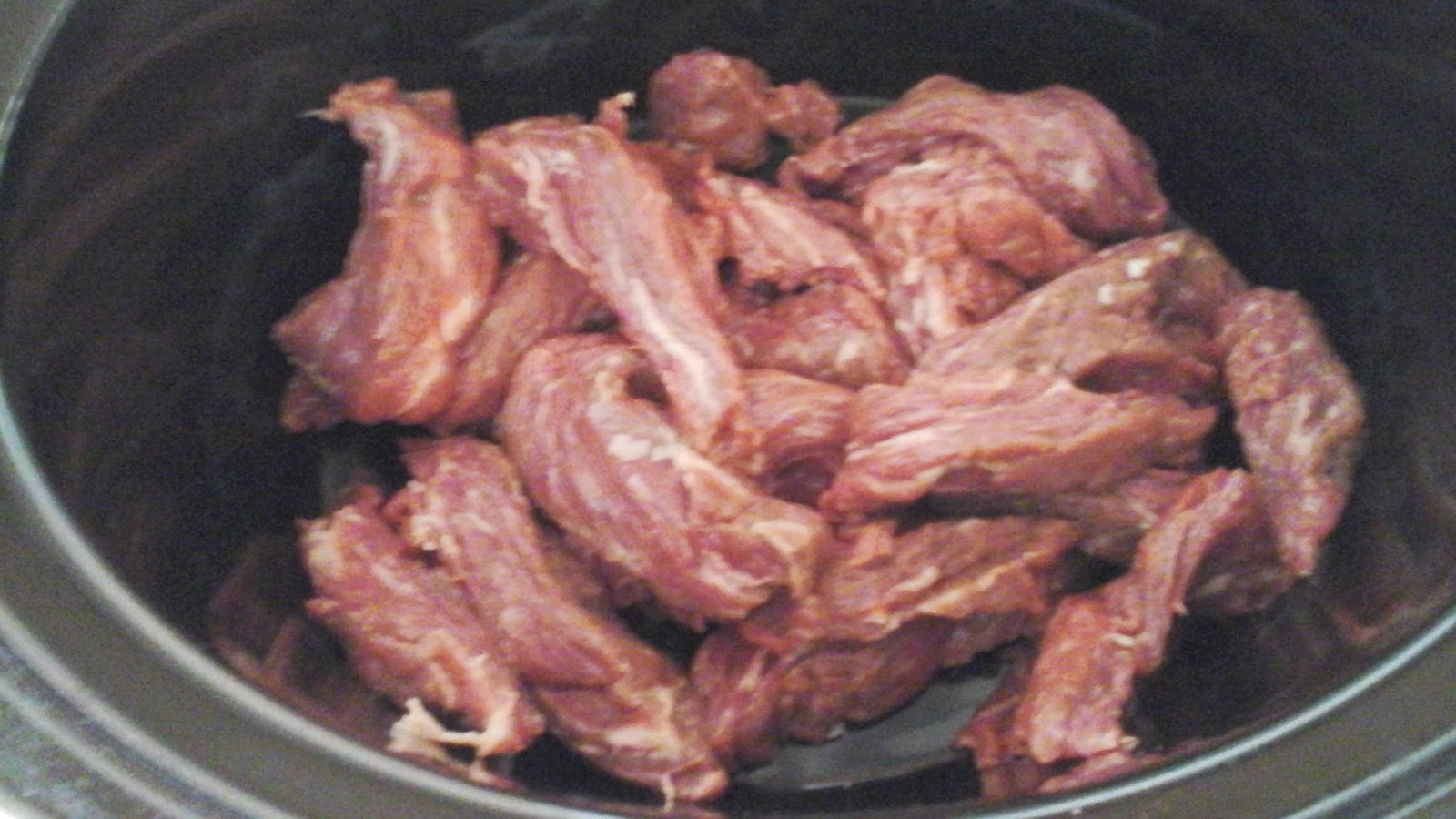 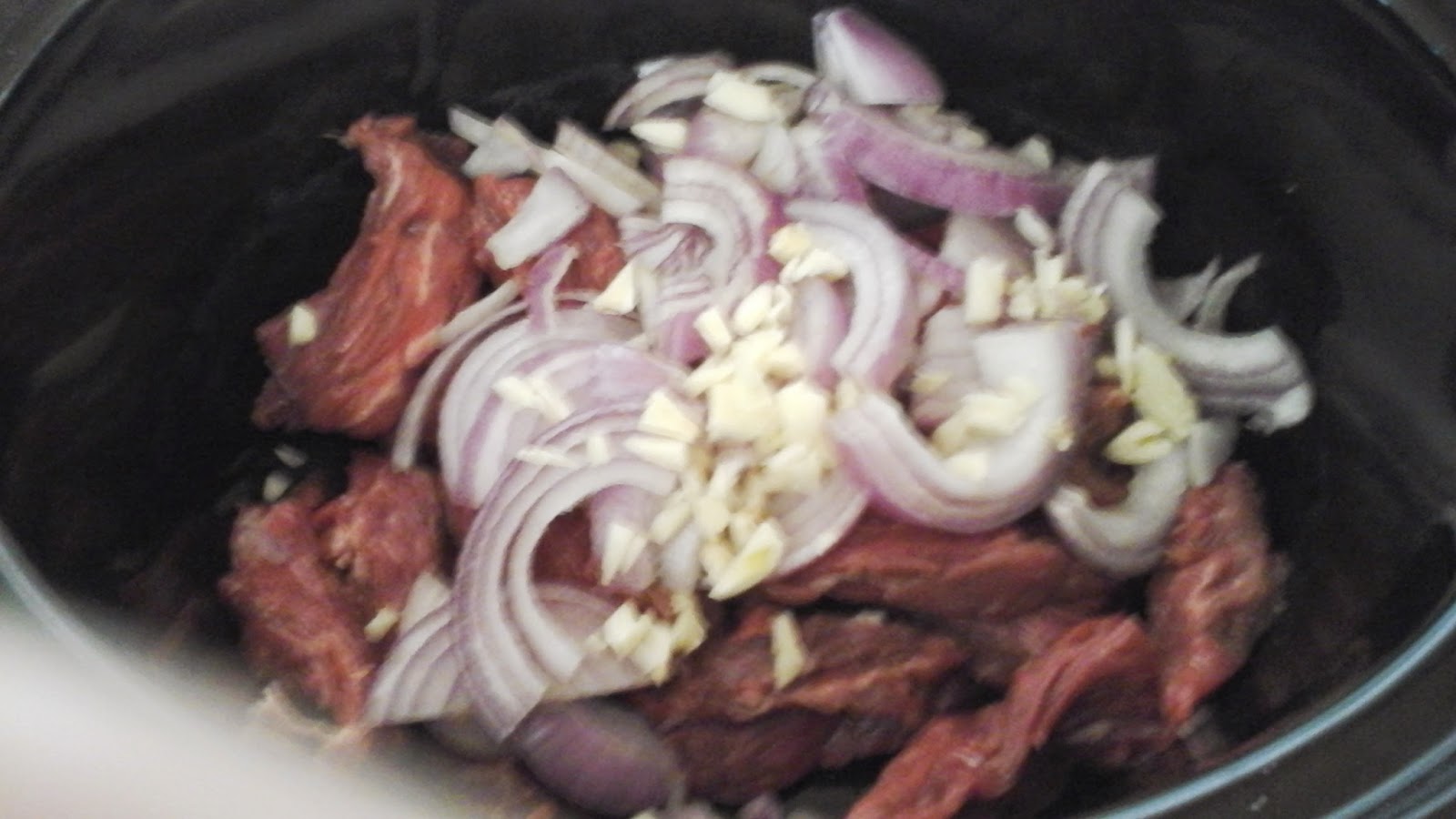 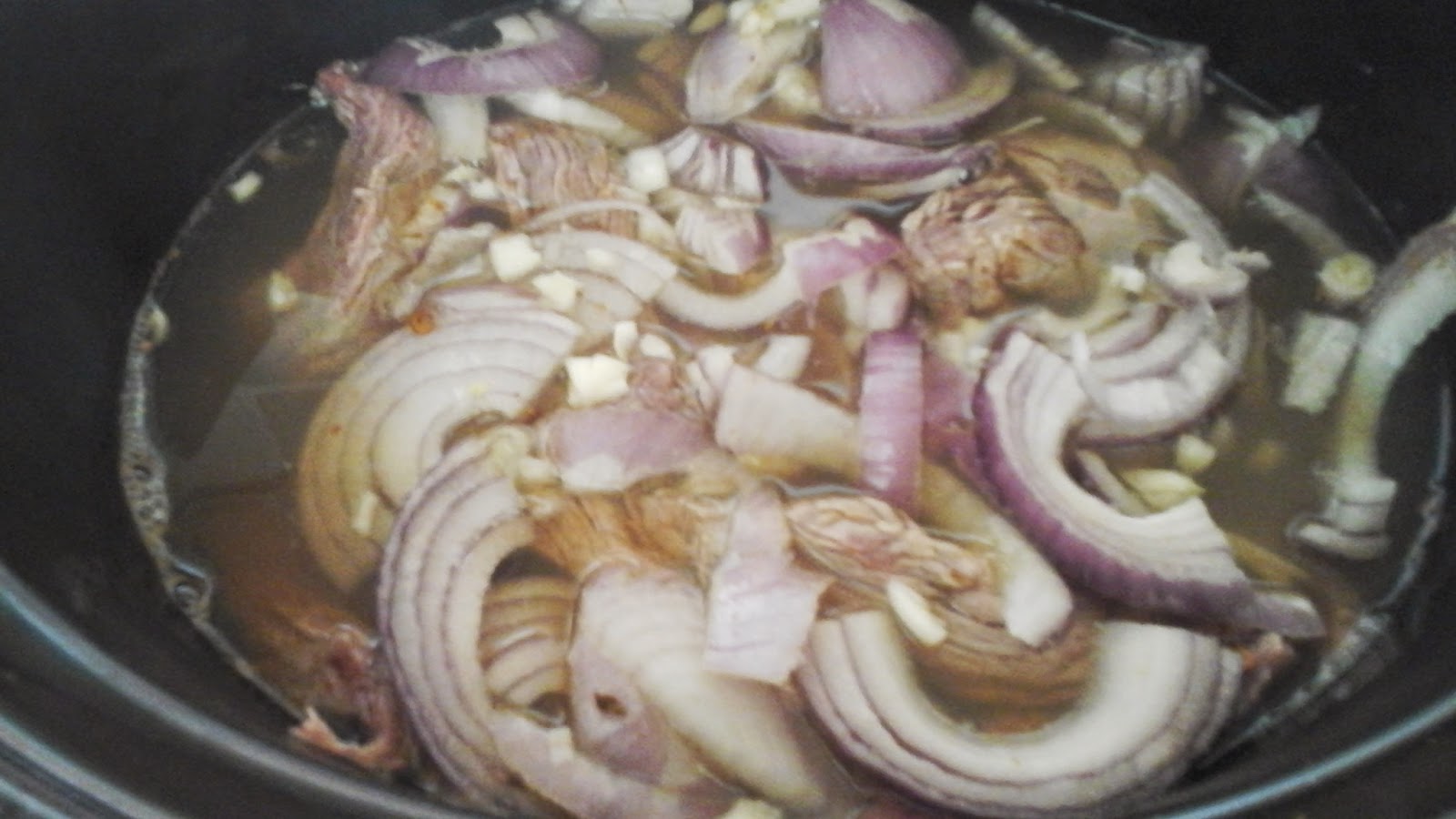 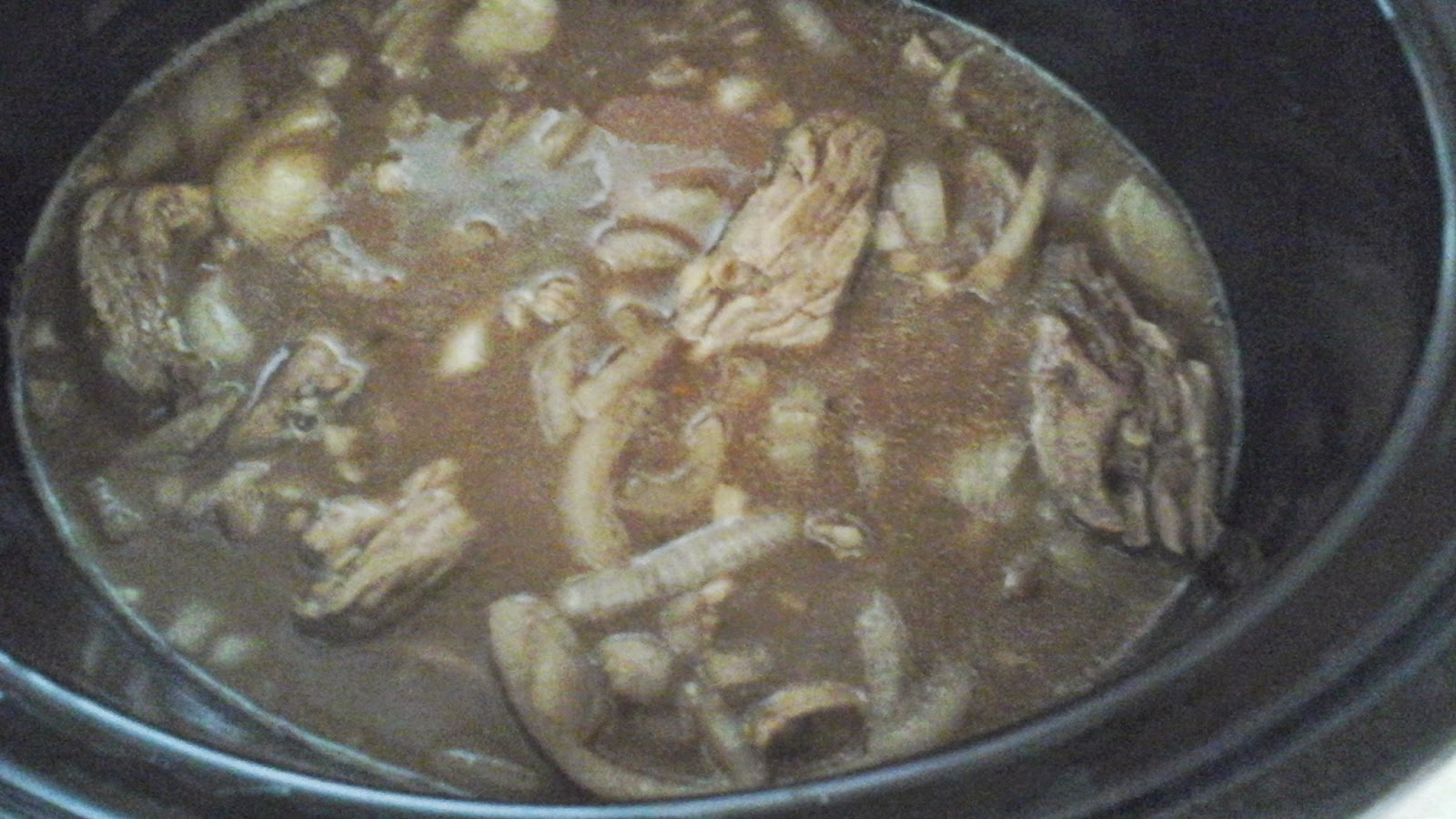 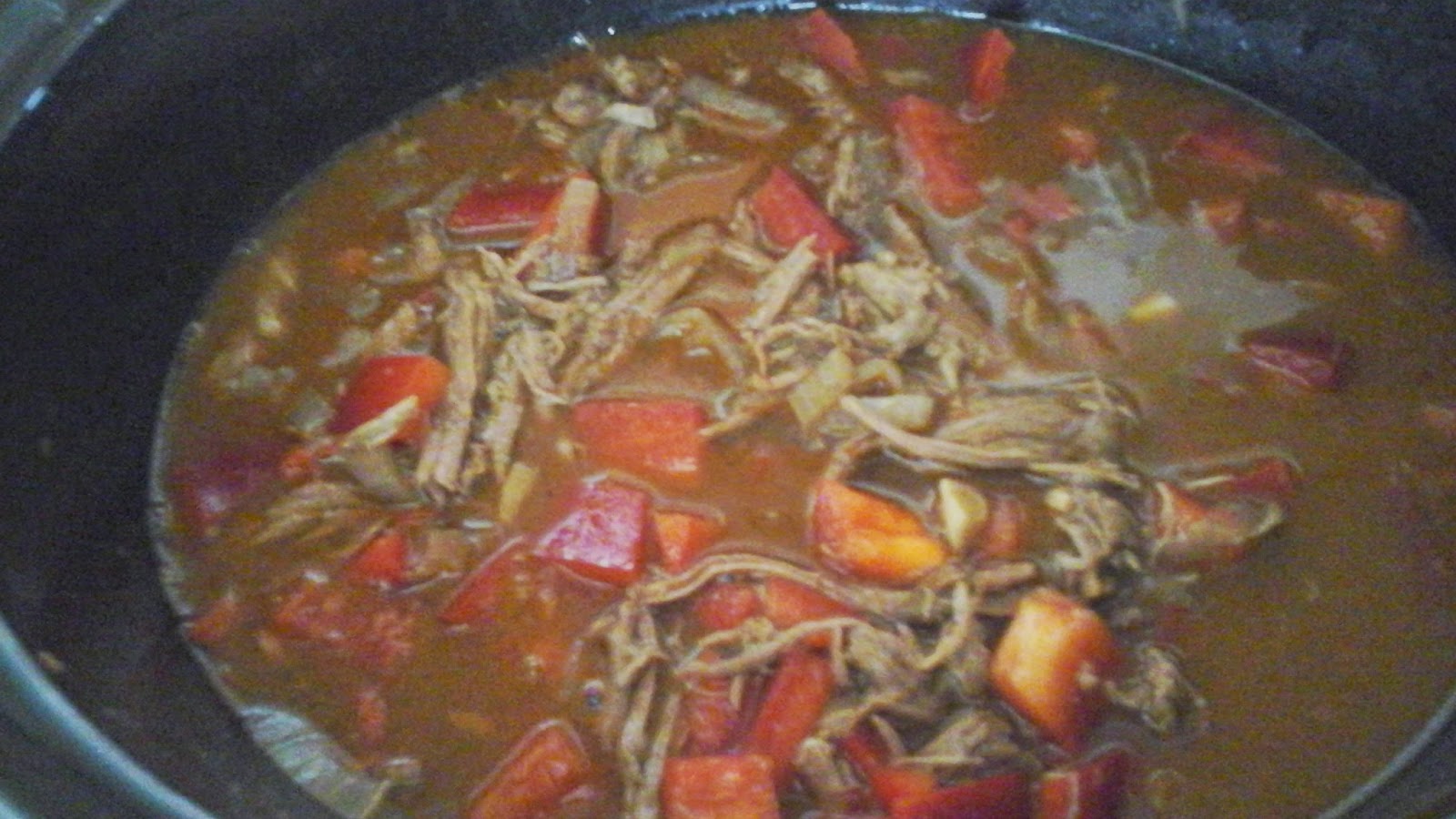 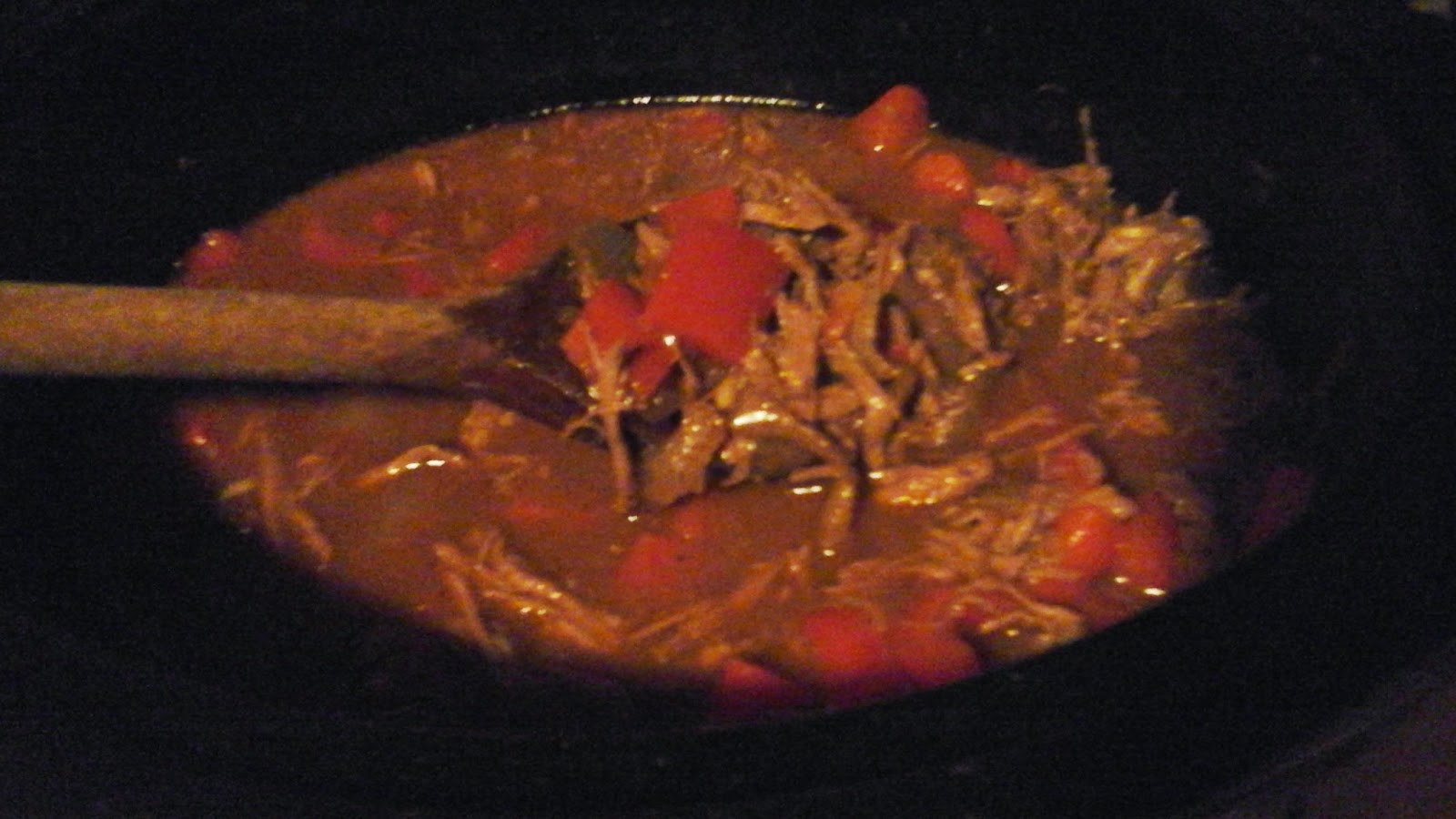 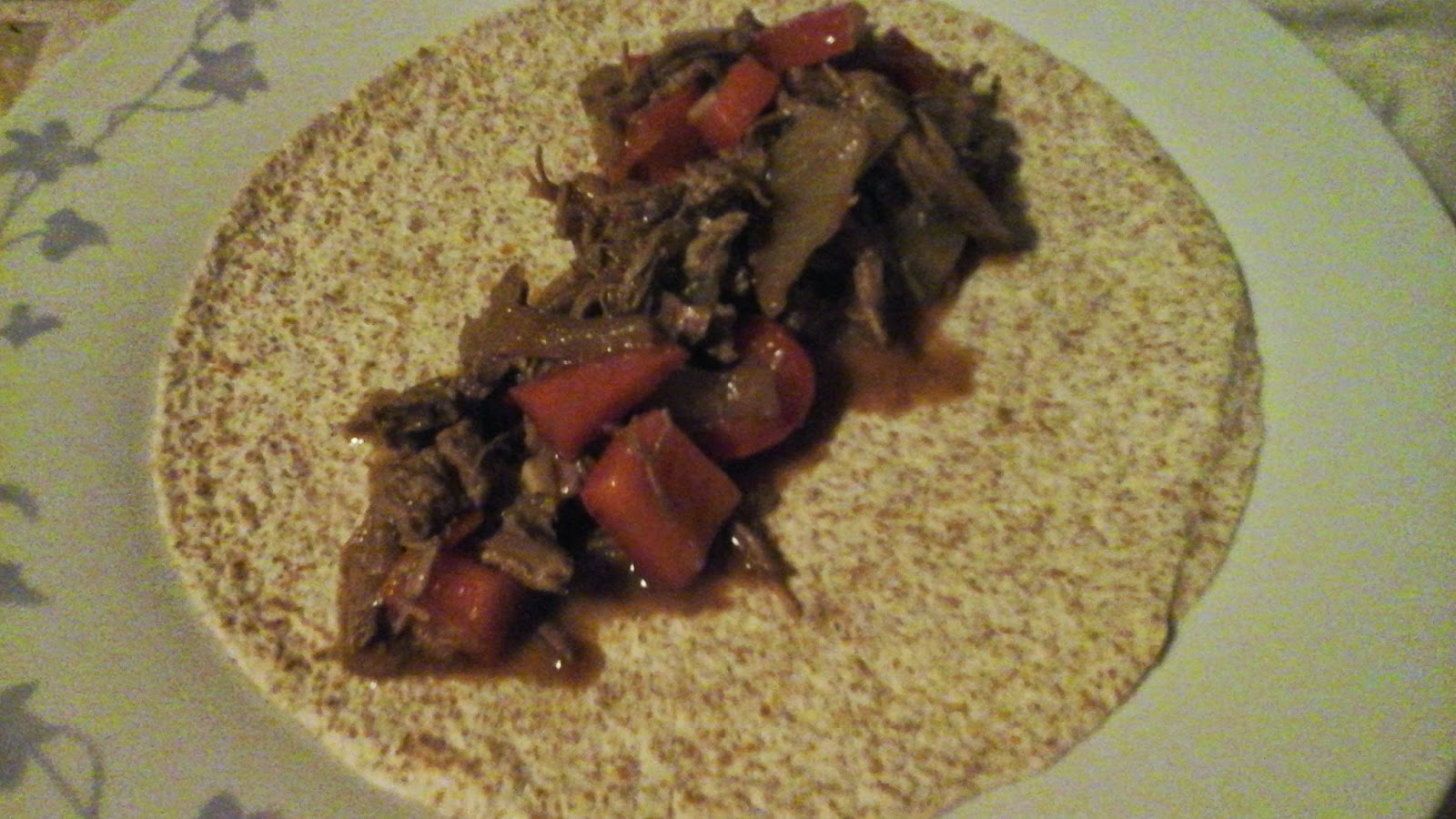 We just had ours on wraps, you could use it in a sandwich, add sour cream, avocado, cheese – whatever takes your fancy. Kidney beans would be good in there too. The next day, I adapted it into a dirty rice style recipe, by sweating down carrots and celery in a pan, then adding another chilli for pep. After that I added half a cup of rice, stirred it in and then added the beef and juices spoon by spoon until it was mainly absorbed, then left the rest to simmer for about 20 minutes on a very low heat. After that, I left the lid on the pan and turned the heat off, leaving it to stand until the remaining liquid was all dissolved. We served it just with a sprinkle of parmigiano. Also delicious. 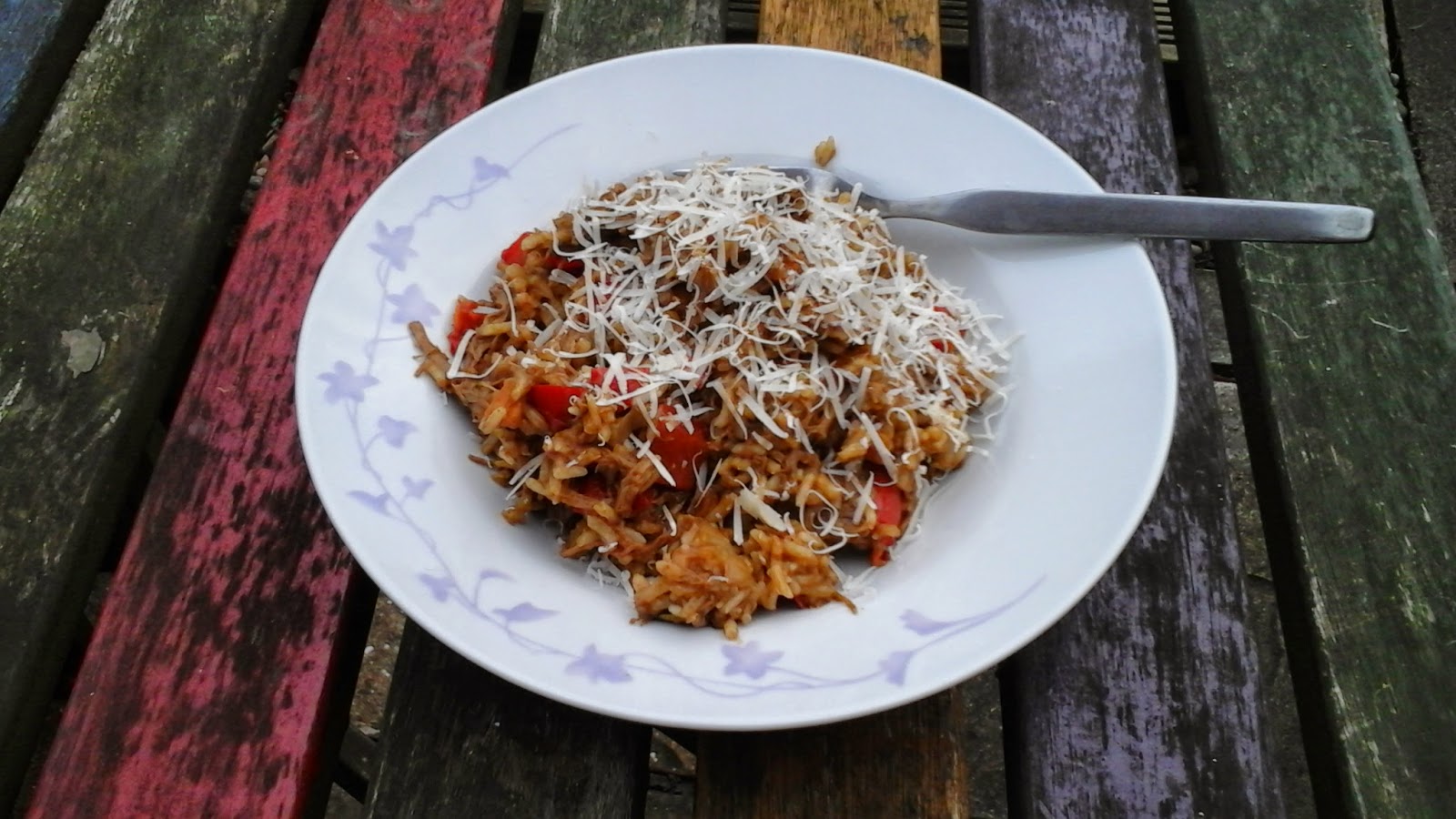 So far we’ve had 3 meals for two of us from this recipe, with more to come – I’m packing the rest up in tubs and freezing for work lunches. A very economical dish but delicious, and you can add whatever you like to fancy it up. I don’t know what hipsters use for garnish. All ideas welcome.