Testing of the beer gardens to find the Best Beer Garden in Leicester has begun! Only incidentally to be fair, as I was attending a friend’s birthday and not checking out any of your recommendations (thanks for them, keep them coming on Twitter to @Morrighani on #beergardenleicester).

However, the Soar Point is as good a place as any to start. Recently revamped and much less sticky than it used to be, I think this is still part of the Scream group of pubs (they have the same loyalty cards) but is now much more pleasant to hang out in, does slightly better food and also has a table where you can sit and play Street Fighter 2. Which I like. 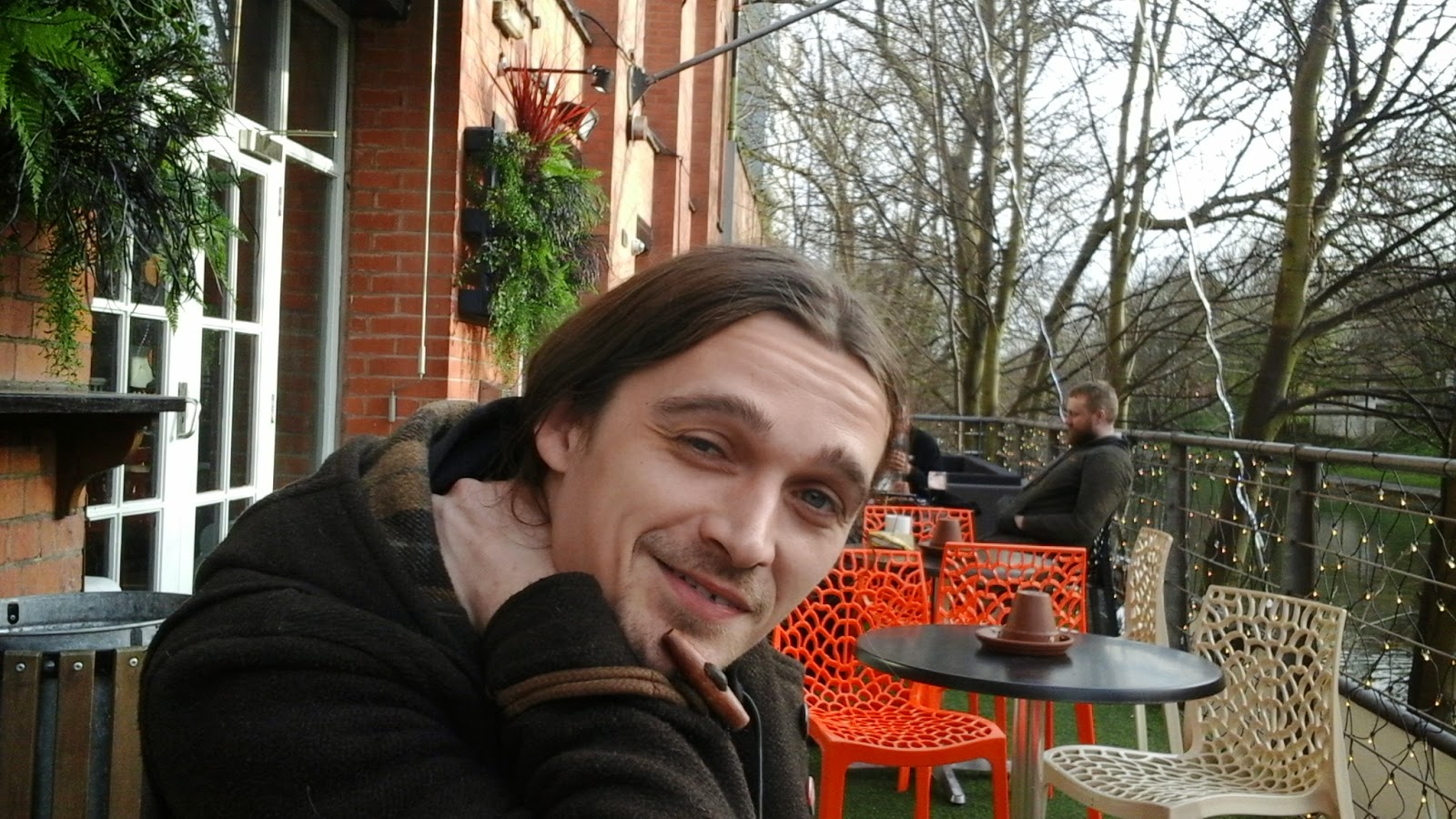 Size and exclusivity
A little bit away from the beaten track in the city centre, this is still a relatively hidden beer garden, although if you go in term time it is perpetually full of DMU students, so that won’t be for everyone. The size is pretty good, a fair few people can fit out there and there are generally enough tables for everyone.

Early Doors
We got there at 5.30pm and there was still a bit of sun on the deck. However, by 6pm the sun had disappeared behind the buildings opposite. It is definitely a great place for a sunny lunchtime, but not the best for after work drinks. Unless you get an early dart, then you’ll have a couple of hours in the sun.

Smarts
This beer garden is a little deck overlooking the canal. There is astroturf, which isn’t the best, but does stop you losing your change beneath the decking like what happened in the olden days. It’s got a relatively comfy feel with an eclectic mix of picnic tables, sofas and cafe chairs and tables. Despite the canalside setting it’s not blow you away beautiful, but they have tried to pretty it up with some plants around the door and fairylights on the railings. 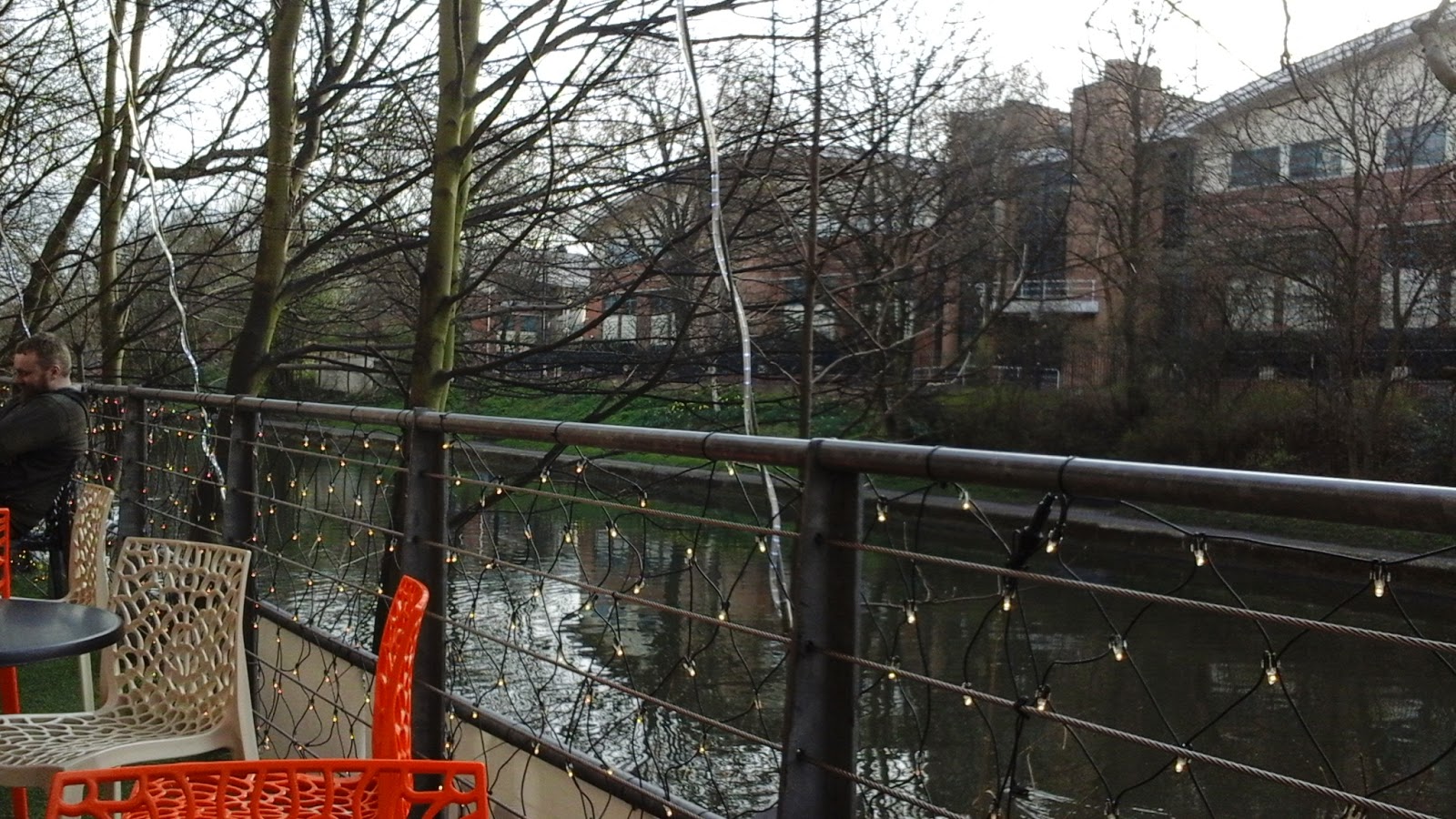 Wifi
Free, open access wifi is available across the balcony. It’s fast enough, but privately run so you do have to go to a second page to accept the terms and conditions, rather than having something which you can connect to automatically, like The Cloud.

British-Summer-Proof
You go indoors. They have an awning, but it was broken. You are open to the elements on this one, without heaters or blankets.

Furniture
Aside from the broken awning, this freshly refurbed beer garden is in pretty good nick. The sofas at the end are nice, waterproof rattan jobbies, which were tear free – although beware some of the cushions do soak up the rain a little so if you sit in the wrong place you will get a wet bum (as I did). The cafe style tables and chairs are all in good condition, I didn’t notice any wobbles. Same for the picnic tables, smart, clean and in excellent condition. Good, comfortable furniture and a nice choice.

Miscellaneous
No heaters or blankets available, but I did like the fairy lights, they were a nice touch, although one set was broken 🙁 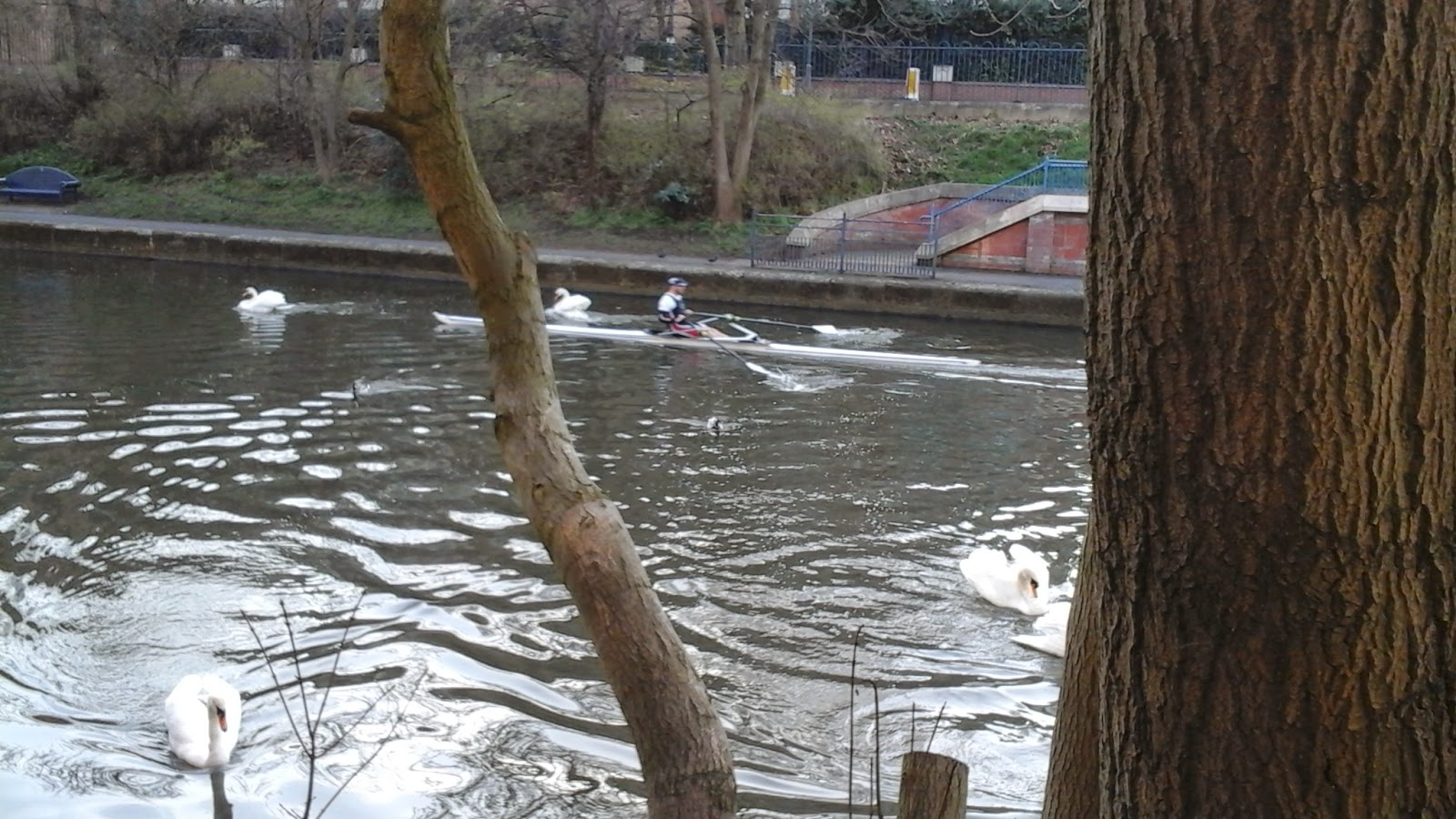 Pub Dogs
Not a dog in sight, but being by the canal you do get a nice selection of waterfowl! We were watching the male swans in display, which was very pretty – until a rogue rower decided to smack it with his oar (milliseconds after this photo was taken in fact). But I don’t think I can blame the Soar Point for that, so points for lovely swans and the excitement to come of cygnets and ducklings sailing serenely by later in the year.

Edit: 07/07/15 – I’ve decided to add physical accessibility notes to each of the #beergardenleicester reviews. I asked the staff if their site was accessible but got no response. Given that the only entrance has a flight of steps to get into the pub I can only assume that the pub and therefore the terrace is not accessible, but I’m not sure if there is a lift or anything available.