Learning to sew: The paper pattern 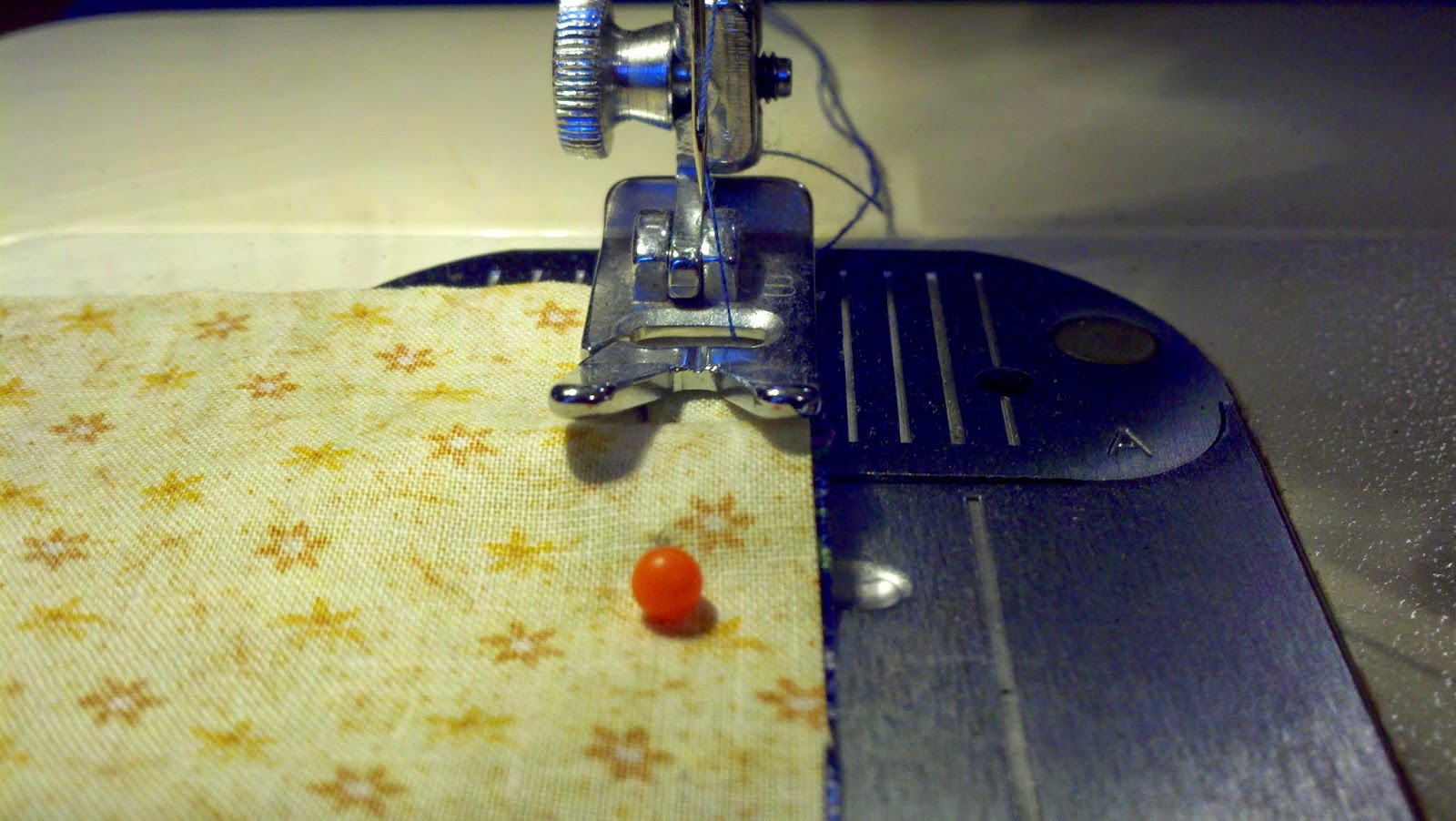 I am attempting to use my first ever paper sewing pattern, thanks to Sew Magazine (more on that when I’ve finished). As part of the learning to sew experience, which you can catch up with here and here, it demonstrates to me a number of vaguely interesting points.

You want to know what I’m making right? Well, you’ll have to wait until I’m done. What did you learn when you first started sewing, any useful tips for me?