The fantastic, buttery, ever-so-slightly sweet French delight, brioche, has been given a new twist by Brioche Pasquier – one of the leading bakers of the treat in the UK. They sent us some of their delightful products to try and I’ve been battling to think up creative recipes to use it before it gets unceremoniously gobbled up by The Boy, who seems to have an almost compulsive addiction to the stuff. 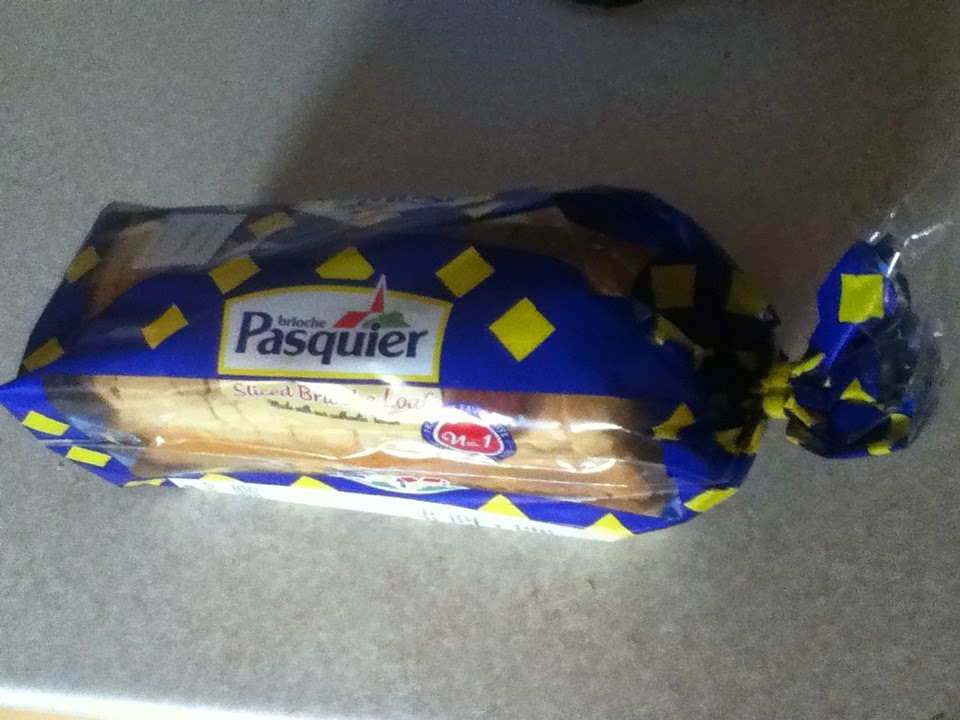 Brioche Pasquier have created a new sliced loaf, which I think is really convenient, and stops you from falling into the temptation to cut off a whole wodge of the stuff from an unsliced loaf and therefore keeps you to a better portion size, and means you have more brioche for another day – hooray! We used it for breakfast, lunch and dinner (not all on the same day though) as it is a really flexible bread, with a really decadent buttery taste. Although one day I just went for the simplest form – the grilled cheese sandwich, I also try to get a bit more extravagant with a simple, but beautiful, American recipe.
Eggs in a Basket (Serves 1)
Ingredients
Method 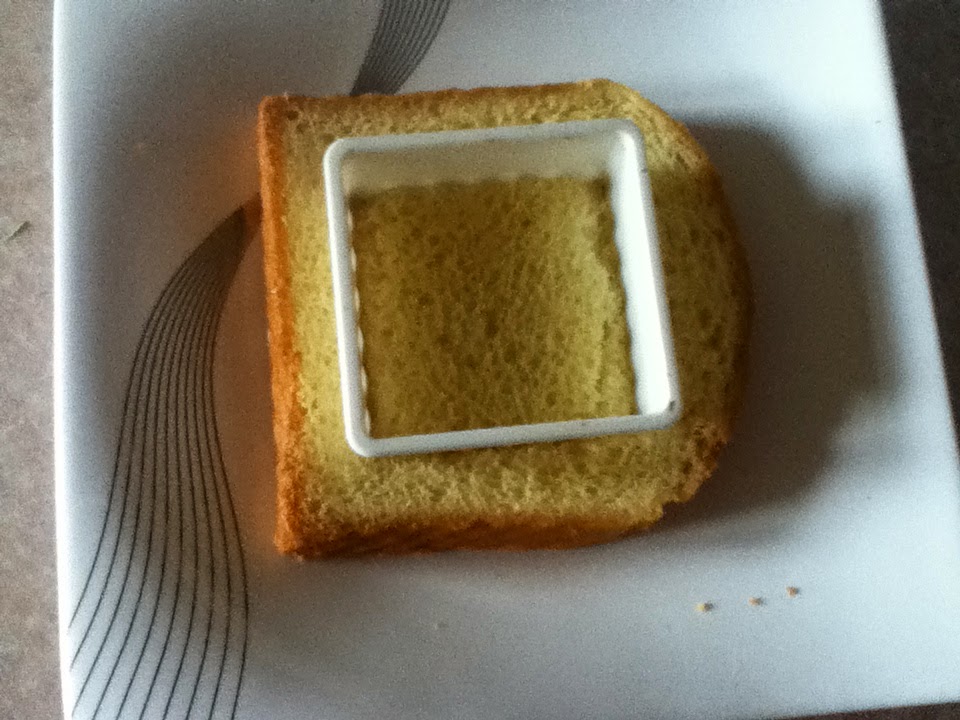 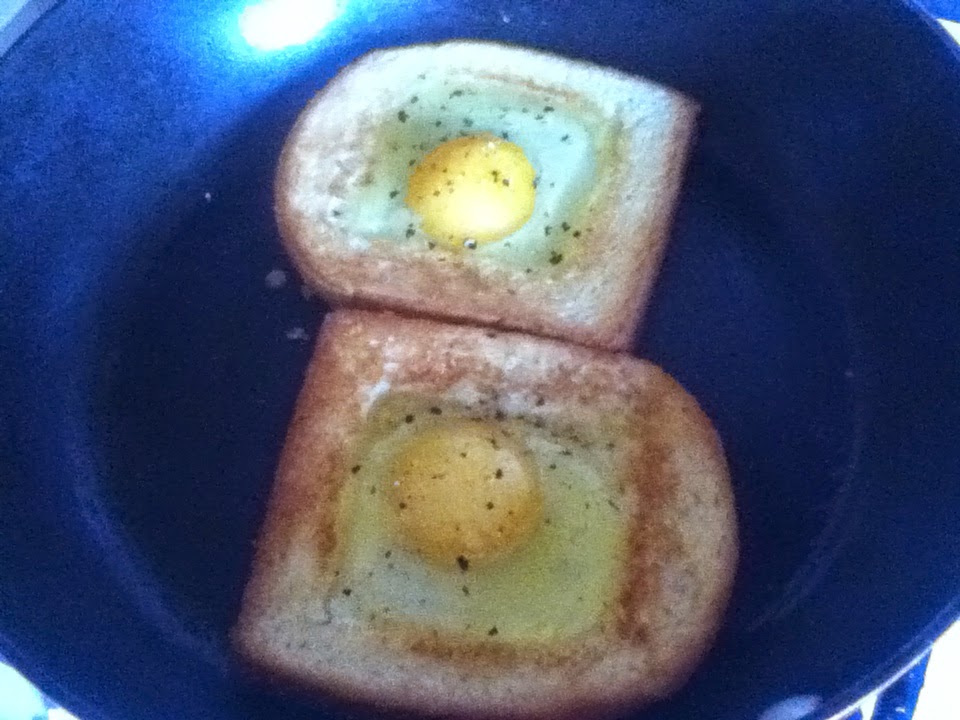 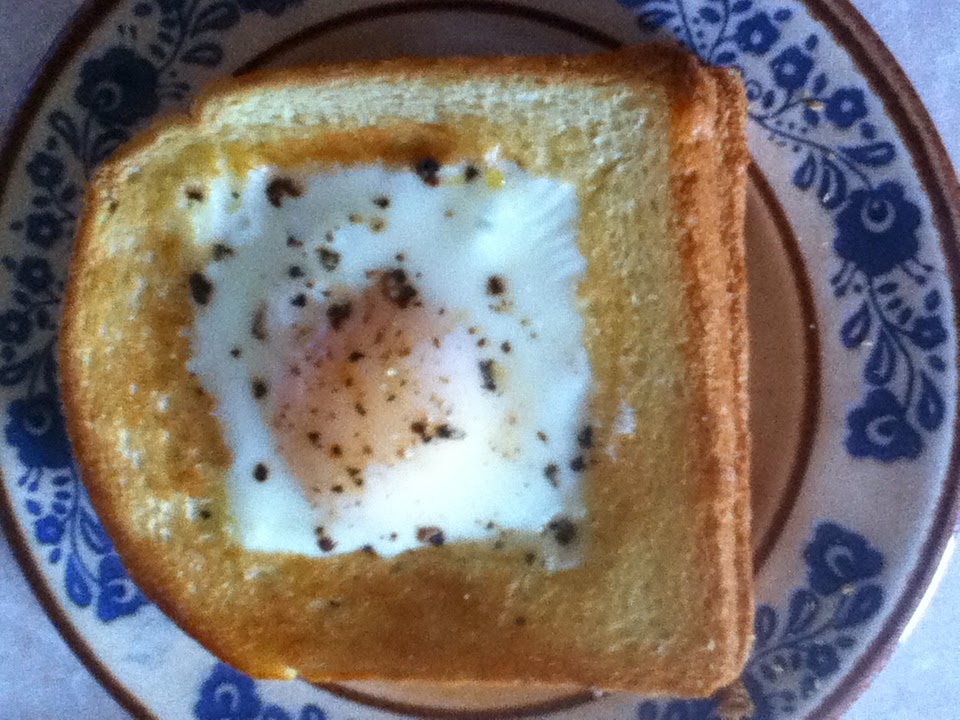 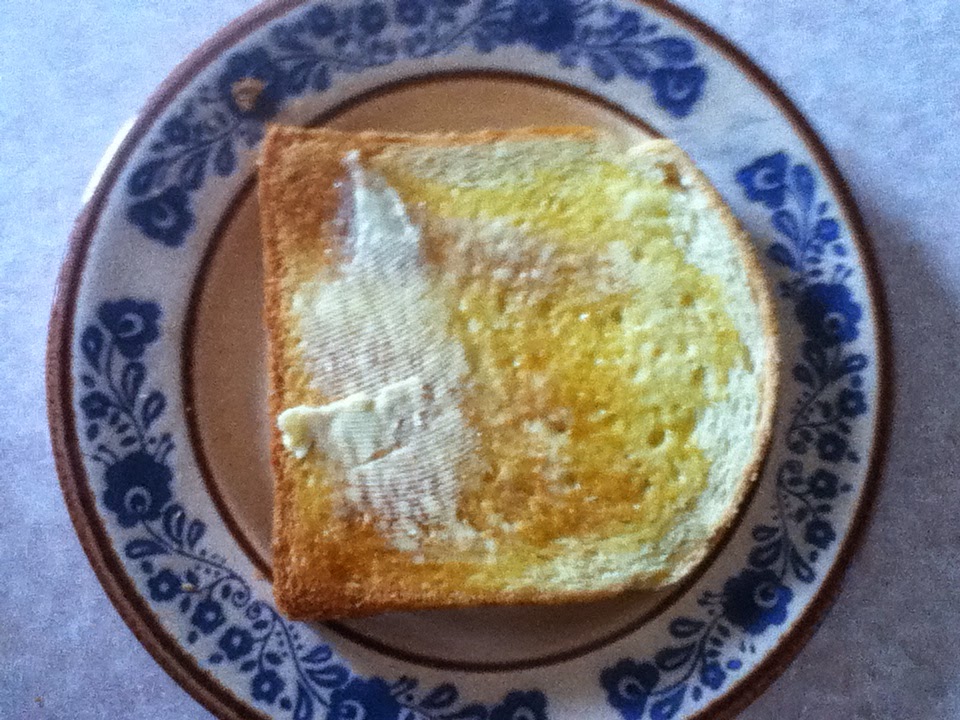 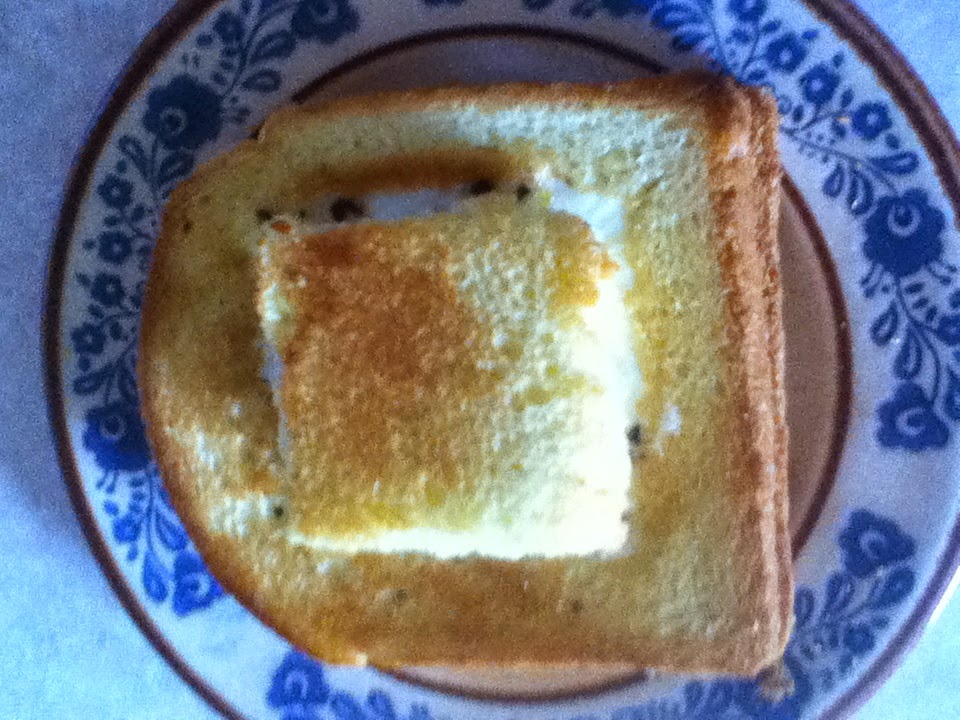 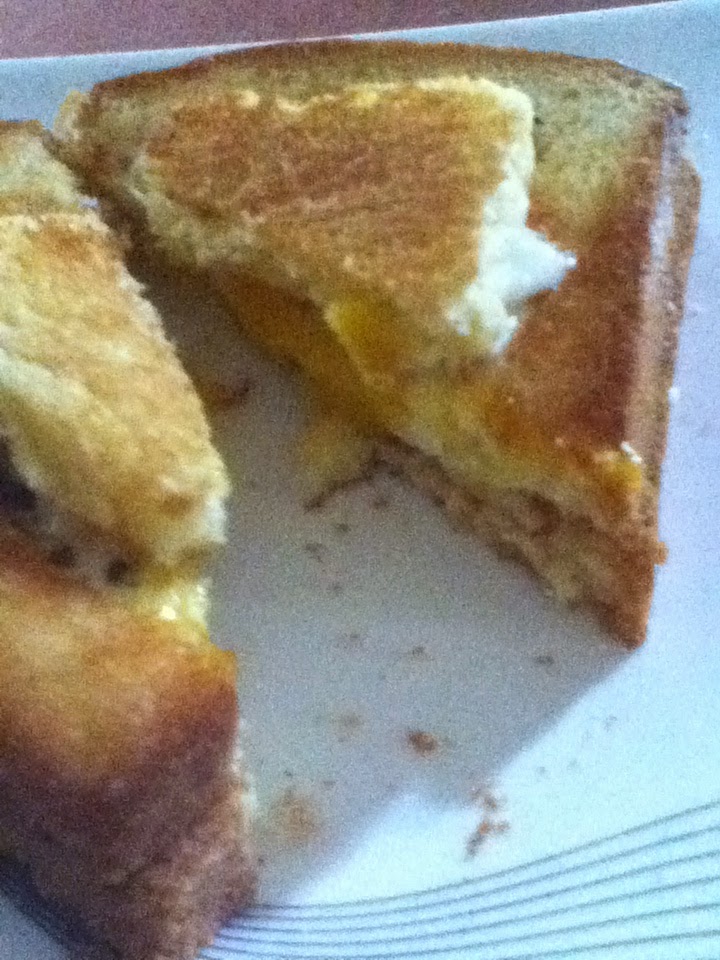 And there you have it. A super simple, but truly flavourful breakfast. Brioche Pasquier also provided us with a nifty plastic clip which seals the open bag and helps to keep your loaf fresh for ages. Certainly I had still managed to save some from The Boy’s clutches three days after I originally opened the bag and it was just as fresh as before –a lovely little touch and a really handy gadget. Simple but effective ideas like this really appeal to me. Such a nice application that really makes a difference. 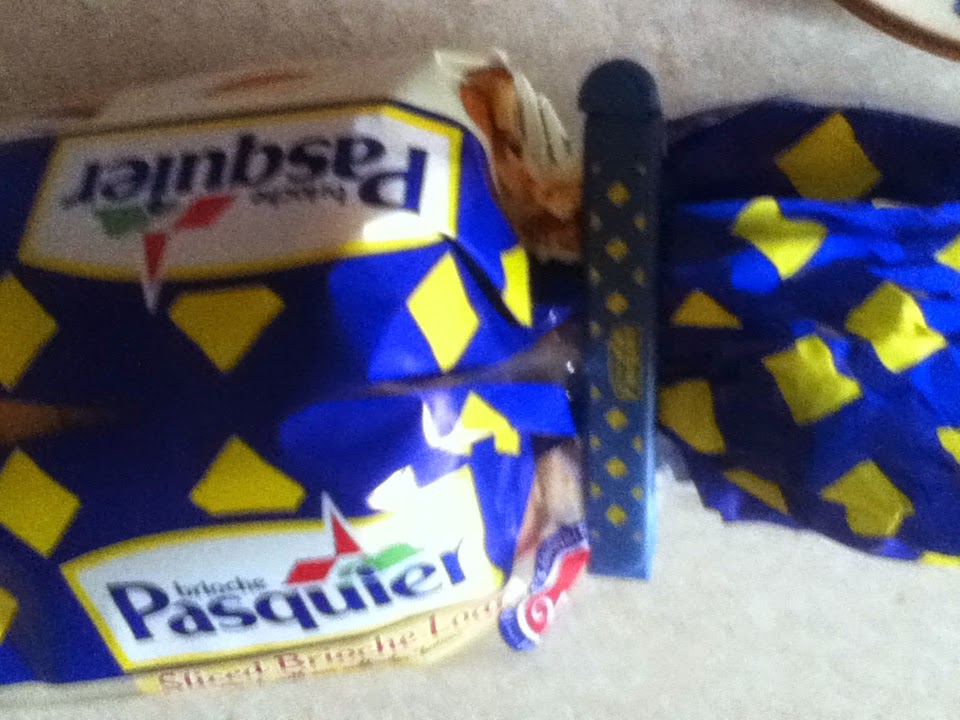