I saw a TV chef presenting a programme about ‘moneysaving recipes’ today. It was on directly after a programme which examined the lives of children in the UK whose families use foodbanks. It was surely a thought-provoking programme, with parents literally doing whatever it takes to try and keep their children healthy. And then, immediately after, here was this chef, telling us how to make a cost cutting paella, including chicken thighs (chicken breasts are pricier), chorizo (quite expensive, but you don’t use much), prawns (frozen, so you save) and mussels (didn’t catch why they are cheaper). Now don’t get me wrong, I’m all for a cost-effective bite of Spanish nibbles, but it seemed strange that a meal containing four kinds of protein was considered moneysaving when we’d just been hearing about people who have to chose between whether to heat their house or buy food.

In 2012, I did the Live Below the Line challenge on my birthday, to raise money for people globally who live in food poverty. It was hard and I didn’t eat particularly healthily, so I am now wondering if it is possible to make nearly healthy recipes from ingredients people receive from foodbanks, or the cheapest ingredients available at the supermarket. I don’t think £2 per portion is cheap enough for a lot of people in the UK at the moment, so let’s see what we can rustle up. 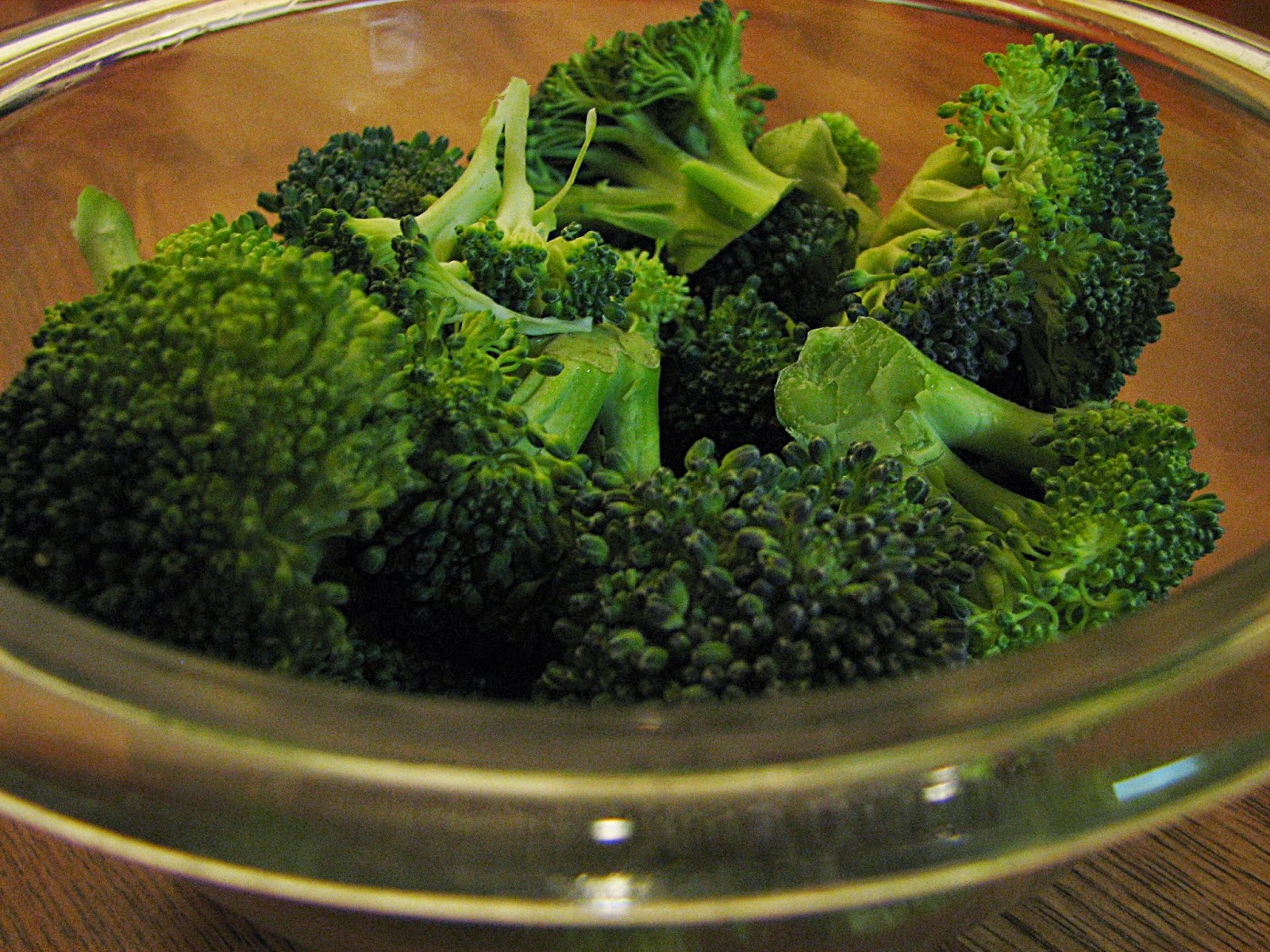 Naturally, pasta is one of the cheapest meals you make, but if you haven’t got a lot of money then it can be difficult to give it a bit of variety, some decent flavour, and nutritional value. I appreciate that this recipe uses the hob and the oven and so may be a stretch to those living with prepay fuel meters. I’ll look to create some no cook recipes too.

The total cost of this basic meal is £1.43 for four people and you’ll have 997g salt and half a packet of spaghetti left for another time. I’ll offer some alternatives later if you want to try a deluxe version.

According to the recipe calculator, the basic version of this recipe is 165 calories per serving, with 1g of fat, 7g of protein and 4g of sugar. Add in your chickpeas and you get 230 cals, 3g fat and 12g protein – around 1/4 of your daily RDA of protein. So not bad.

What’s the verdict – are there other meals out there that are interesting and vaguely healthy on the tightest of budgets?