Do you like Jack Daniels? Do you love BBQ? Then this is going to be exciting…

I was sent some super new, super exciting limited edition Jack Daniels sauces to try. I have been saving them until after our Spanish birthday holiday (of which you can read more here) to crack open. The idea was to have a little BBQ when we got home, so that I could celebrate my birthday (again) with my friends, and offer up some tasty treats at the same time. Typically though, when the day came yesterday, it was blowing a gale and occasionally chucking it down. This is not weather
conducive to BBQ and trust me, even a slightest hint of a possibility of charred meat will send the Boy out. He has barbequed in the rain before.

So, I had to go to plan B. What’s a good way for people to taste BBQ sauce? Well, with chips of course!*

*We had got back off holiday 12 hours earlier, there were some chips in the freezer. What are you going to do?

We were sent two varieties of the sauce, both containing Jack Daniels Tennessee whiskey. The Full Flavour Smokey has just a hint of woodchips added to a full, smooth barbeque taste. It is sweet without being sickly and that slight smooth flavour from the JD is just a hint in the background. For a BBQ sauce, it’s actually surprising complex in flavour! 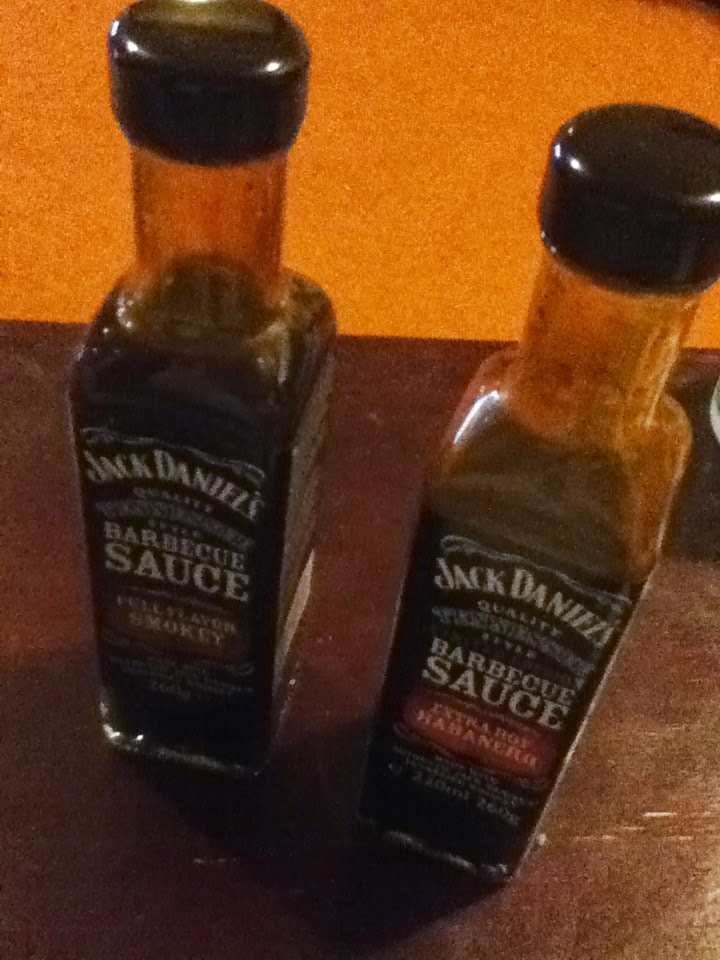 The Extra Hot Habanero sauce is a Limited Edition, and The Boy loves it. It is very, very spicey – too spicey for me for definite. But I suck at too much chilli. Having come to love habaneros in Mexico though, the Boy assures me that this has all the flavour you would expect, and the kick, but definitely still the flavour of a good quality barbeque – it’s not just a hot sauce that only adds the chilli heat. The Boy did say in this one it’s harder to identify the JD flavour through all of the layers of taste, but that the aftertaste is kind of smooth, so I guess that it shares the characteristics you would expect!
And the sauces went down well. I put a whole array of sauces out to go with the chips and didn’t say that I was reviewing them. It was a sort of blind taste test. There was mayo, ketchup, brown sauce – all the classics and our two Jack Daniels sauces. And 75% of people, with free choice, tried the sauces. And went back for more. The smokey sauce went down well, with some surprised ‘mmm’s’, but as you can see from the photo, the Extra Hot Habanero was definitely the winner. I must give you the direct quote:
‘This sauce is the bollocks.’
I’m not sure I can improve on that. 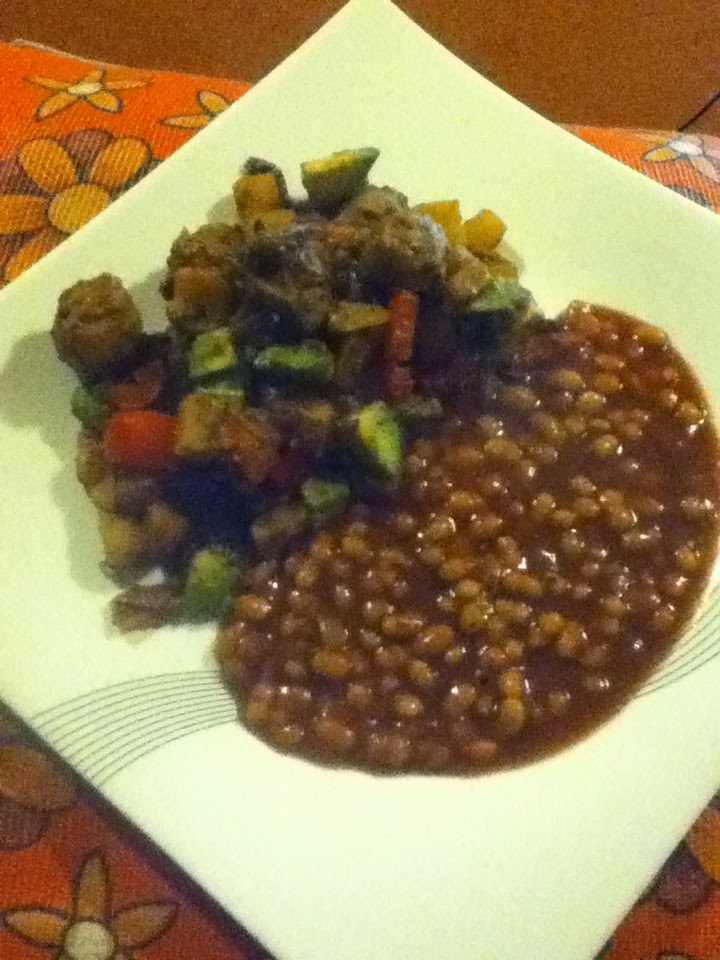 Since then, we have used the Full Flavour Smokey sauce to make some smokey beans to accompany a Mexican style hash, full of spicey sausage, avocado and the like. And it was fabulous. For me, these sauces are really made to act as spices in a recipe, a really quick way to make delicious food. And happily, the nice people at Jack Daniels have already created a vast library of recipes to give you some ideas.
The Boy has also just confessed that he had some of the Extra Hot Habanero on a fried egg butty this morning. Versatile!
So you want to try them for yourselves now, right?
And here I am, like the magical blogging competition fairy, presenting you with the chance to win a super set of 4 Jack Daniels sauces all for your very own. And with summer just round the corner, that’s going to keep you in BBQ for a decent amount of time. One UK-resident winner will receive a bottle each of:
Just complete the Rafflecopter below. And do follow the instructions properly, I will check and any invalid entry will be disqualified and a new winner picked!
a Rafflecopter giveaway

And just so you know, The Jack Daniel’s® Barbecue Sauce range is produced under license by Baxters Food Group. In case you were bothered. I don’t know, you might be interested.