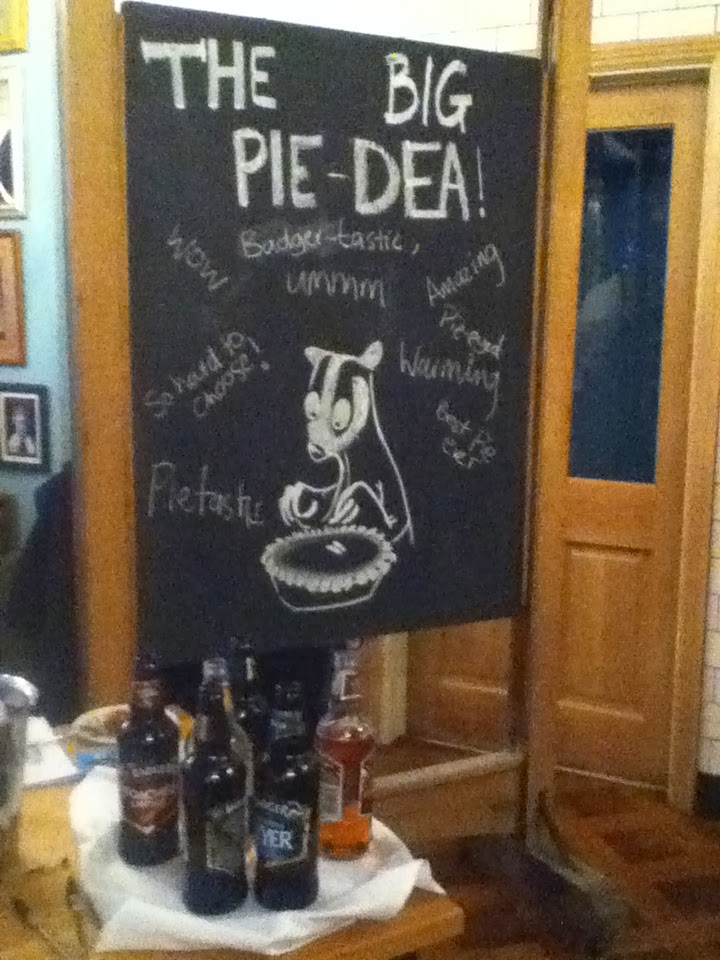 Given the amount of time I spend writing about, thinking about, creating and eating food, it was a real honour to have my idea for a pie selected as one of the finalists for the Badger Ales competition. As you may already have seen, we’ve got stuck into National Pie Week already, so this was the perfect way to send this slightly bizarre foodie celebration to a close.

Being picked to be in the last 8 from 650 entries, by a judging panel including Guardian journalist, Fiona Beckett was a surprise and being invited to the Hall and Woodhouse in Bath for the finals was just the icing on the cake.

The event was held at the Hall & Woodhouse in Bath and it was a really informal, friendly event. The pub itself has some really stunning architecture, with its statement staircase and rooftop terrace. It certainly seemed like a gerat location for this homely event.

The super friendly bar staff were handing out half pint tasters of Badger Ales and Prosecco. The Boy has been loving all of this – we also got sent The Countryside Sett, a tasting box of 12 Badger Ales which he had been working his way through the week before. For those of you without a Hall & Woodhouse pub nearby, you can get the ales at most supermarkets, including Aldi. The Boy has been a big fan for a while, loving the peachy tones of the Golden Glory, so this whle experience was right up his street. 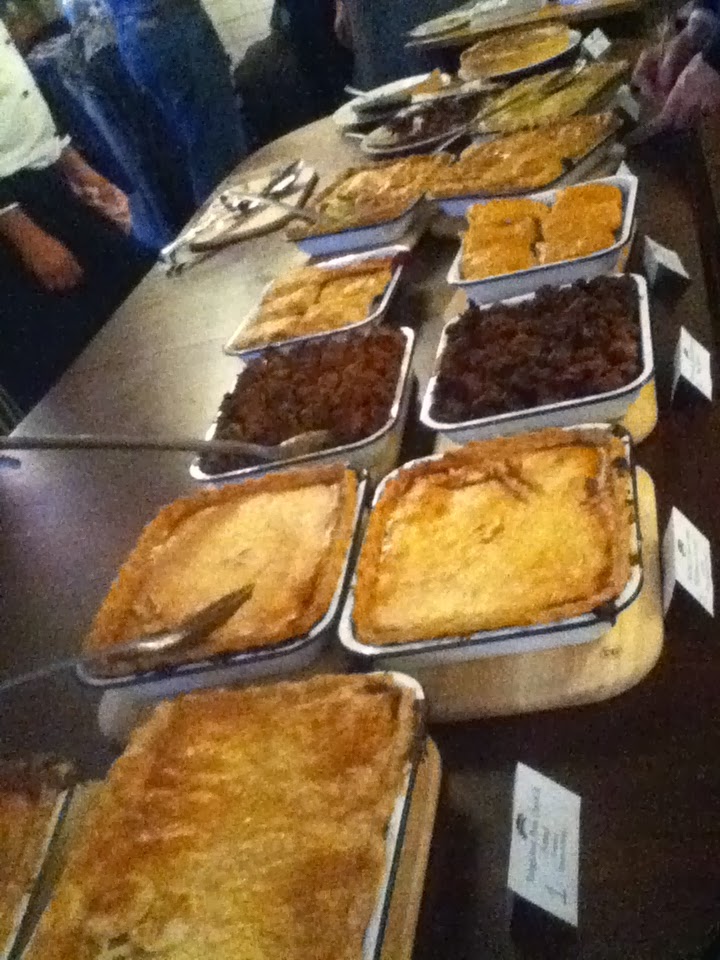 We were invited to try all 8 of the finalists pies and I also got to meet most of the other finalists, which was really lovely. There was a selection of meat, vegetarian and sweet offerings. Most notable amongst them were the following: 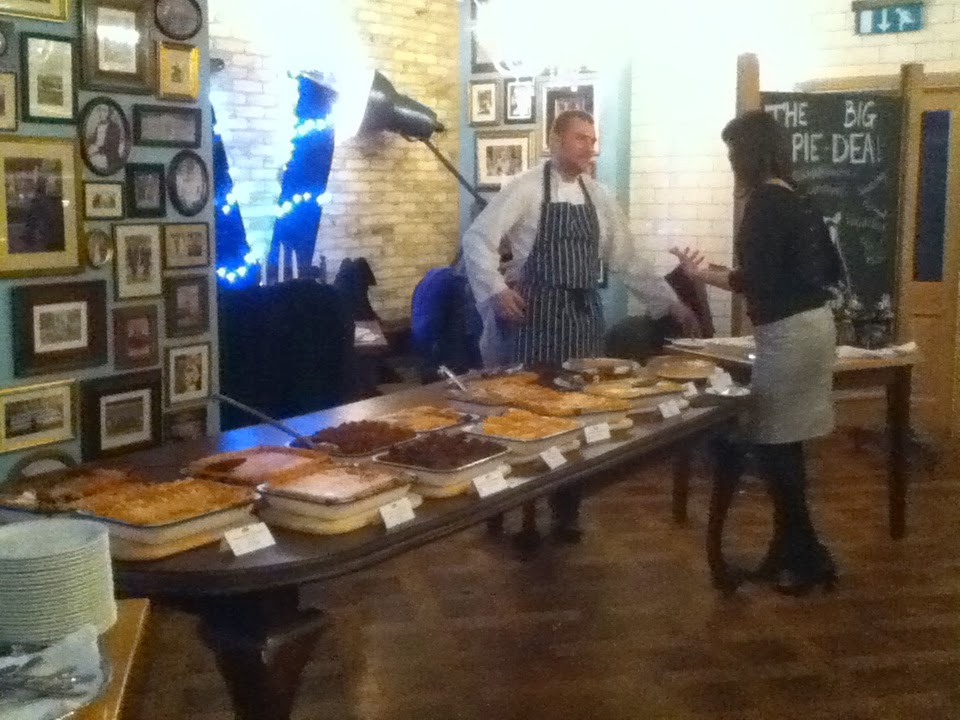 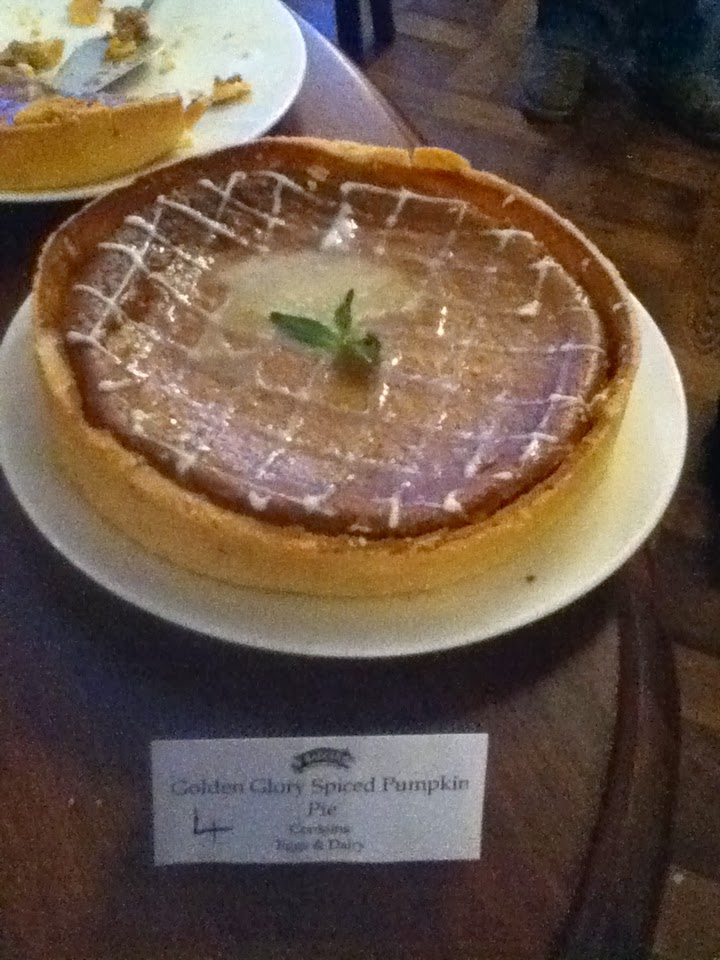 And then there it was – my spiced pumpkin pie with The Boy’s favourite Badger Ales Golden Glory. It had a really hefty cinnamon hit – perhaps needing a little less cinnamon and more nutmeg. But the pastry was crisp, the filling smooth and creamy. Totally delicious. I did assume that as the final judging was being done by votes on the night that I would lose out to one of the meat pies, and I was right, but I still thought my pie held its own against some stiff competition.

And soon we were all full of pie, and discussion of flavours and textures filled the air. The votes were cast and counted and the winner was announced – Neal Biddle’s Pheasant, fig, beetroot, shallot and Poacher’s Choice pie. This was a really tasty pie, the pheasant soft and yielding in a deep pink sauce, with sweet hits from the fig and beetroot. Obviously beetroot is the fashionable ingredient this year. It was a little sweet for me, but I do struggle with the whole meat and fruit combination in anything.

The event closed with some tasty Norfolk cheeses and a really delightful wholemeal, seeded bread, which I would have gorged on, had I not been totally full of pie. And then the beer cocktail. This was totally bizarre. I’ve heard that beer cocktails are on the up in your fashionable establishments, but to us it tasted like a minty shandy. We stuck with it, but I don’t think we’ll be having another Beer-jito! 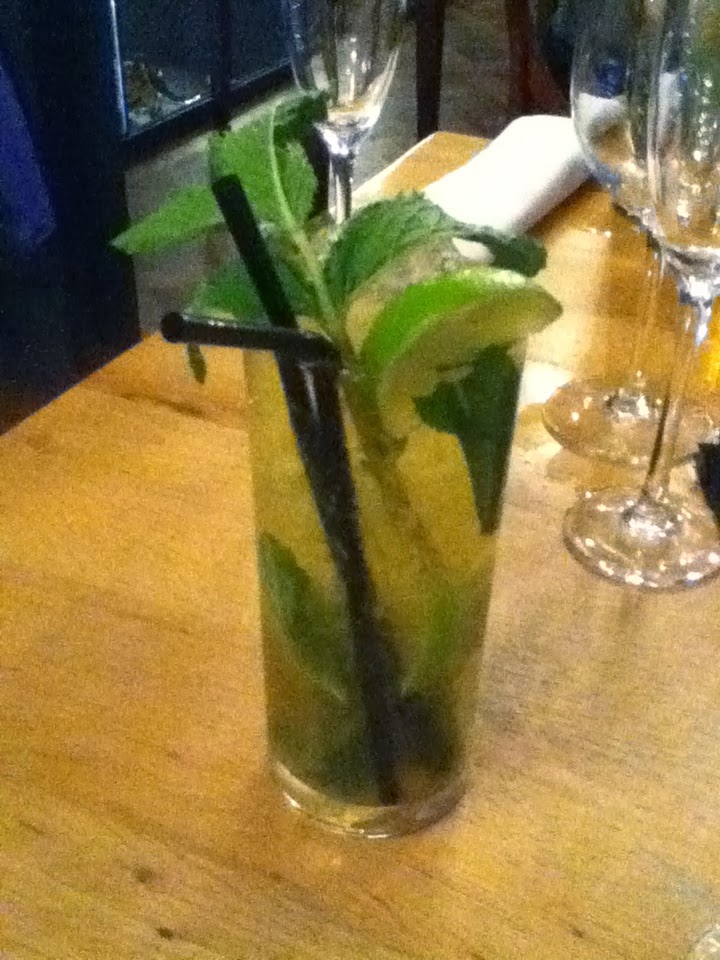 Thanks to Badger Ales for a wonderful evening and the chance to escape to Bath for a couple of days. Perhaps I need to look into more of these Foodie competitions, it was definitely a lot of fun! Thanks also to the staff at the Hall & Woodhouse. When we returned for dinner the next evening, they all remembered us and took the time to ask us about our visit to Bath, a lovely personal touch.