I’ve been a bad blogger towards the end of the year there. Ah well, parties, friends, life to live, you know. But I’m back now. Maybe. And since I seem to have stopped doing Silent Sunday, here’s a lovely refresher of 2013, that was the year that was. 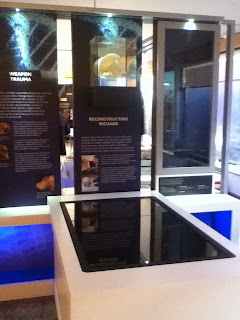 I spent all of January desperately trying to finish my exhibition on Richard III in time.

Then, in the first week of February the identity of the remains found at Greyfriars were announced and things have never been quite the same.

Archaeologist and all round top dude, Richard Buckley has just been awarded an OBE in the 2014 New Years Honours List. I don’t think we saw that coming a year ago!

After the press conference, February was filled with giving tours, doing media interviews and such shenanigans.

The exhibition was featured on the national BBC news which was supercool. 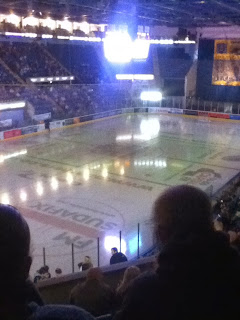 
Things started to calm down and we won tickets to the Ice Hockey in Nottingham. Super fun.

We also took a little trip to Mallorca, where we cycled. 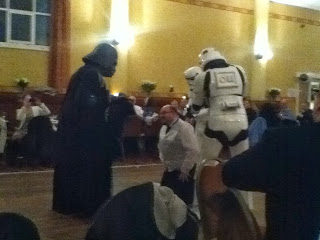 One of my best friends got married. Congratulations to James and Alison on a successful wedding leading to appearance of Young Tobias later in the year.

Lightsabre shaped knife is used to cut the cake after wedding disrupted by Darth Vader and associated stormtroopers. 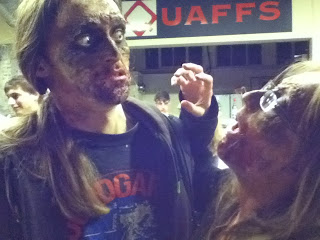 We accidentally get caught up in Zombie Apocalypse.

I turn 30 with some of my best friends in the world in California.

That doesn’t anywhere near sum up what a fantastic time I had. 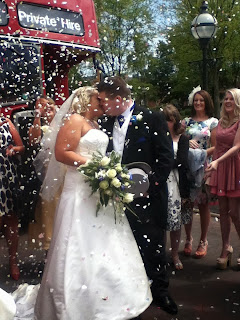 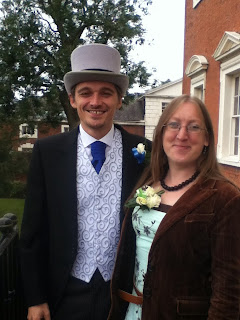 The Boy’s little sister gets married. The Boy wears top hat and tails, which receives more comment and mass surprise than anything else that year. 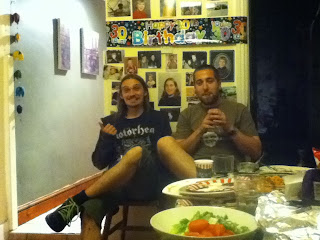 The 30th birthday celebrations roll on. This time we headed to Worcester for the Boy’s best mate. Carnage ensues. 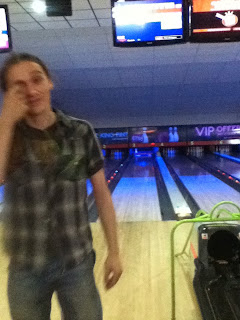 Our 11 year anniversary and we head for a weekend away on the bikes, staying in a little country hotel then heading home for bowling. 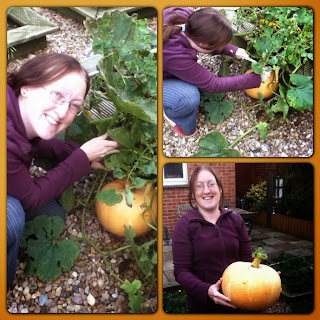 I grow a prize winning pumpkin. He wins us a night at a nice hotel in town.

We still haven’t used it – must get on to that… 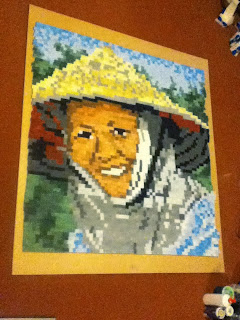 You know, as you do. 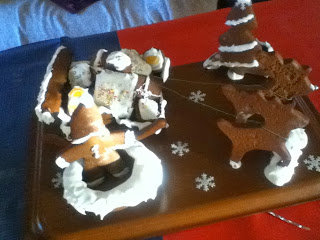 And we round the year off with a spot of baking I did for the annual Christmas II celebrations.

So, not a bad year all in all. Oh yeah, and there’s the small matter of that trip to Hawaii we won in December…