If you are looking for an economical recipe, then we all know that the slow cooker is the way forward for really getting the best out of lesser used cuts of meat. We saw 2 ox cheeks in the supermarket reduced to £1 (from about £4) and decided to try them, as we had not cooked with them before. It was an awesome surprise just how delicious it is! And the meat went really far, we stretched it over loads of meals. So if you’re unsure about cheeks, nows the time to dive in and give it a go. It’s a truly delicious winter food. 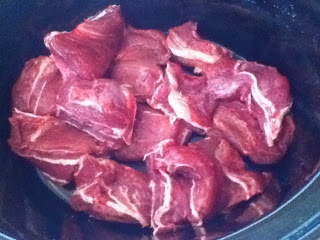 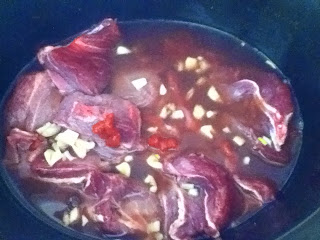 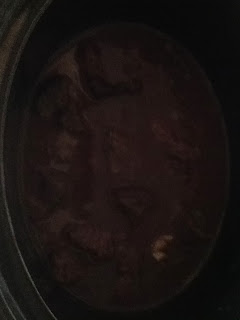 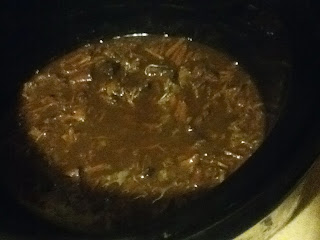 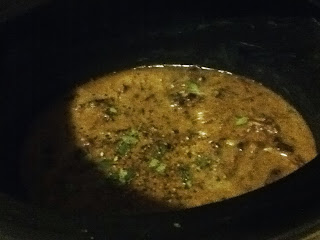 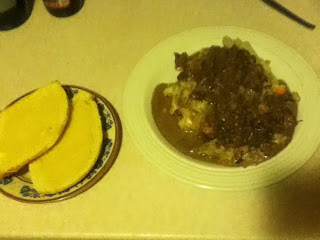 The rest of it we had with pasta, with chips and also put through a sort of vegetable risotto. It stretched over a load of meals and was fabulous. Don’t just order ox cheeks because you see them on an expensive menu. Make them yourself. It’s the right thing to do.